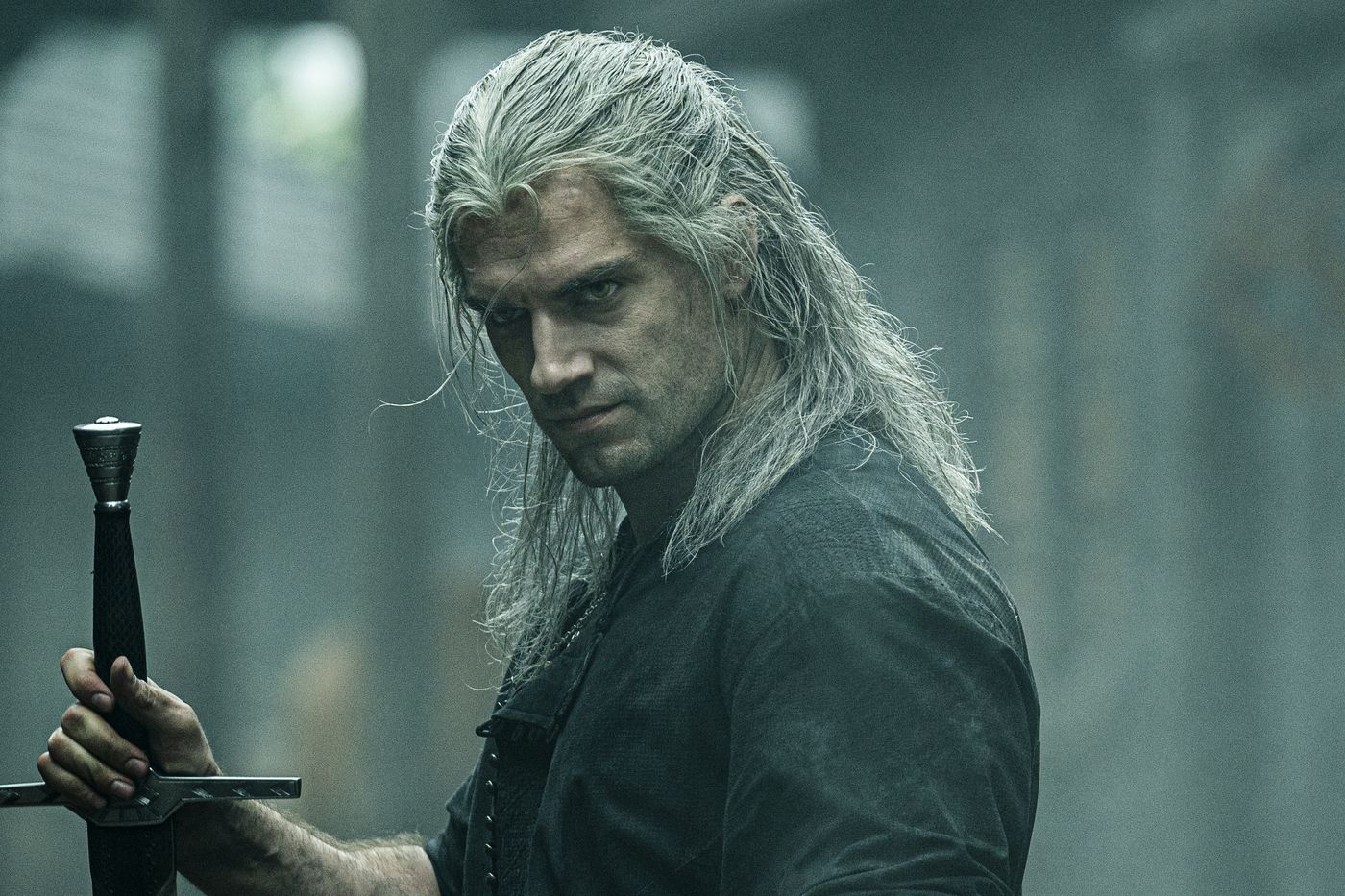 Netflix’s The Witcher has cast seven new actors in recognisable roles from the books and video games in Season 2.

The series has cast Adjoa Andoh as Nenneke, Cassie Clare as Philippa Eilhart, Liz Carr as Fenn, Graham McTavish as Dijkstra, Kevin Doyle as Ba’lian, Simon Callow as Codringher, and Chris Fulton as Rience. Nearly all of these characters appear in the novel Blood of Elves, which is rumored to be the source material this season is adapting.

Friends and foes gather from across the Continent. Meet the new cast joining #TheWitcher Season 2: pic.twitter.com/0MBcZvAcze

Adjoa Andoh is best known for her roles in Invictus and the recent smash hit Bridgerton. Her role of Princess Nenneke is a key character from the books and had been rumored to debut in Season 2. Nenneke often employs a tough love approach when it comes to caring for Geralt, and is probably the closest thing he has to a mother figure.

As a Priestess, Nenneke is a mother figure to many lost travelers who find themselves seeking refuge at the gates of Melitele Temple. She has nursed many, including Geralt, back to health with her elixirs, ointments, and level-headed advice. pic.twitter.com/x0MLclTiEW

Cassie Clare starred in the dystopian action film What Happened to Monday and had small roles in Disney’s remakes of Beauty and the Beast and Aladdin. Philippa Eilhart originated in the novels and will also be familiar to gamers who played The Witcher 2 & 3. She is traditionally quite a cold and ruthless figure, and her inclusion suggests that the country of Redania will be involved more heavily in Season 2.

Equal parts charming and conniving, Philippa Eilhart is a primary advisor to Redania’s King Vizimir. Her ability to figuratively — and literally — shapeshift through courts and parties alike makes her one of the most influential sorceresses within the Continent’s politics. pic.twitter.com/FxXDzmW9ZI

Graham McTavish is quite experienced with fantastical properties, starring in The Hobbit trilogy and, more recently, Aquaman. On the smaller screen, he had regular roles in Preacher and Outlander. Sigismund Djikstra featured heavily in The Witcher 3 and once had a romantic relationship with Philippa Eilhart. He’s a very politically savvy figure, not to be trusted easily.

As head of the Redanian Intelligence secret service, double crossers and ne’er do wells all over the Continent know Sigismund Dijkstra’s name when whispered. His impressive style and physical strength are second to his knowledge of kings and mages and getting everything he wants. pic.twitter.com/mcYH0bLeb2

Kevin Doyle is probably best known for his role in Downton Abbey. Ba’lian doesn’t appear to be a known figure from the books or video games. It is unclear if this elf character will be a Scoi’atel rebel or a stand-in for one of the more mystical elves like Avallac’h, who has not yet been cast in the show.

Having escaped violent round-ups in the North, Ba’lian is one of many elves seeking safe refuge in unexpected places on the Continent. Brave and principled, his journey intersects with some surprising characters, who are inspired by his refusal to go down without a fight. pic.twitter.com/J1TQTmeVRD

Chris Fulton might be best known for his role in the film Outlaw King with Chris Pine, but he also appears in Bridgerton. Rience is a mage tasked with finding Ciri for Vilgefortz, the leader of the mages and sorcerers.

A sadistic mage with a penchant for fire, Rience is employed by a mysterious lord in order to hunt down a prized jewel. His cruel tactics leave deep scars wherever he goes… though he’ll try in vain to escape without some of his own. pic.twitter.com/Y1QDFZUPr9

Simon Callow is best known for his role in Four Weddings and a Funeral, and has starred in many Shakespearean adaptions. Liz Carr starred in Silent Witness for several years and had roles in Les Miserables and The OA. Codringher and Fenn are investigators hired by Geralt to find information on Rience.

Partners-in-crime — ostensibly, solving crime — Codringher and Fenn deal in the business of information: gathering, knowing, revealing, and even burying, for the right price. pic.twitter.com/CAWAcqUDHM

Most of these characters interact with Geralt, Dandelion, and Yennefer in the town of Oxenfurt, so their casting hints that we will be heading to that location in Season 2. The second season of The Witcher was originally planned to debut by the end of 2021, but with filming still ongoing, it’s possible that the long awaited second season may not arrive until early 2022.