Echo-Centric ‘Hawkeye’ Spinoff in Development for Disney Plus 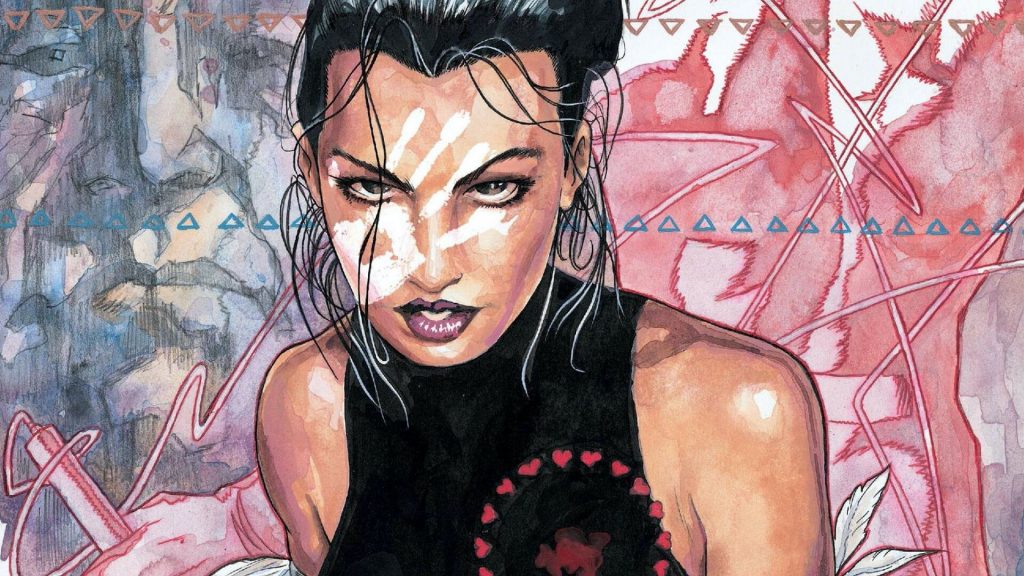 It seems like Echo will get a lot of attention following her debut in Marvel Studios’ Hawkeye series for Disney Plus.

Back in December, we learned about an attractive expansion of Hawkeye‘s main cast, which included big names such as Florence Pugh (reappearing after Black Widow) and Vera Farmiga. Among the additions, it was said that newcomer Alaqua Cox would play Echo, a deaf Native American who can copy other people’s movements.

Now, Variety is reporting that Echo is gonna get her own show later down the line, as Marvel Studios has started developing a potential spinoff. Furthermore, Etan and Emily Cohen (Madagascar 2, Holmes & Watson) are already attached to write and executive produce the series.

In the comics, Echo crosses paths with characters such as Daredevil and Moon Knight. If Cox did a great job with a well-written character in the Hawkeye series, it makes sense to establish a spinoff series focused on a lesser-known Native American superheroine that could potentially meet with other big names in the MCU; Moon Knight (played by Oscar Isaac) is already a lock, and a rebooted version of Charlie Cox’s Daredevil might be on the cards.

For now, Marvel’s The Falcon and the Winter Soldier has just hit on Disney’s streaming service after WandaVision‘s tremendous success. Loki also looms on the summer horizon, and anything past that point is still waiting for a release date. Hawkeye, which stars Jeremy Renner in the titular role and Hailee Steinfeld as Kate Bishop, will supposedly debut in the second half of 2021.