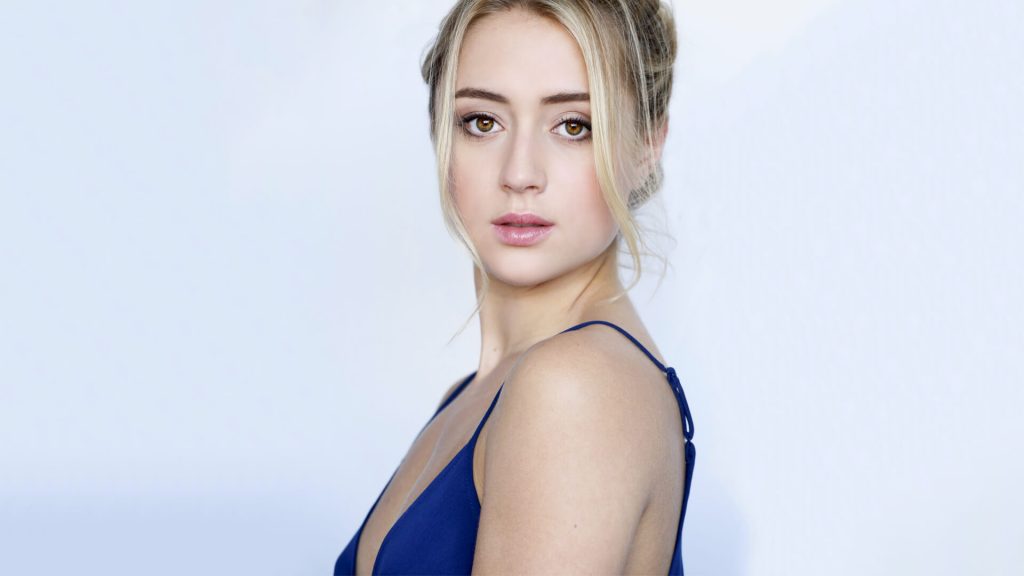 The Boys is getting a companion series very soon…

Hot on the heels of the second season’s initial success (most-watched launch of an Amazon original series), which later extended to all its episodes, Amazon gave the go-ahead to both a third season of The Boys and a spinoff series. The premise of this companion story is simple: to explore a Vought International-run college which houses “hormonal, competitive supes.” If we take the first two seasons of the show into account, this is quite the pitch and a fine opportunity to craft yet another raunchy and unblushing satire of the superhero genre, with the added bonus of working with ambitious students/trainees.

Well, it appears that work on the project has progressed satisfactorily, as Amazon is about to give it the much-wanted series order. Variety and Deadline broke the news yesterday, which included word about the show’s first two cast members: Lizze Broadway (The Rookie, Southland) and Jaz Sinclair (Chilling Adventures of Sabrina, Easy). Both of them are set to play young supes (Emma and Marie), but further plot details are being kept under wraps for now.

Generally not a fan of supes, but Lizze Broadway? I might have to make an exception. https://t.co/tJruBhlMWT

Welcome to the family Jaz Sinclair! This news is really making us rethink the whole “fuck supes” thing https://t.co/OkfFmtTCzl