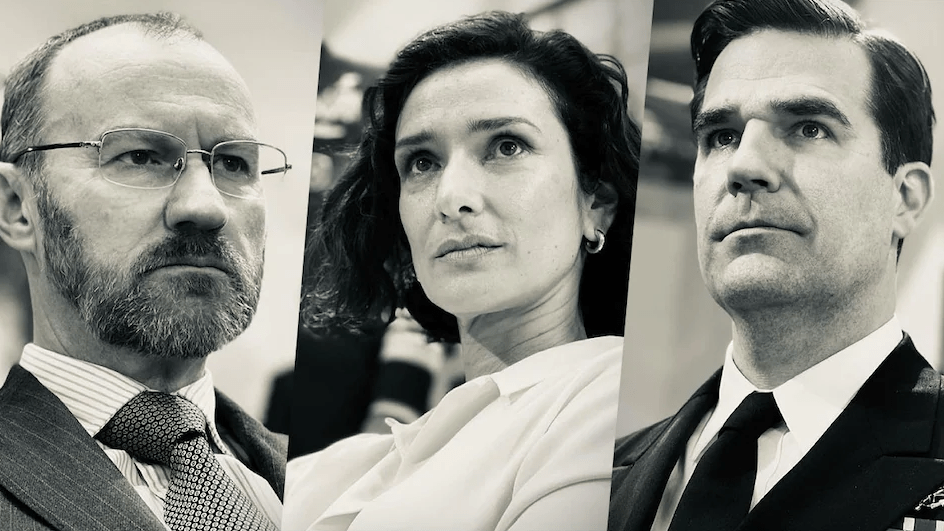 Last month we reported that the next two Mission: Impossible installments were dropping the original plans of being shot back-to-back in order to give Tom Cruise, the star of the show, a bit of breathing room. He will soon be needed to do promotional work for Top Gun: Maverick, Paramount’s big release for summer 2021. But that doesn’t mean work on both sequels is halting; Mission: Impossible 7 is still set for a November 19, 2021, release (don’t worry, M:I 5 had even less time and came out perfectly fine), and prep work on the eighth chapter will go on without Cruise, as Paramount and McQuarrie’s team wanted to hit the ground running before fall comes around. Deadline is now reporting that production on M:I 8 won’t happen until 2022 though, so we will have to wait and see when they start shooting that one.

In the individual pictures, all of them appear to be in a high-level meeting of sorts, so maybe they are working (or at least interacting) together over the course of the two films, which are supposed to weave a single story. Could it be a culmination to Ethan Hunt’s seemingly endless world-saving and government-defying spy adventures? Maybe, but we know next to zero about the two following M:I chapters’ premise at this point.