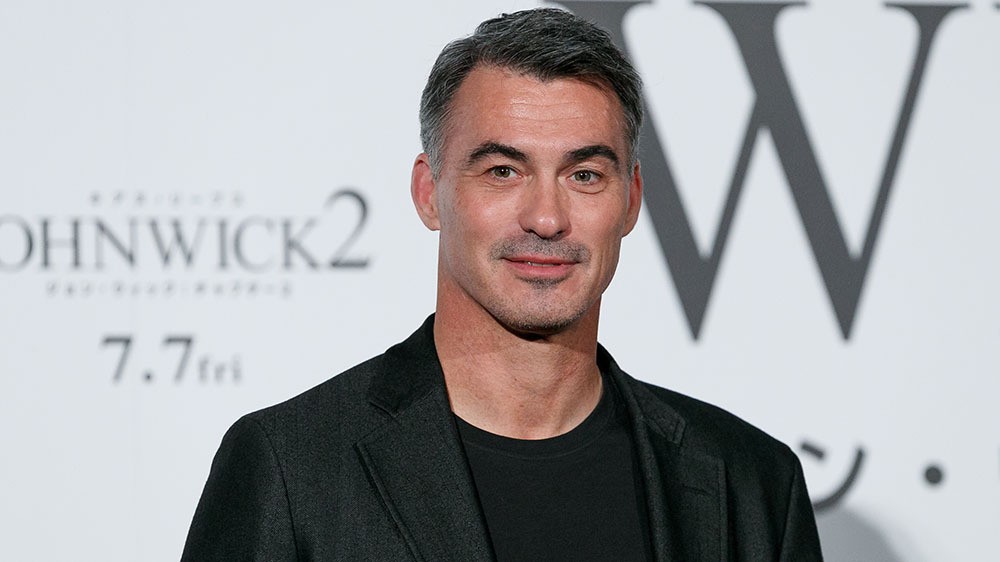 David Leitch isn’t the only John Wick helmer that is extremely busy nowadays. Chad Stahelski has just signed up for Classified, which sounds nuts.

2014’s John Wick launched stuntmen-turned-directors Chad Stahelski and David Leitch into the stratosphere. The latter jumped from the first Wick to Atomic Blonde and Deadpool 2. After that, he joined the Fast Saga to direct its first spinoff, Hobbs & Shaw, to great success. Now he’s shooting Bullet Train and grabbing as many projects as he humanly can, which caused him to drop out of Ubisoft and Netflix’s slow-moving The Division adaptation.

Stahelski chose to stick around and keep guiding the John Wick franchise as director. He’s currently prepping for John Wick: Chapter 4 (provisional title), but he’s also had Sandman Slim, Kill or Be Killed, a Highlander reboot, and Rain (a TV miniseries) lined up for a while. I don’t think he’ll get to make all of those projects, but it’s good to see he’s keeping as busy as his colleague. Now he can add Classified to the list, and I really hope that goes somewhere.

New Line won an auction for the action-thriller pitch and quickly courted Stahelski to direct. He will also produce with his 87Eleven Entertainment cohorts Jason Spitz and Alex Young, plus Trevor Engelson through his Underground banner. The news arrives via Deadline.

The pitch apparently comes from the writer duo Andrew Deutschmann and Jason Pagan (Project Almanac, Paranormal Activity: The Ghost Dimension), and it’s being described as Indiana Jones meets Die Hard, which definitely sounds awesome and worth grabbing by a major studio.

The story is set inside a top secret government building which houses relics recovered during World War II that turn out to be more powerful than initially imagined. I guess some bad guys will try to grab some of them while a really macho action man blasts them away. Sign me up.