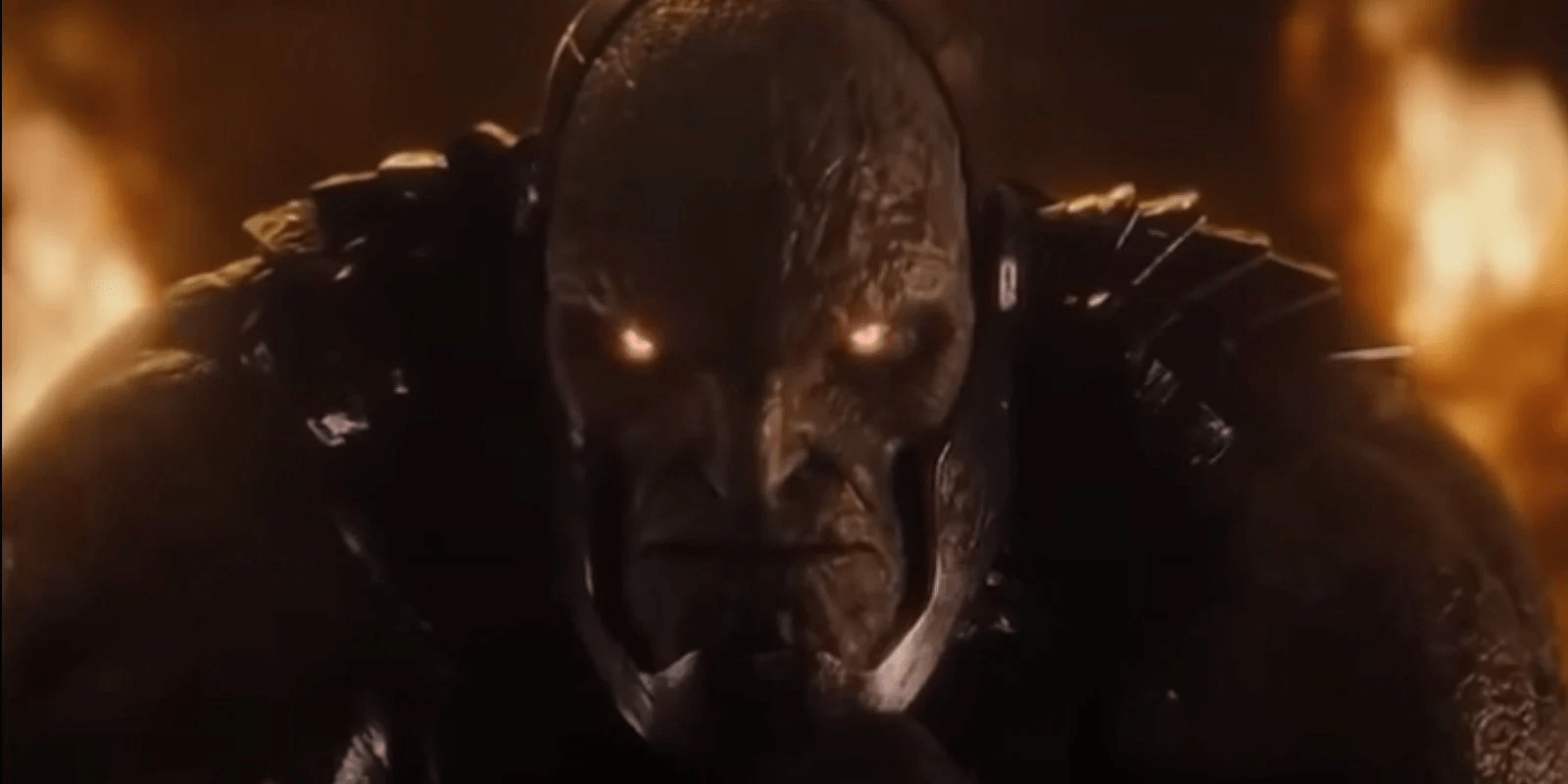 Looks like there was at least one more sizzle reel for Zack Snyder’s Justice League than some were anticipating, as it appears that the forces of Apokolips (Steppenwolf and Darkseid) are getting promos of their own.

The new sizzle reel is more like a standard TV spot, with Steppenwolf narrating a series of action scenes noting how the world is divided and thus easier to conquer before the point of view transitions over to Darkseid, who provides narration over how easily he’ll conquer the Earth. There are several new action scenes here, including a great amount of emphasis placed upon the ancient battle during Darkseid’s first invasion of the planet.

In addition, Zack Snyder has released a black-and-white poster of Darkseid, although Steppenwolf did not receive the same treatment:

The official Twitter account for the movie has revealed an alternate poster, several animated .GIFs showcasing not just Steppenwolf and Darkseid, but also Deathstroke and the Joker, although there’s no additional sizzle reel this time around (since the latter two characters are reportedly just cameos):

Darkseid already got a bit of a promotional teaser a few days ago on the same day as the Wonder Woman-oriented sizzle reel, but it wasn’t in the same format as the others, as it more closely resembled a conventional TV spot. A final trailer is expected to hit soon, so it stands to reason that at least some of the footage in the Darkseid ad that was just released will feature in it. (Some of which has technically leaked online already, but we won’t be linking to it.)