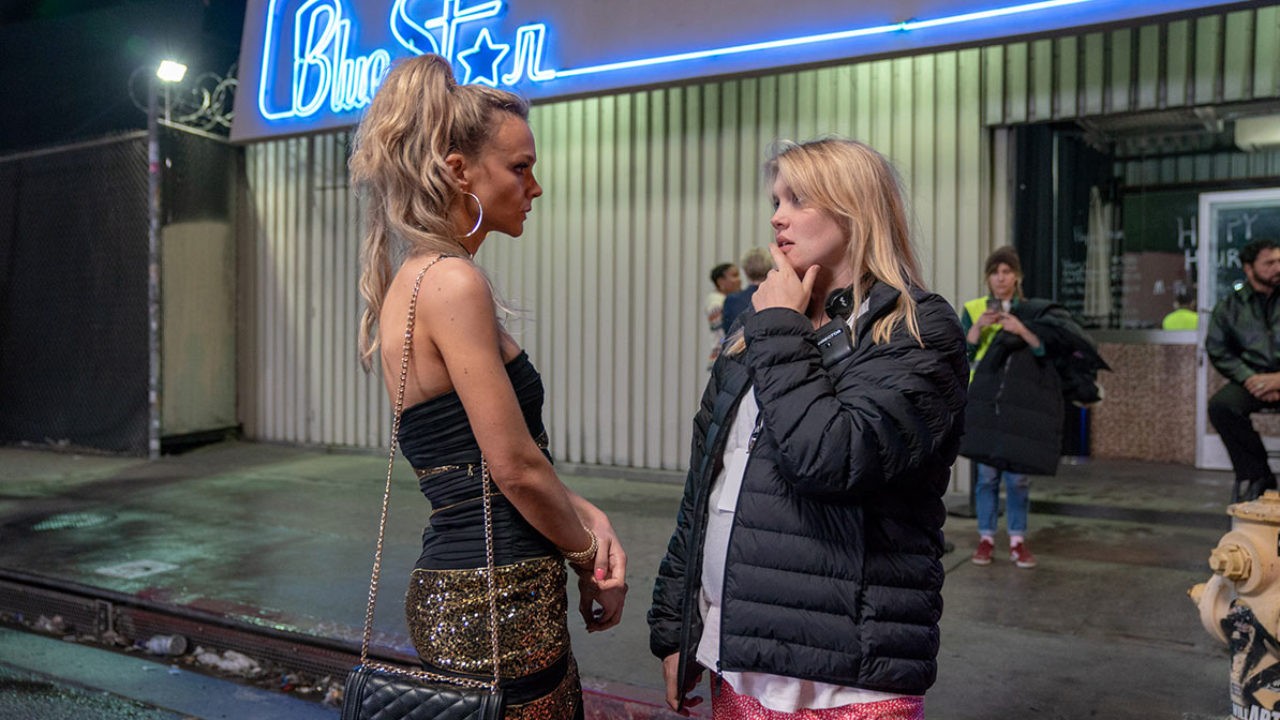 The DGA Awards announced today the list of nominees for the film categories.

Much like the PGA Awards nominations always give us a great insight into what is coming for the Best Picture category in the Oscars, the DGA Awards are a great preview for the Best Director category (unless your name is Ben Affleck and you directed Argo, of course). Like every year, this Awards season has been a rollercoaster, and these nominees are proof of that. We have here names that have been present since the early days of the season, the festival circuit, but we also have names that have been growing in popularity over the past few months.

Chloé Zhao (Nomadland) is still the favorite, but she is no longer miles ahead of everyone else. Fincher’s and Sorkin’s nominations almost feel like they were not even thought out – they were there long before their movies were released, and they haven’t moved. The two names that sneaked in, and are actually the runner-ups I’d say, are Emerald Fennell, who directed the outstanding Promising Young Woman, and Lee Isaac Chung, who helmed Minari. Here is the list of nominees:

Aaron Sorkin – The Trial of the Chicago 7 (Netflix; DreamWorks Pictures)