‘Space Jam: A New Legacy’ Shows off Its First Look 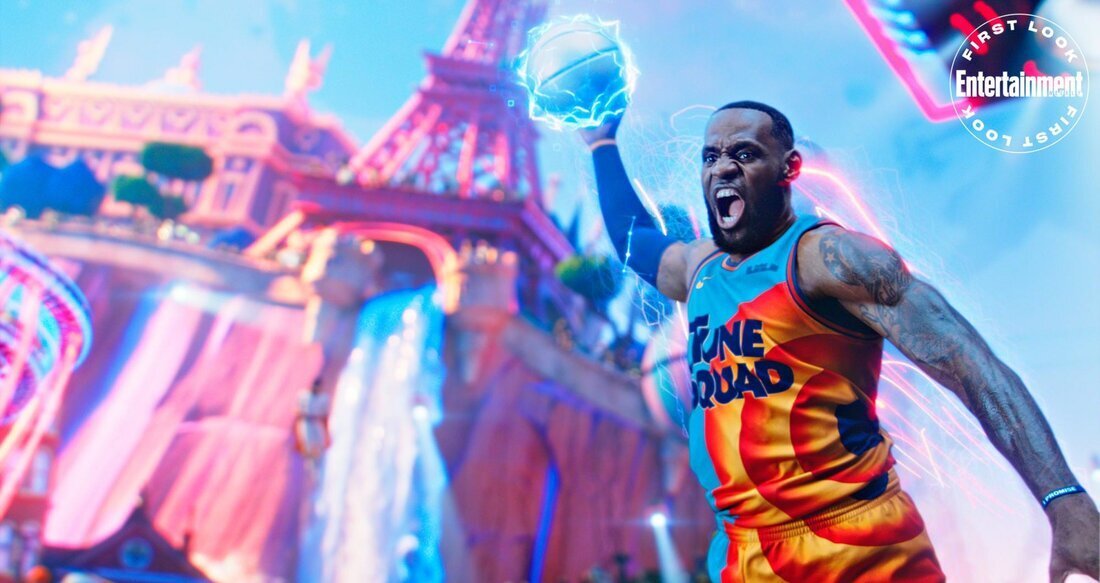 Space Jam is coming back this summer!

25 years later, the Looney Tunes are teaming up again with a Basketball legend to save their skins. This time around is LeBron James’ turn. Entertainment Weekly is debuting an exclusive first look at the long-awaited, long-in-the-works sequel, which will drop in theaters (and supposedly on HBO Max) this summer. It is set to be one of the movies to welcome back audiences into the theatrical experience, and director Malcolm D. Lee had something to say about this:

“If you say theatrical movie, Space Jam is it.”

“Michael Jordan transcended sports. LeBron is arguably in that category. Now, there’s probably no LeBron without Jordan, and I’m sure he would admit that. But he’s a once-in-a-generation player. I love who LeBron is as a man, as an athlete, as an activist.”

LeBron James was approached to star in the sequel to the 1996 hit film 15 years ago. He passed on that:

“I didn’t think I was ready to do anything of that magnitude. I wanted to continue to focus on my game and give it as much as I could.” 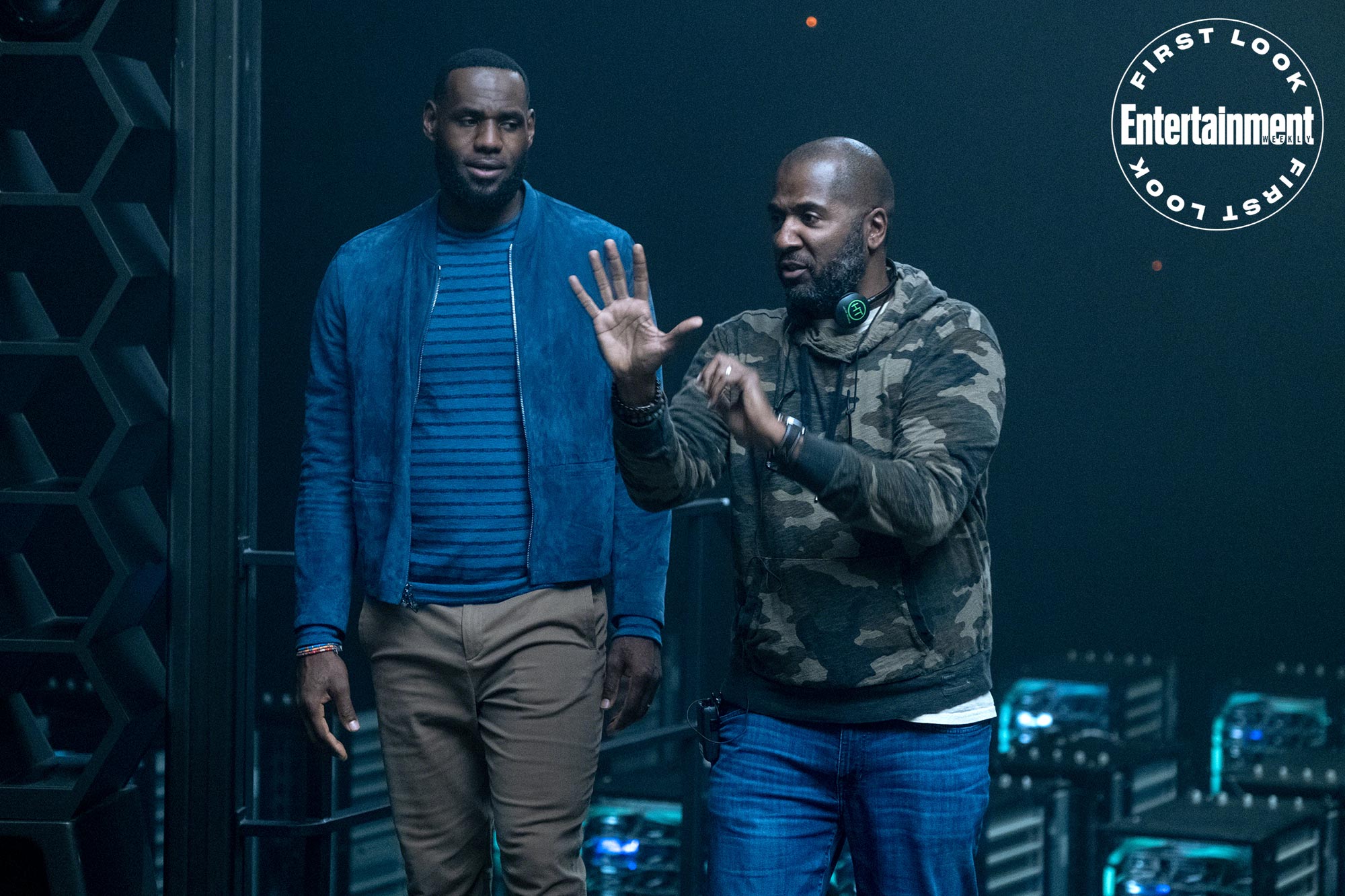 His first venture into acting was in 2015’s Trainwreck. Judd Apatow, who directed the movie, told EW:

“Amy wrote LeBron into the script almost as a joke, because he was the dream person we thought we’d never get. Bill Hader said he was really funny and a great guy when he hosted SNL. One weekend, Bill and I took him to lunch and pitched him the idea for his character. He got it immediately. I thought if he wasn’t funny we could get something out of him, but then he shows up and his acting is very strong and he has this hilarious take on how he wants todo it. He’s funny from take 1.”

Shortly after that movie, James moved to LA, and his production company signed a production deal with Warner Bros. In 2016 the sequel to Space Jam was given the go-ahead. James said about this:

“In my younger days, part of my thinking was ‘Space Jam was so good, how can I top this?’ ” James says. “There’s always going to be conversations about LeBron trying to do everything Michael [did]. But I’ve gotten older, and you know who you are. You know what you stand for.”

The thing that really pushed Space Jam 2 forward was the inclusion of Ryan Coogler as a producer. He said about the movie:

“The general idea was the examination of Black fatherhood and how fatherhood could be unique to LeBron James specifically. There are parents who want to push their kids to do certain things because this is what they do, but sometimes you have to look into a kid and be able to have an open mind and ear to help them become the thing they’ve dreamed of.” 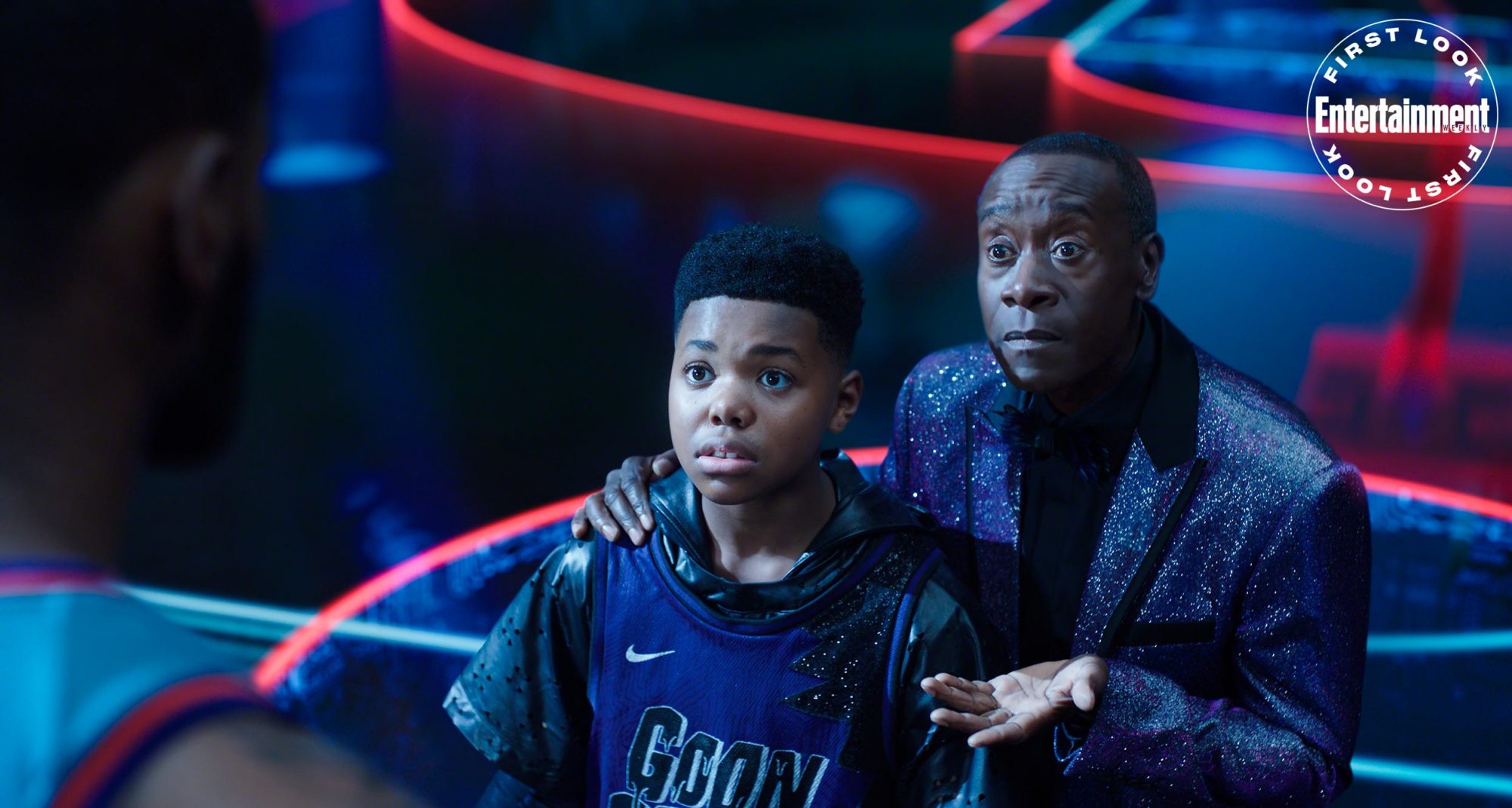 Space Jam: A New Legacy was filmed over the past two NBA off-seasons. James said about the movie:

“It’s definitely different from basketball. A lot of long days. I would go train around 3:30 a.m. for about two hours. And then I would go on set and start preparing. There were some days that would go into the wee hours of the night. You always had to be ready.”

Don Cheadle, who plays the villain of the movie, said:

“It was pretty easy in a down moment to pick up a ball and throw it to LeBron, like, ‘Check up.’ You always get away with a couple [baskets]. And then [he] shows you that you have no chance.”

The director then teased a bit about the emotional stuff that is coming in this movie:

“We go deeper and attempt to tug at the heartstrings,”

Apparently there is a big scene for LeBron James, who just nailed it. He added:

“There were definitely nerves leading up to it, just not knowing what to expect. I wanted to dive into the character, even though I was playing LeBron James.”

“Space Jam: A New Legacy is a better movie than Space Jam. LeBron’s got that going for him.”

Space Jam: A New Legacy is supposed to open on July 14, 2021. With release dates still being shuffled around, Space Jam fans will have to cross their fingers. 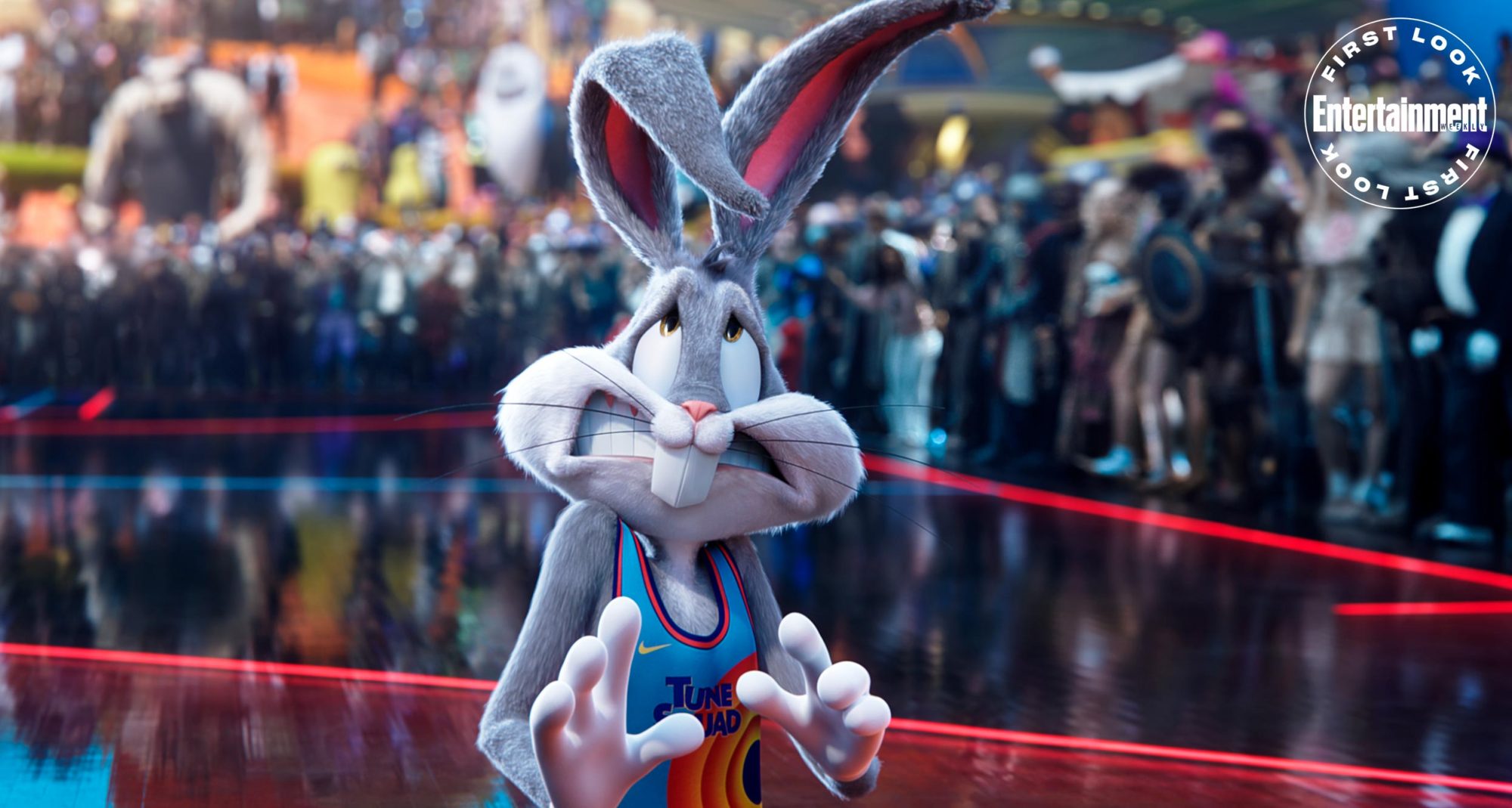