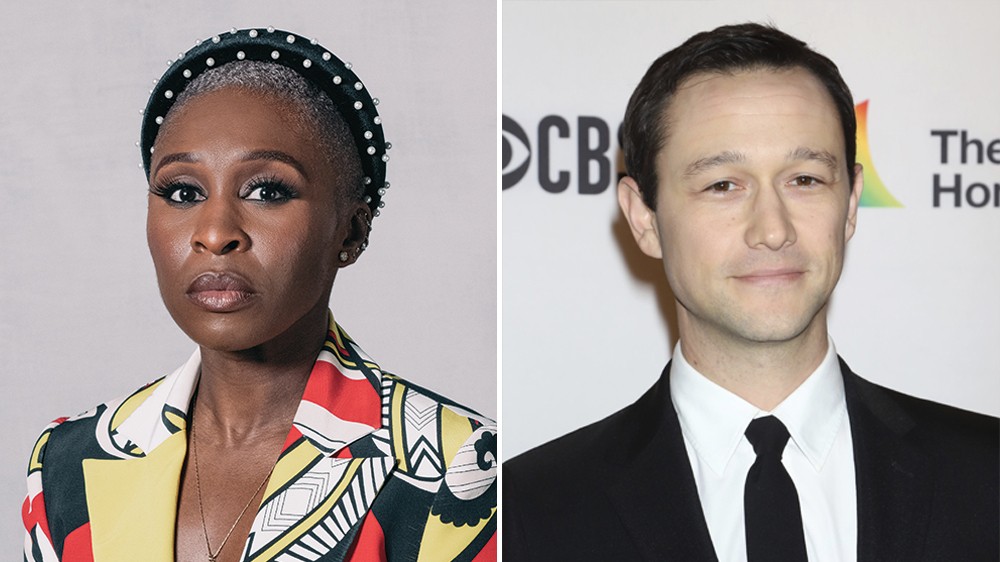 Joseph Gordon-Levitt and Cynthia Erivo will be joining Tom Hanks as part of the cast for Disney’s live-action adaption of Pinocchio.

Via The Wrap, we have learned that Gordon-Levitt will play Jiminy Cricket, while Erivo is playing Blue Fairy. The Blue Fairy is the magical being who honors Geppetto’s wish to transform Pinocchio into a real boy, and both she and Jiminy Cricket are companions throughout Pinnochio’s adventure. Gordon-Levitt most recently appeared in Trial of the Chicago Seven and is set to star in Mr. Corman later this year. Erivo, who will also be releasing her debut album this year, will next appear in the series Genius, where she will take on the role of Aretha Franklin.

Benjamin Evan Ainsworth will voice Pinnochio himself, with Keegan Michael Key playing Honest John, and Lorraine Bracco as the voice of Sofia the Seagull. We also learned a while ago that Luke Evans is set to play the Coachman.

Pinnochio will be directed by Robert Zemickis, who co-wrote the script with Chris Weitz (Rogue One: A Star Wars Story). It will begin filming in the UK in April 2021. A release date has not been set for the film (which aims to release on Disney Plus), but it will likely premiere sometime in 2022.