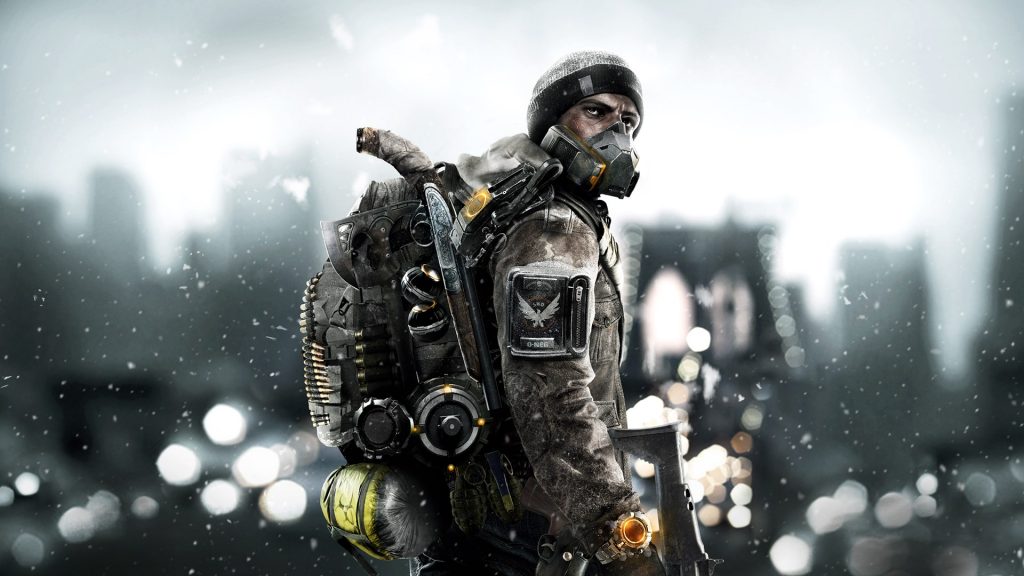 A new director has joined The Division.

It has been a while since a movie adaptation of Ubisoft’s hit action-RPG game series The Division was announced. Deadpool 2 and Hobbs & Shaw director David Leitch, who is super busy right now, was originally set to helm it. Unsurprisingly, he had to leave the project in order to focus on movies such as Bullet Train, which is currently shooting and has amassed an impressive cast.

Now Netflix has tapped Rawson Marshall Thurber to put together the adaptation. He already directed the upcoming action comedy Red Notice for the streamer. Starring Gal Gadot, Ryan Reynolds, and Dwayne Johnson, it is said to be one of the biggest productions undertaken by the company so far. Thurber also worked with Johnson in 2018’s Skyscraper, which found a moderate amount of success despite not fully clicking with critics. Once the news hit, the director took to Twitter to express his gratitude and excitement:

To call this a dream job would be an understatement. I stood in line for 3 hours to catch a glimpse of ⁦@TheDivisionGame⁩ at E3 in 2013. Played the Alpha & Beta. Play TD2 every Tuesday night with 3 of my closest pals. I won’t let the community down. https://t.co/O4Kl69eJlL

It is great to see that Thurber already has hands-on experience with the franchise, but it would not be the first time that an “excited fan” is given the reigns of an adaptation that ends up being serviceable at best. Here’s hoping for better stuff.

The first game in The Division saga is set in the near future; a virus is spread via paper money on Black Friday, decimating the city of New York and later most of the continental United States. By Christmas, what is left of society has descended into nationwide chaos. A group of sleeper agents of the SHD (Strategic Homeland Division), trained to operate in catastrophic times, are activated to save who and what remains of New York and put together a resistance effort against several gangs, terrorists, and rogue Division agents that have taken advantage of the situation.

Jake Gyllenhaal and Jessica Chastain are still attached to star in the movie. For Gyllenhaal, this would be the second Ubisoft game role of his career, as he played the titular character in the Disney-produced Prince of Persia (2010) adaptation.

The Division was envisioned as the first collaboration between Ubisoft and Netflix, whose relationship has now grown into something much more ambitious.