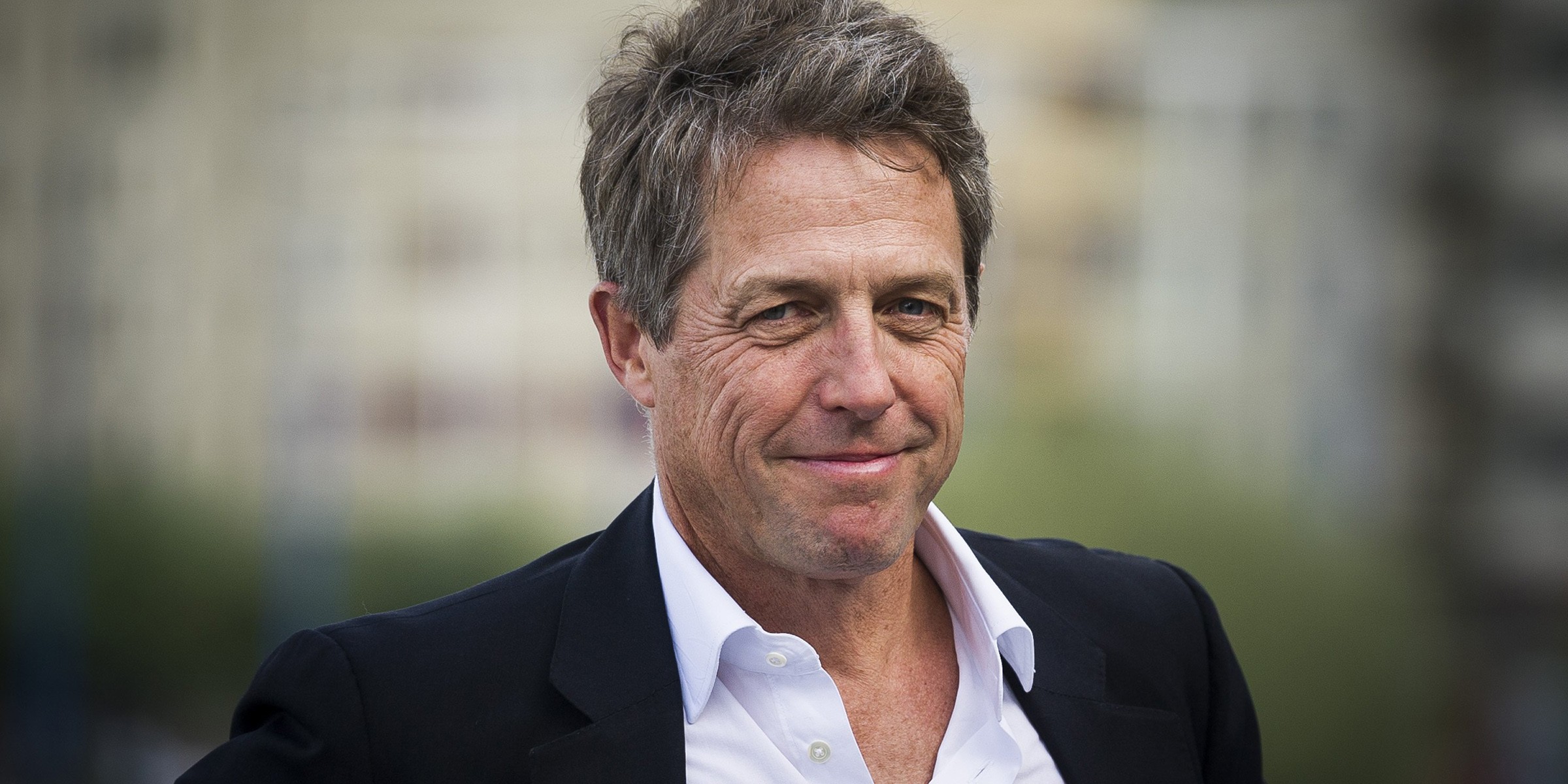 Hugh Grant will play the villain of the film.

The Hollywood Reporter is saying that Grant and Lillis are joining the upcoming Dungeons & Dragons, which has already enlisted Chris Pine for the main role. Michelle Rodriguez and Justice Smith are also set to star in the movie.

Hugh Grant most recently starred in the highly-praised limited series The Undoing at HBO alongside Nicole Kidman. Lillis starred as young Beverly in Andy Muschietti’s It and It: Chapter Two, as well as the young version of Amy Adams in the limited HBO series Sharp Objects.

We’ve also heard that, much like in Game Night, Daley and Goldstein’s script is subversive in nature. This lines up with previous rumors which pointed out the project wanted to be like Guardians of the Galaxy but set in the famous fantasy world of D&D. Then again, we don’t know for sure how much the film has changed since it jumped from Warner Bros. to Paramount.

Back in January we also found out John Wick creator Derek Kolstad was developing a pitch for a live-action Dungeons & Dragons TV series for Hasbro and eOne. The report also stated that Kolstad wasn’t the only writer working with the IP besides Daley and Goldstein. Will that potential TV project be connected to the film? We don’t know for sure, but the D&D universe is big enough to house plenty of different stories.

For now, Dungeons & Dragons is getting closer to finally starting production and questing towards its May 27, 2022, release date.