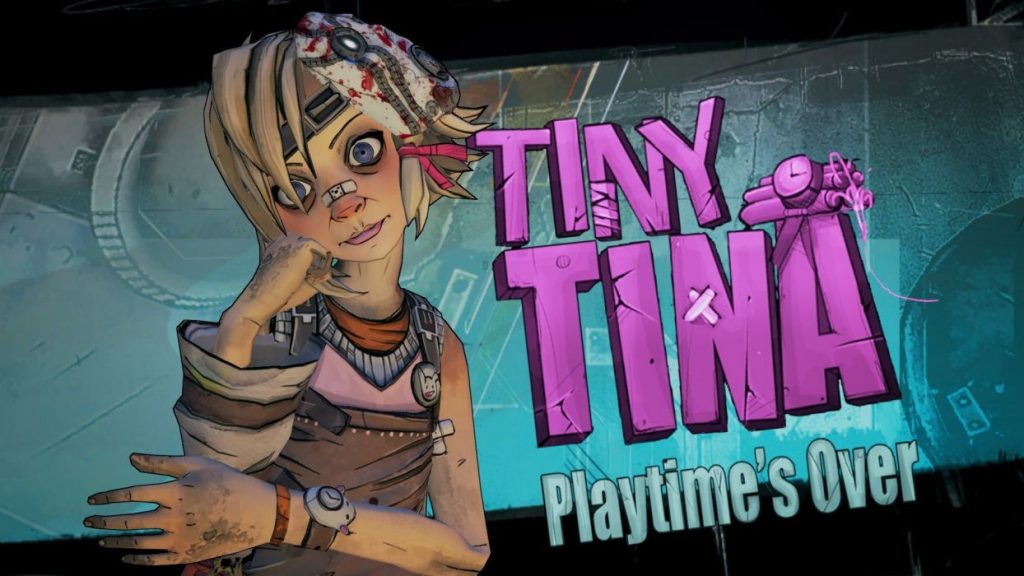 The casting process for Eli Roth’s Borderlands adaptation has been a wild ride so far. The movie has already recruited Cate Blanchett, Kevin Hart, Jamie Lee Curtis, and Jack Black. It’s a bold, varied, and just plain fun cast. I can tell you that without even seeing a trailer for the movie.

Now, Variety has reported that, among all the characters introduced in the first game of the series, someone who first appeared in Borderlands 2 will also be in the movie: Tiny Tina, the girl who likes to blow sh-t up in spectacular fashion. Ariana Greenblatt, whom you might recognize from Avengers: Infinity War (young Gamora) or Love and Monsters, has landed the role after a worldwide search.

Eli Roth said the following about Greenblatt and her energy:

“Ariana is a spectacular new talent in cinema… She has already worked with many of my close collaborators and everyone raves about her. She blew us all away in her audition, and I cannot wait to see her bring the wild, insane and unpredictable Tiny Tina to the big screen. She’s going to blow up on screen like one of Tina’s grenades.”

Kids playing with explosives, yay! This is the tamest stuff you should expect from these games.