‘Aliens: Fireteam’ Brings Back the Colonial Marines, Arrives this Summer 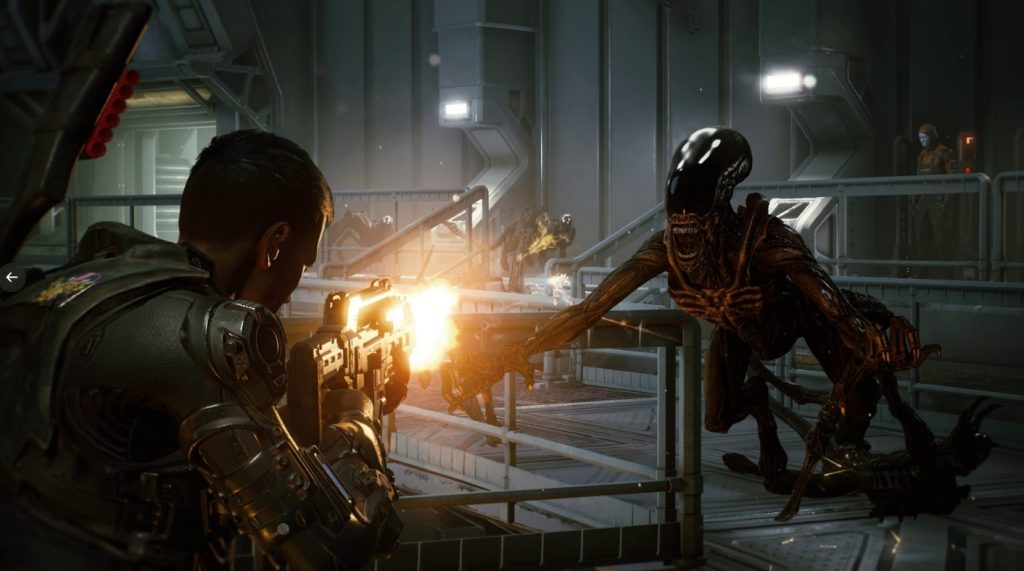 The xenomorphs will be back, and in greater numbers, in Aliens: Fireteam.

It’s been a while since the Alien franchise got a triple-A video game release. While most fans still yearn for a sequel to the 2014 survival horror Alien: Isolation, the IP is returning in the form of a third-person shooter which pits three players against a swarm of xenomorphs. Aliens: Fireteam‘s first trailer is explosive and promises plenty of acid-soaked action:

Set more than 20 years after the events of Alien 3, the game seemingly has no direct connections to the films. This actually gives Cold Iron Studios a lot of room to toy with the IP and come up with new types of enemies (which include synthetics) and more weapons and gadgets for the marines. During an interview with GameSpot, Craig Zinkievich, Cold Iron’s CEO and co-founder said the following about the game’s main goal:

“Everything goes wrong… That’s the thing, where it’s like, everything that you try is just the wrong thing to try. It’s about that challenge and hopefully overcoming that challenge.”

“Many of the encounters start off with that moment of, ‘Oh, we’re badass Marines. We can throw turrets down, we’ll use all our consumables, and we’ll get through this just fine…’ But by the end, we want you to have that panic, and that moment where you realize, ‘Hey, if we had split up, it would have been really, really bad, but we narrowly avoided defeat here.'”

Character progression (across different classes), weapon attachments, gadget upgrades, and customizable skills are also part of the complete package, which will be suported past the launch date with free content updates and some paid cosmetic stuff that will (hopefully) fund a fair amount of post-launch development. Don’t rule out four-player modes or getting to control the xenos just yet.

The game’s designed around three-player co-op, but it’s fully playable with AI partners across its four different campaigns, each of which consists of three missions which can be further modified and tweaked for increased replay value.

Aliens: Fireteam will be the second Alien/Predator game release since the Disney takeover of Fox and its assets, which has already spawned a Noah Hawley-led Alien TV series at Hulu and nurtured a long-planned Predator film that reportedly revolves around Comanche warriors.

Last year’s Predator: Hunting Grounds touched down on consoles and PC to mediocre reviews and a cold reception from fans, but it has found enough to success to establish a somewhat solid roadmap of additional content. No new audiovisual Aliens vs. Predator projects (films or video games) are expected at this point, but that could change very soon if Disney’s plans for both IPs are as ambitious as what they’re doing with literally everything else.

We won’t have to wait long to see if Aliens: Fireteam delivers the goodies or crashlands as hard as 2013’s Colonial Marines, a game everyone would like to forget about, as the US Colonial Marines are making their comeback this summer on PS4, PS5, Xbox systems, and PC.