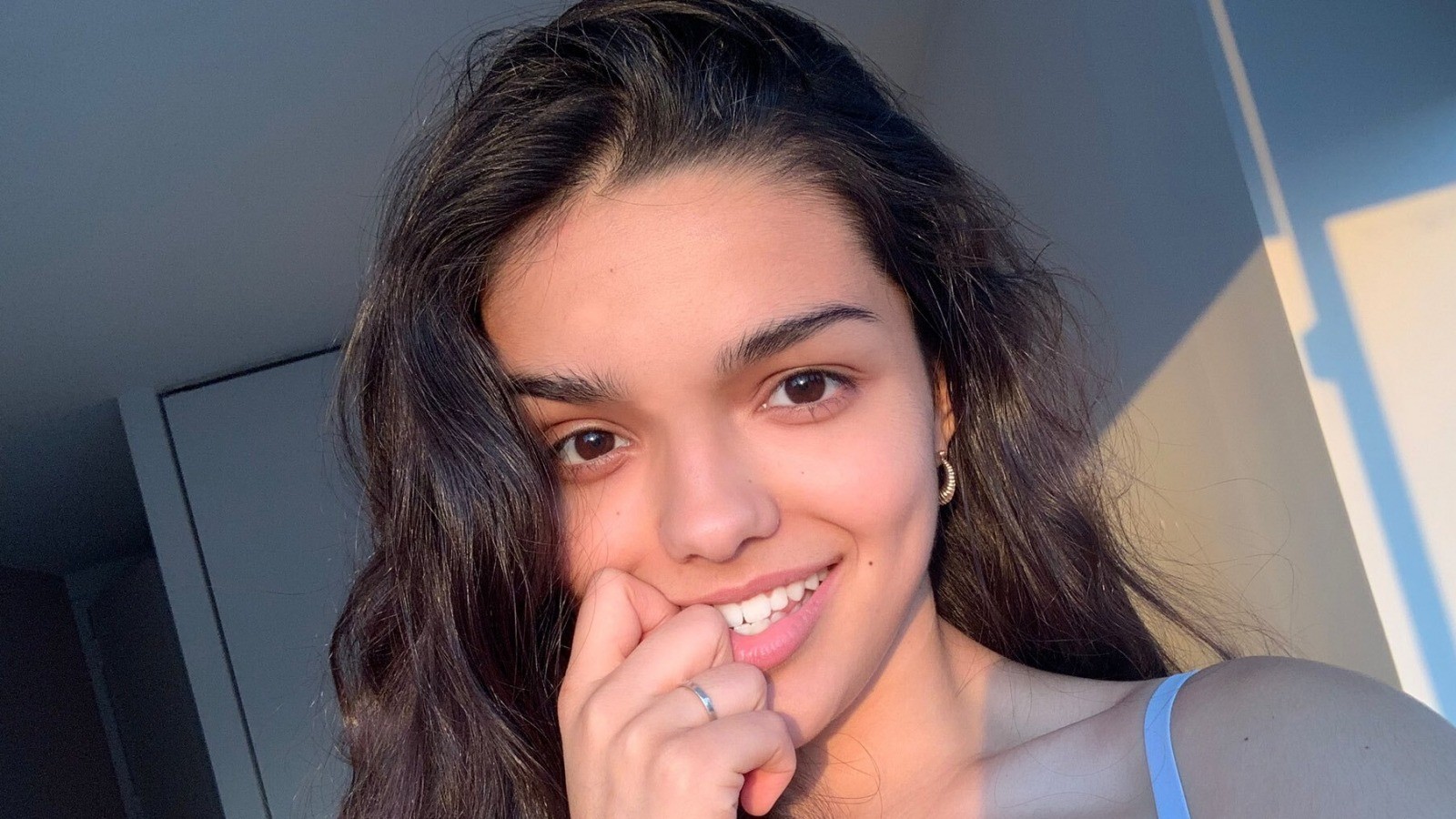 The sequel to Shazam is finally getting some development!

According to The Hollywood Reporter, Rachel Zegler has just landed a key role in the upcoming film, which will see Zachary Levy reprise his role as the teenager-turned-superhero. The title of the movie was announced back in August during the movie’s panel at DC FanDome, Shazam: Fury of the Gods. However, THR did not find out what Zegler’s role will be, which might mean it’s a known character in the DC lore.

This is not the first major role Zegler has nabbed in the past few years. In fact, had the pandemic not changed a lot of plans in terms of Hollywood release dates, it is quite possible she would be a household name by now, as she is set to play Maria, the lead female role in Steven Spielberg’s West Side Story, which was bumped from last December to next Christmas. She will turn 20 this May.

The pandemic also affected Shazam 2‘s schedule, as the movie suffered a delay a couple of months back and will now release on June 2, 2023, more than four years after the first one. While the first movie did succeed in terms of audience and critic’s reception, it failed to blow up the box office, earning $365 million on a budget of around $100 million. The film did manage to turn a profit, but that is not the kind of numbers WB is looking at to build a new franchise around. Nevertheless, the film had enough positive energy surrounding it for the studio to greenlight a sequel.

David F. Sandberg will be returning to the director’s chair, with Henry Gayden and Chris Morgan writing the script. Gayden was the sole screenwriter for the first movie, but shared a “story by” credit with Darren Lemke. Also, in the DC FanDome panel, stand-up comedian Sinbad announced he’d have a role in the movie, and the cast also promised a secret cameo. Zachary Levi stars alongside Asher Angel, Jack Dylan Grazer, Adam Brody, Faith Herman, and Meagan Good, who are all coming back.

Tags: Shazam: Fury Of The GodsShazam!