Paramount Plus Details its Offerings and Pricing Plans 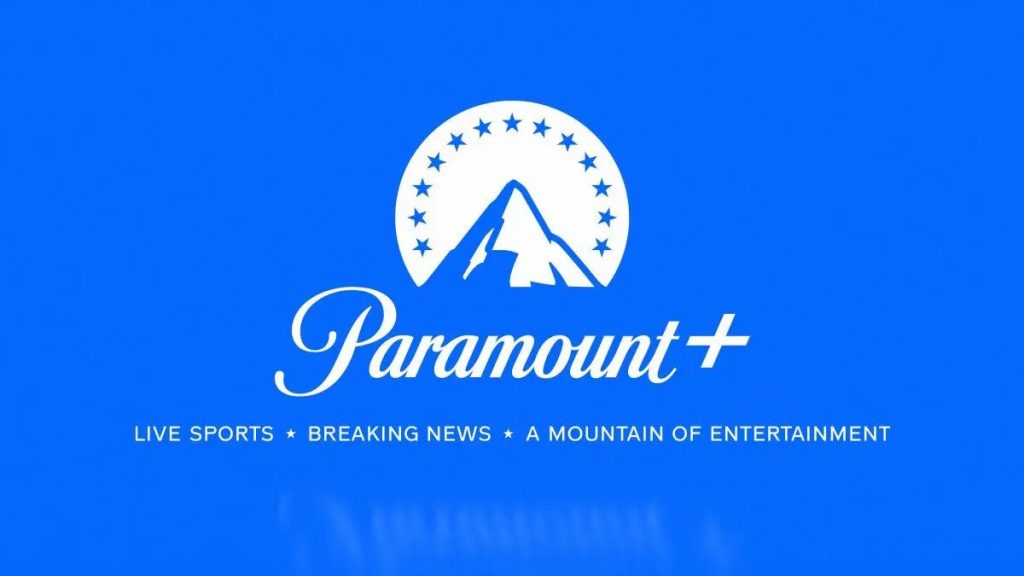 CBS All Access is ready to transform into Paramount Plus.

Last night we got official word from ViacomCBS about their plans to move from CBS All Access to Paramount Plus, a unified effort to try to find a place among the streaming giants. That’s no easy task, but they seem to be going all out.

First of all, the current pricing won’t change for the premium tier ($9.99 per month). However, a new basic tier (supported by ads) will appear when Paramount Plus drops in June; it will cost $4.99 per month and include NFL games, but local CBS stations are excluded. The previous entry-level CBS All Access plan, which is $5.99, will be discontinued, although existing subscribers won’t be affected unless they cancel their sub. In addition, bundle plans will be offered for those who want them. For now, they have talked about a Showtime add-on. More on that later.

The first-year offering of Paramount Plus is said to include over 30,000 TV episodes and more than 2,500 movies, plus 36 original series. For sports fans, over 1,000 live events will be presented annually. All of this is coming from CBS, Nickelodeon, MTV, BET, Comedy Central, and Smithsonian Channel. When it comes to the movies included, they are arriving from Paramount Pictures, MGM, and other studios that will join the party.

International plans include Latin America on March 4, same date for the Canadian version of CBS All Access, but that won’t receive the new stuff until later this year. The Nordics are also getting it on March 25, and they are aiming to hit Australia in mid-2021. Further details are unknown at this point. 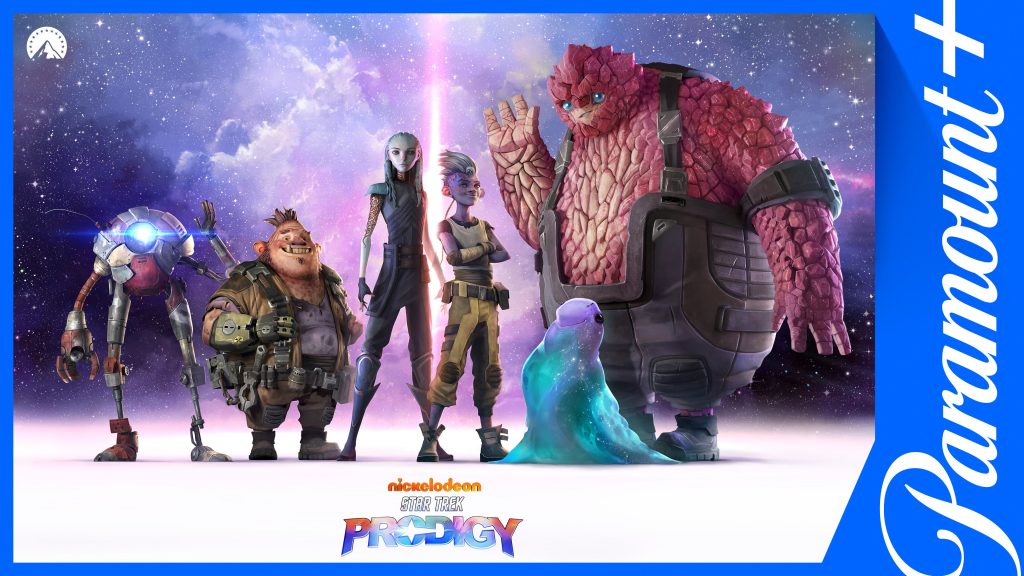 Content-wise, the biggest news last night were the creation of Avatar Studios and Showtime’s Halo series moving to the new platform. Beyond that, ViacomCBS executives dropped a lot on us:

Honestly, this seems like too much too fast, without a lot of thought being put into it. Everyone wants in on the streaming pie, and analysts have been warning companies that market is almost fully packed by now. While it’s understandable that Paramount wants to take advantage of big IPs, such as Star Trek (which they have recently explored with great success), these plans are much less concrete than Disney Plus’ or HBO Max’s.

With Apple TV+ already struggling to find an audience, plus well-established giants such as Amazon’s Prime Video and Netflix battling it out to keep their sub numbers healthy, I honestly cannot see something as limited as Paramount Plus making a huge splash. Let’s just hope for a few good series and movies while the money keeps flowing.