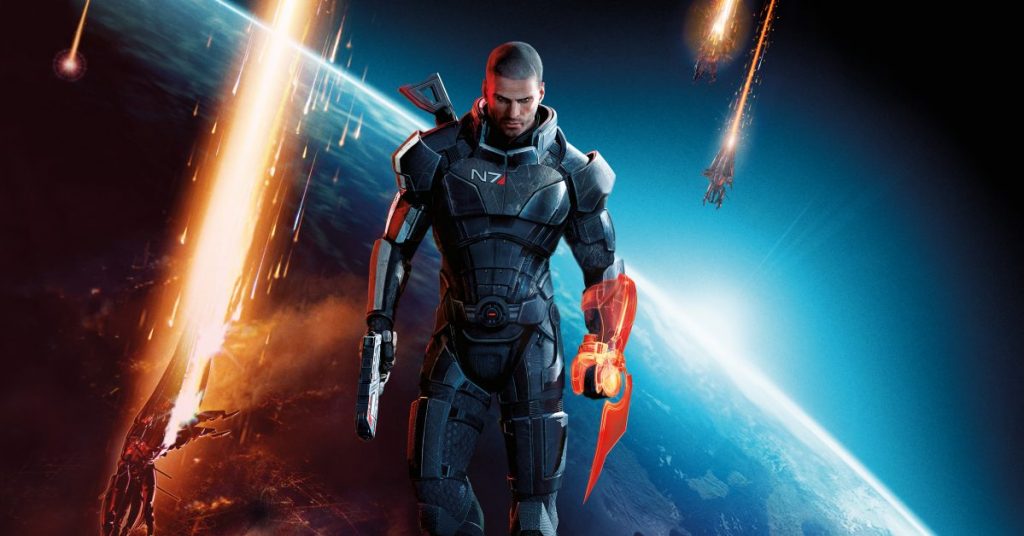 Something Mass Effect is definitely happening.

If you are old enough, you might remember dreaded producer Avi Arad grabbing the rights to BioWare’s Mass Effect in 2008, just after the first game hit shelves. Later, in July 2011, we learned a bit more about Legendary’s plans for the IP on the big screen. But that went completely dead, and Legendary started to focus their efforts on other IPs. The rest is history.

Well, we now have renewed hopes for Mass Effect making the jump to TV or cinemas; Henry Cavill teased yesterday his involvement in a new, secret project while filming the second season of Netflix’s The Witcher series: 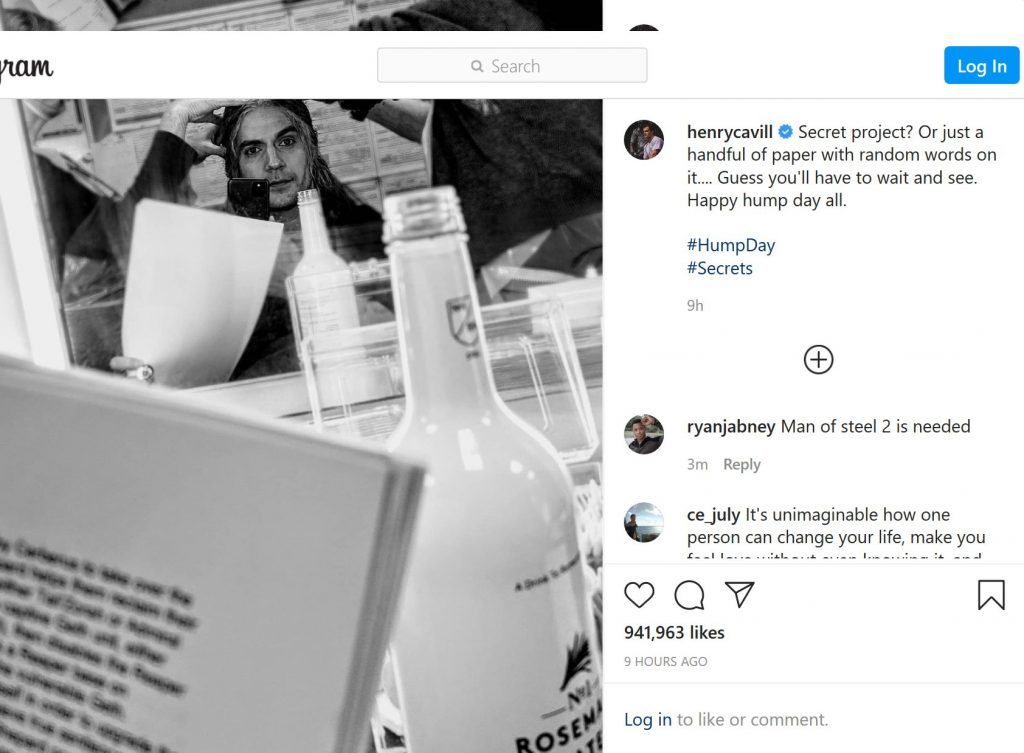 That paper is blurred out, but fans quickly cleaned up the image and managed to decipher the following words: Cerberus, Reaper, Geth, Tali’Zorah. These might not mean much if you are not a die-hard Mass Effect fan, but they are key nouns in the saga’s story. In fact, the text appears to come from Mass Effect 3‘s Wikipedia entry. Here’s the suspected fragment (spoilers for the game):

“Following the events on Tuchanka and a failed coup by Cerberus to take over the Citadel, the quarians offer their support to the Alliance if Shepard helps them reclaim their homeworld, Rannoch, from the geth. Assisted by a quarian, either Tali’Zorah or Admiral Daro’Xen, Shepard boards a geth dreadnought and rescues a captive geth unit, either Legion or a facsimile occupied by a geth virtual intelligence (VI), then disables the Reaper control signal over the geth.”

Cavill may have expected this to happen when posting that photo, as he is usually quite cheeky and playful with fans (and a huge gamer himself). But yeah, he’s associated with a new Mass Effect project. Whether he’s getting acquainted with the material for a movie adaptation or a TV series (which would suit the games much better), we don’t know. Then again, a live-action adaptation doesn’t have to necessarily follow the game’s plot, as the universe and background have been expanded more than enough to house different stories with other characters.

Another (unlikely) possibility is Cavill joining the upcoming follow-up to the original Mass Effect trilogy, which aims to bring back the magic of those games after Mass Effect: Andromeda failed to take the franchise in a new direction. BioWare needs big wins out of that project and the next Dragon Age following Andromeda and Anthem‘s failures, and attaching big names to the IP would be a start. Again, I think that’s not the case here, as development on the game is still in the very early stages, way before studios usually think about hiring actors.