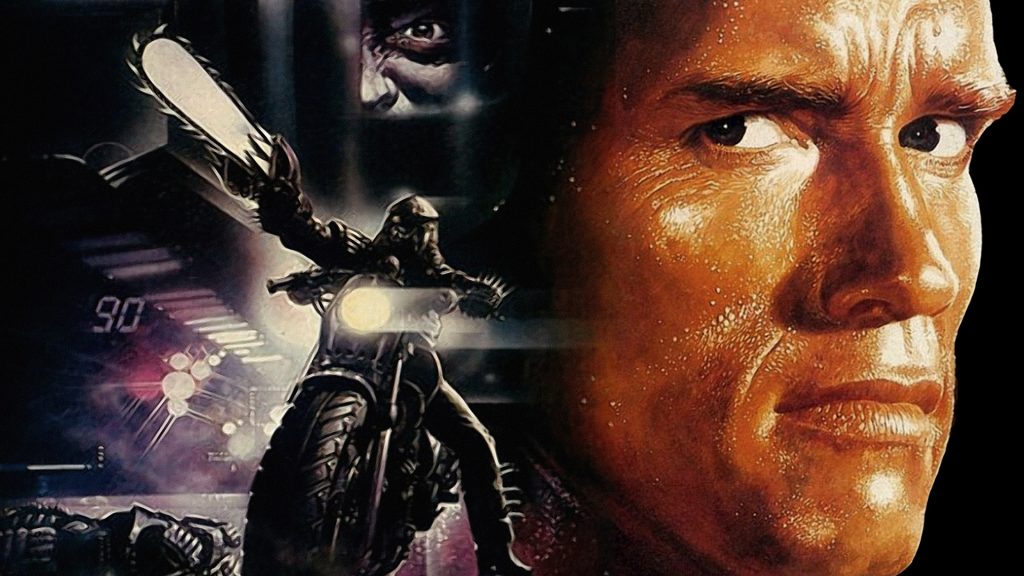 He just won’t stop hoarding projects. And The Running Man is next. Also, Guy Ritchie will wage war once again.

Edgar Wright refuses to stop collecting jobs that he’ll probably forget about in a few months. His next one is The Running Man, a new adaptation of the well-known Stephen King novel (published under the pseudonym Richard Bachman) for Paramount Pictures. You might remember the 1987 cult classic starring Arnold Schwarzenegger, but Wright and Michael Bacall (Scott Pilgrim) aren’t remaking that film. Instead, they aim to stick closer to the book.

The project is said to be a top priority for Paramount, but we’ll have to wait and see whether Wright fully commits to it once Last Night at Soho is out into the wild, as he is currently attached to an insane number of projects, such as Stage 13 or The Chain. I doubt every studio in town is willing to wait for him, so fully expect at least a couple of those to either lose him as director or remain in limbo. Don’t ask him for a sequel to Hot Fuzz.

Paramount has had a rough couple of years, only worsened by the COVID-19 situation. Right now, they’re trying to cobble together new Transformers projects with Hasbro, release the long-delayed Top Gun: Maverick, and finish shooting the next two Mission: Impossible sequels. Still, they need more big projects which are potentially competitive in a post-COVID world, and that’s why they are turning to renowned filmmakers such as Edgar Wright and Guy Ritchie to helm new productions.

Via Deadline, we learned that Ritchie’s next project will be a World War II film titled Ministry of Ungentlemanly Warfare, which already sounds like the most Guy Ritchie thing ever. Paramount has had the rights to Damien Lewis’ (catch some air) Ministry of Ungentlemanly Warfare: How Churchill’s Secret Warriors Set Europe Ablaze and Gave Birth to Modern Black Ops since 2015, and the latest draft has been penned by Arash Amel (The Private War).

For Ritchie, this will be a return to a war setting after the still-unreleased The King’s Man (which is now set for August 20). It also seems like a perfect fit for him, since his films are always filled with witty characters and punchy action. That being said, the story follows Britain’s first black ops unit, so the tone is bound to be darker this time around.

I’m personally very excited about the cast of British big-name machos he most likely will put together. Can we get moustache’d Henry Cavill in this?