The Movie News Network – ‘Cruella’ & ‘Justice League’ Trailers PLUS ‘Last of Us’, Christopher Plummer, & Much More! 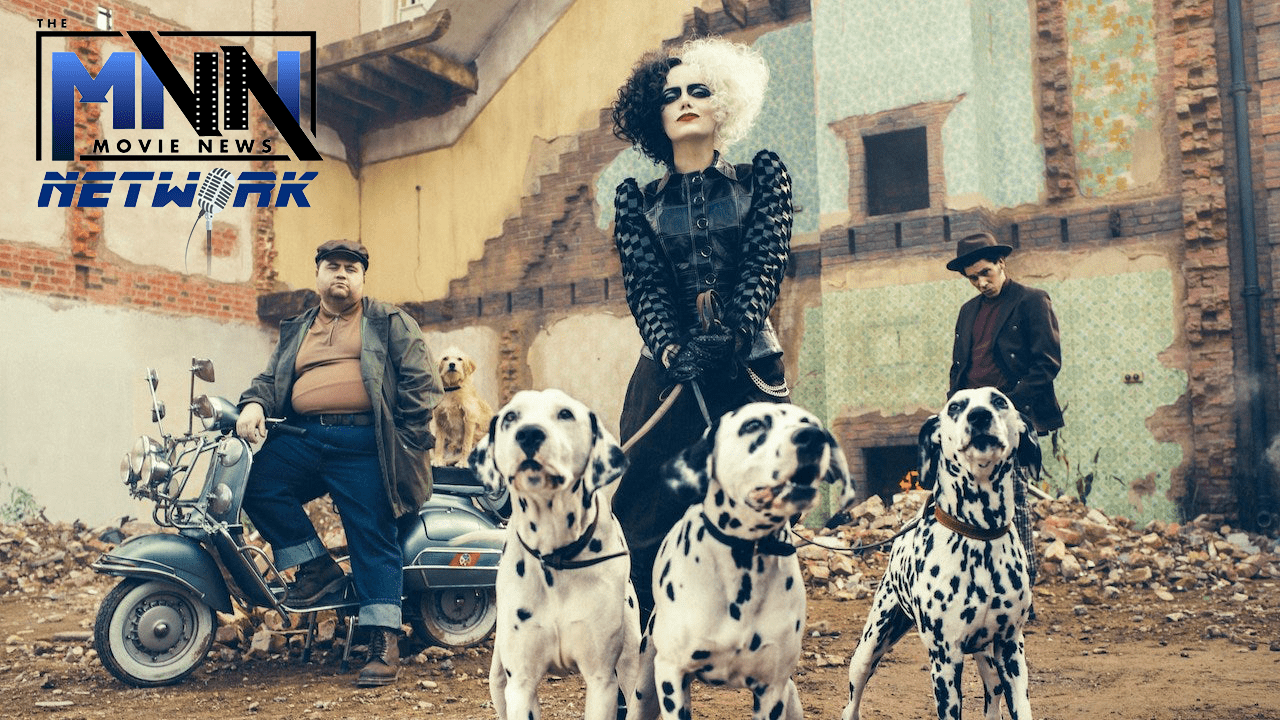 On this episode of The Movie News Network, we discuss new trailers for Justice League, Cruella, and more. Plus we get into The Last of Us casting, a Mr. & Mrs. Smith reboot, Christopher Plummer’s passing, and some recent Hollywood controversies.

Writers for the site David, Darby, and Alex assemble for this episode of the podcast. Take a listen below, or look for the show on Apple Podcasts, Spotify, or wherever you get your podcasts!

Alex: Gina Carano Fired By Disney/Lucasfilm; Future With Star Wars Is Over