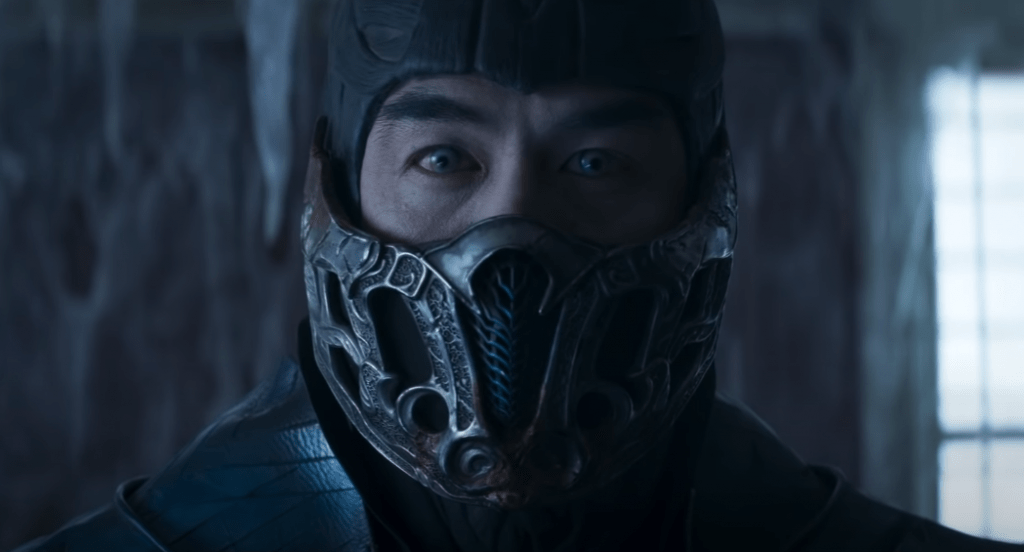 Mortal Kombat is ready to finish your wait for a gory adaptation of the famous video game franchise.

Hype surrounding Warner Bros. and New Line’s rebooted iteration of Mortal Kombat has been quietly but steadily ramping up over the last few months, with a sizeable first look via Entertainment Weekly hitting in January. Newcomer director Simon McQuoid and the cast promised lots of homages to the video games plus plenty of violence and sick martial arts, and the first trailer seems to confirm the blockbuster will (at the very least) deliver on that front:

Get over here! Watch the trailer for Mortal Kombat now — in theaters and streaming exclusively on HBO Max April 16. #MortalKombatMovie pic.twitter.com/eFhQhbdNUl

As expected and previously reported, this reboot will once again closely follow the events of the first game, with a roster of fighters from all over the world being mysteriously invited to a shady tournament in a hidden island that quickly turns into something much bigger. Otherworldly forces are at play, and past hostilities eventually come to the forefront and threaten to shape the future of Earth (or should I say Earthrealm?).

While test screenings for the film haven’t gone that well, I must say this doesn’t look bad at all, at least when it comes to the overall tone and respect for the material. Even the inclusion of a new starring character in Lewis Tan’s Cole Young could pack a big surprise if the rumors are true… Despite the grittier tone and its well-earned R-rating, this reboot seems to be as self-conscious and silly as Paul W.S. Anderson’s 1995 original film.

The stories behind the highly successful fighting games have walked a fine line between “martial arts B movie schlock” and “actually cool fantasy adventures” for almost 30 years now, building a surprisingly engrossing mythology in the process, so it’s nice to see they have actively tried to stick to the winning formula instead of going for a realistic take on a campy concept.

Mortal Kombat will hit select international territories on April 8 (if the COVID-19 situation allows it) before debuting domestically on HBO Max and in theaters on April 16. It will be WB’s biggest spring season hybrid release following Godzilla vs. Kong, which is ready to roar in March.