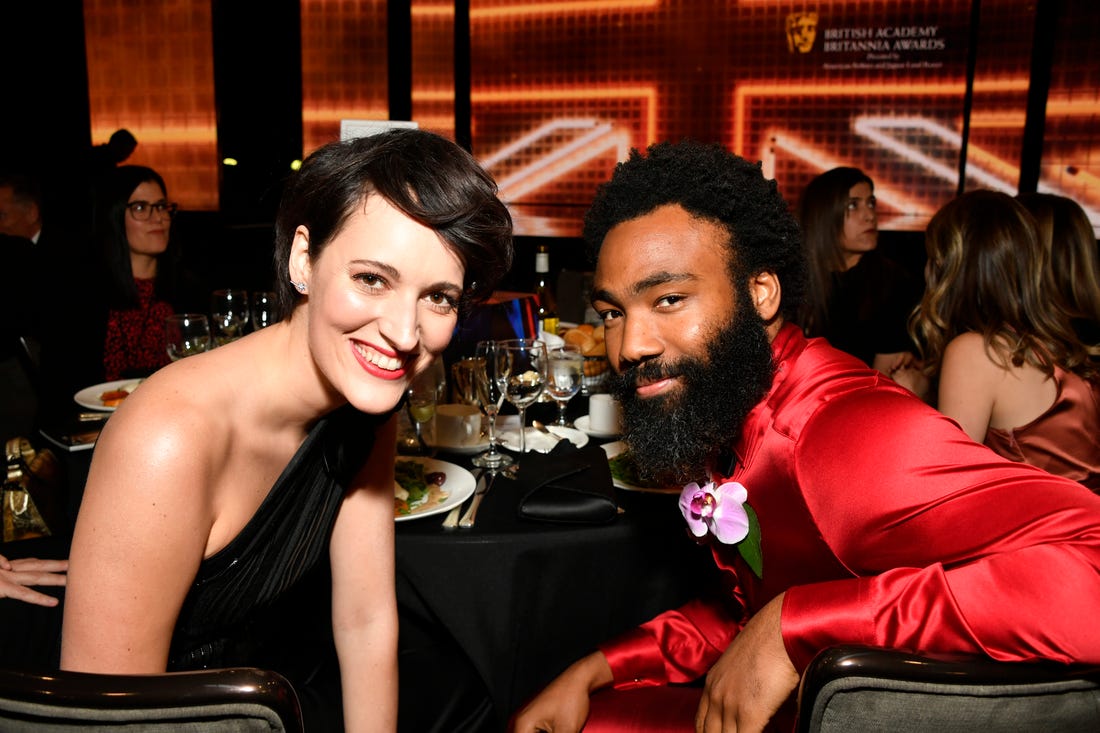 Get ready to hit the jump to hyperspace as two ‘Solo’ actors are collaborating on a new take on Mr. & Mrs. Smith.

Amazon Prime and New Regency are producing a rebooted series based on Mr. & Mrs. Smith, and they’re bringing along a sure-fire pairing as the two leads: Donald Glover and Phoebe Waller-Bridge, who played Lando Calrissian and droid co-pilot L3-37 in Solo: A Star Wars Story respectively, have been cast in the project. Variety reports the series is co-created by Francesca Sloane, who will act as showrunner as well.

Glover announced the show in a fun video on his Instagram story, which was shared by Amazon Studios head Jennifer Salke:

Salke said in a statement:

“Talk about the dream team! Donald and Phoebe are two of the most talented creators and performers in the world. It’s truly a dream for us, as it will be for our global audience, to have these two forces of nature collaborating as a powerhouse creative team… ‘Mr. and Mrs. Smith’ is an iconic property, and we can’t wait to see how Donald, Phoebe and Francesca make it their own. We’re thrilled to be working with them, and with such great partners at New Regency.”

The 2005 version of Mr. & Mrs. Smith, directed by Doug Liman and starring Brad Pitt and Angelina Jolie, was a colossal hit at the time. It will definitely make for a great jumping-off point, but there could be even more promise in this iteration. Both of its stars have had a hand in the creation of critically acclaimed shows like Glover’s Atlanta and Waller-Bridge’s Fleabag and Killing Eve. Pair that with the duo’s natural chemistry, and audiences could be treated to the next must-watch series. Glover and Waller-Bridge will also serve as executive producers.

This is yet another big win for Amazon, as they are rapidly boosting their roster of critically-acclaimed series and films. Furthermore, The Boys has become a big mainstream hit during its first two seasons, and their adaptation of Invincible plus, more importantly, the still untitled, massive Lord of the Rings series will make a huge splash for sure.