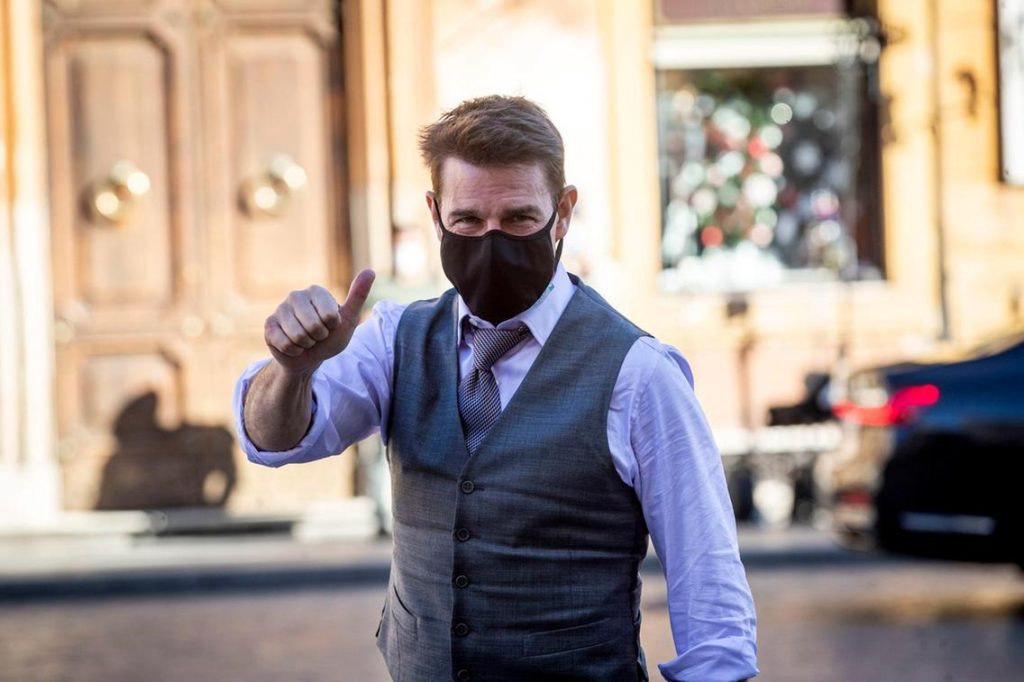 Finishing these films is the real Mission: Impossible.

Even though production on the next two Mission: Impossible installments started in early 2020, and restarted in September due to the COVID-19 lockdown, the team is only halfway to the finish line. And now we have learned via Deadline that the previously planned back-to-back shooting schedule has been dumped, as Tom Cruise is required to do promotion for Top Gun: Maverick, another big release from Paramount that is (for now) set for July 2.

Despite hurdles such as controversy surrounding the “destruction” of a historical bridge in Poland, or Cruise going ballistic on crew members who breached the COVID-19 protocols, Mission: Impossible 7 is still on track for a November 19, 2021, release date which should boost Paramount’s earnings after a dreadful 2020 if the public health situation is under control by then. Again, it seems like the studio feels confident about even Top Gun‘s summer release if they are pulling Cruise from a key production in order to do promotional work. With the vaccines consistently rolling out as we speak and infected numbers going down, Hollywood might finally be looking at the light at the end of the tunnel.

For now, writer-director Christopher McQuarrie’s team appears to have finished shooting in the Middle East and is heading back to London for some “finishing touches” before diving deep into post-production. Sources also claim production on M:I 8 will begin before fall, so the gap won’t have a noticeable impact on the studio’s overall plans.

Beyond Mission: Impossible and the Top Gun sequel, Tom Cruise is re-teaming up with Edge of Tomorrow and American Made director Doug Liman for the first ever film to be shot in space. And we shouldn’t forget about the Edge of Tomorrow sequel the actor-director duo still wants to make at some point.