‘WandaVision’ Gets Its Own Behind The Scenes Documentary 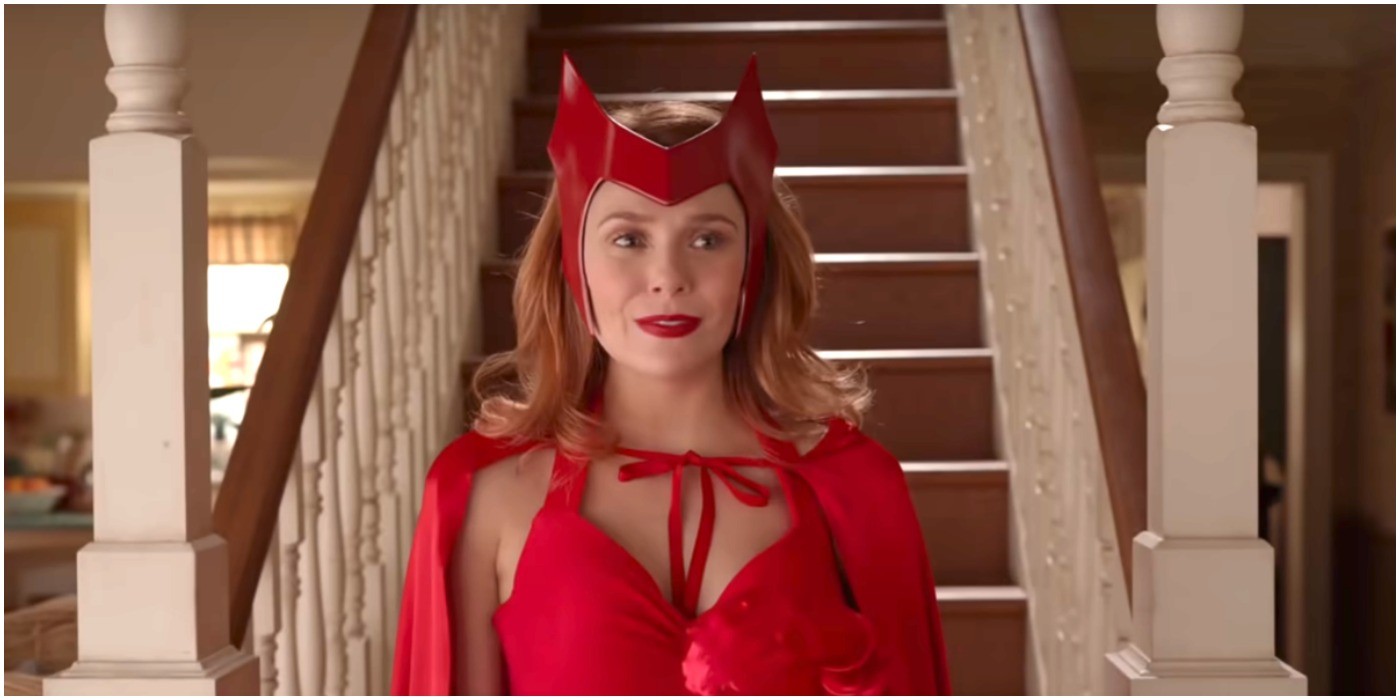 WandaVision is getting a behind the scenes documentary, titled Assembled: The Making of WandaVision on Disney+.

Assembled: The Making of WandaVision will presumably be similar to the Disney Gallery documentary that Disney already makes for The Mandalorian, giving insight from the cast and crew on what it was like making the series. The Assembled brand will be the broader title used for documentaries about all future Marvel series on Disney+, so it is likely that there will also be an Assembled series for the Falcon and Winter Soldier and Loki shows later this year.

It is unclear how long the documentary will be, or if it will be a multi-episode series or just an one-off. Disney Gallery aired eight episodes providing insight into season 1 of The Mandalorian, but only did a single episode for season 2 that gave smaller bits of insight for each of that season’s eight episodes. The fact that Disney have not mentioned the existence of several episodes for Assembled likely suggests that it will be a single installment, though we cannot say for sure.

It would be surely be better for Disney to have another weekly series coming out for Marvel fans to sink their teeth into, but at the very least, this series will help ease the two-week wait between WandaVision and The Falcon and The Winter Soldier.