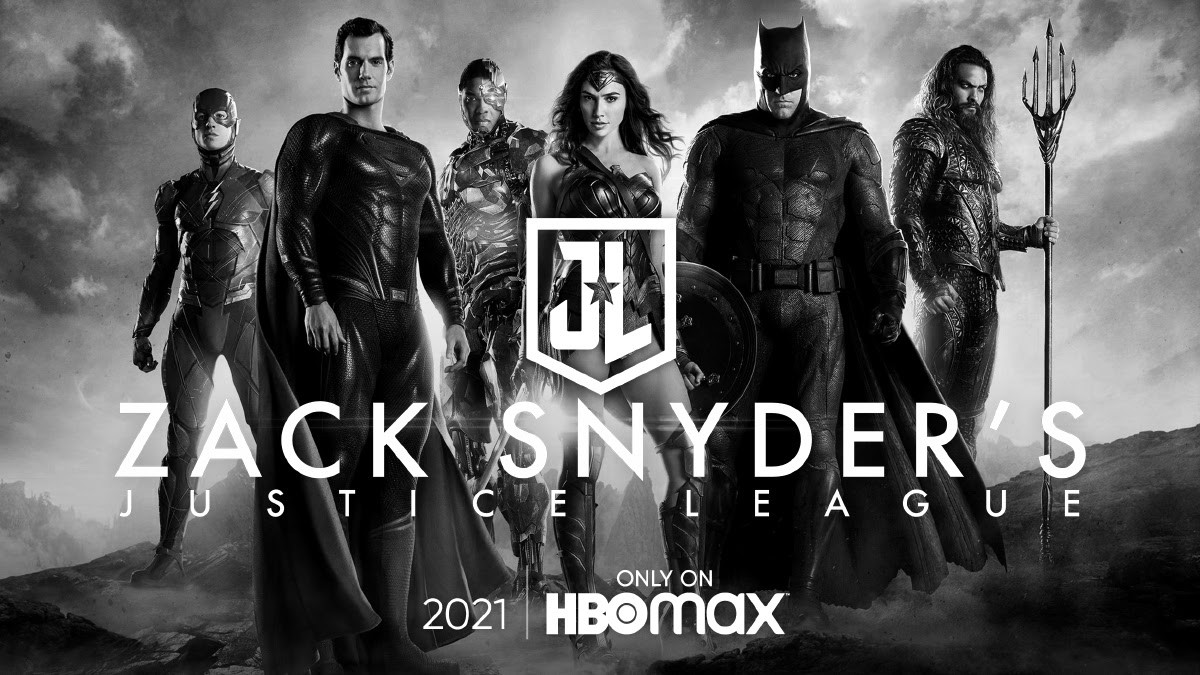 The wait is almost over for Zack Snyder’s Justice League, but the wait for a new trailer has, in fact, finished. Check out the new look at the HBO Max original showcasing the director’s original vision (and then some) for a cinematic Justice League franchise.

Let’s not waste any time. Check out the trailer below:

Zack Snyder’s Justice League, for those not aware, is the restoration of the film that the eponymous director shot in 2016 and early 2017 (along with additional material shot last year with several members of the cast and at least one new addition from the cast of Suicide Squad), rather than the version that was heavily reshot by Joss Whedon to meet studio notes and rushed to make a deadline. Written by Chris Terrio, the film features a story created by Terrio, Snyder, and Will Beall, who made an initial script that this movie draws some influence from. The movie is also scored by Junkie XL, replacing Danny Elfman from the theatrical version.