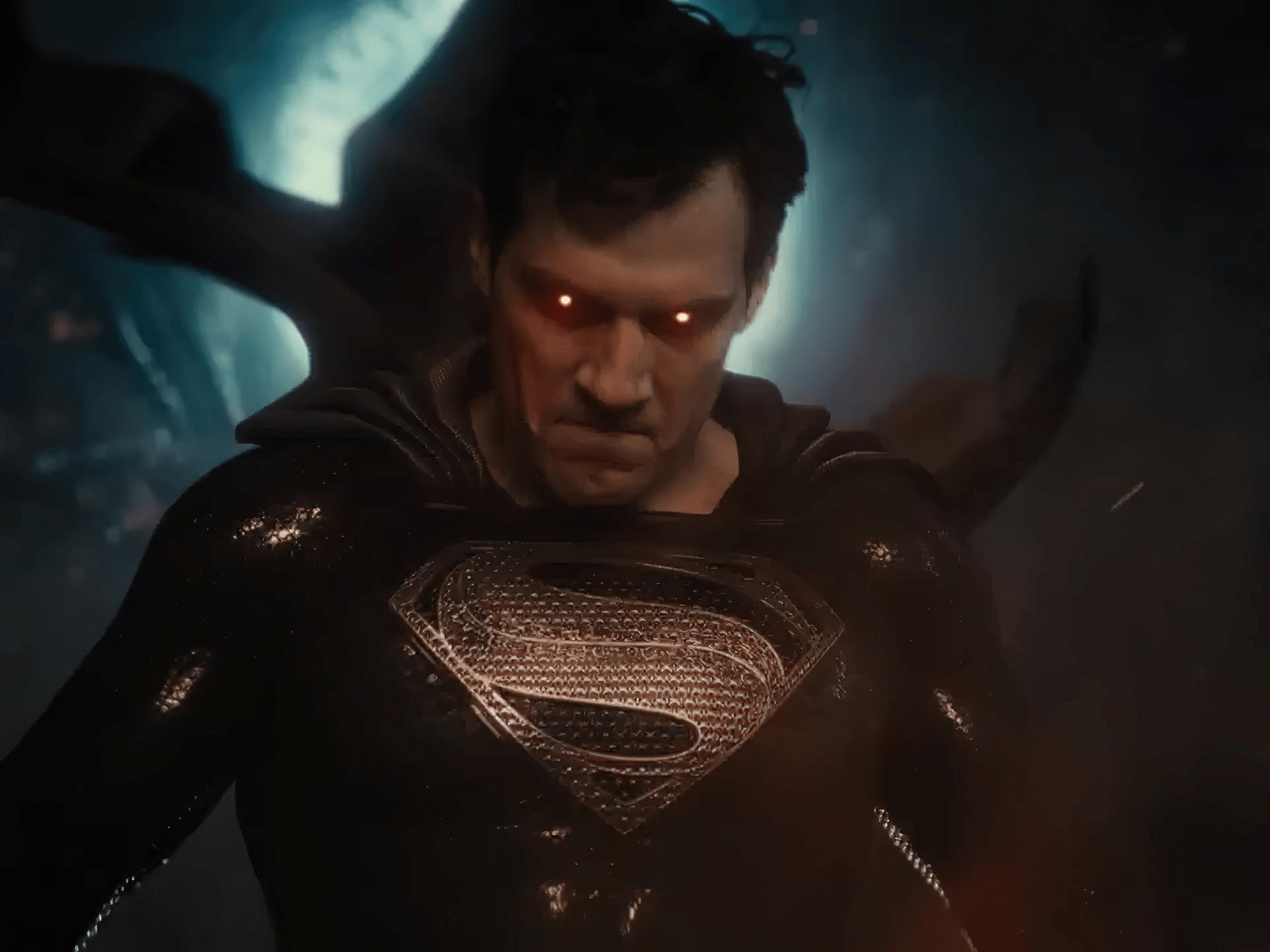 Three days from the next big trailer for Zack Snyder’s cut of Justice League, a new short teaser, composed entirely of action scenes that weren’t in the theatrical release, has been made.

Zack Snyder has made and released a new, seventeen-second clip showcasing lots of action, composed of entirely new shots of Superman wearing the silver and black Recovery Suit, Wonder Woman in battle in Gotham (including a new scene where she fires an arrow into a ship), Steppenwolf utilizing the Anti-Life Equation, and the Batmobile going up against Parademons in grey (not red) skies. Check it out below:

The release date of Valentine’s Day, or 2/14, matches up with the 214-minute cut that Snyder himself indicated was his full, uncut version of the film that he assembled. However, Zack Snyder’s Justice League is longer than that Snyder Cut, adding 4-5 minutes of new footage that was filmed last year, alongside several minutes of footage that did not make it into the initial director’s cut that was pulled from a much longer, nearly 5-hour assembly cut. (In case you haven’t noticed, there are several versions of Justice League aside from the one that Joss Whedon put together.)

A small detail of note that is easily missable is the writing credits. The story to the theatrical version of Justice League was credited to Zack Snyder and Chris Terrio, while this version is credited to both of them and Will Beall. Beall wrote an initial script for a different iteration of the DC superhero team that would have explored a concept similar to the “Knightmare” seen, which was entirely absent from the theatrical version but will continue to be built upon here. One last detail of note is that certain parts of the marketing continue to not advertise the Zack Snyder’s Justice League title, but showcases the Justice League logo in a short promotional video: