‘House of the Dragon’ Expands its Cast 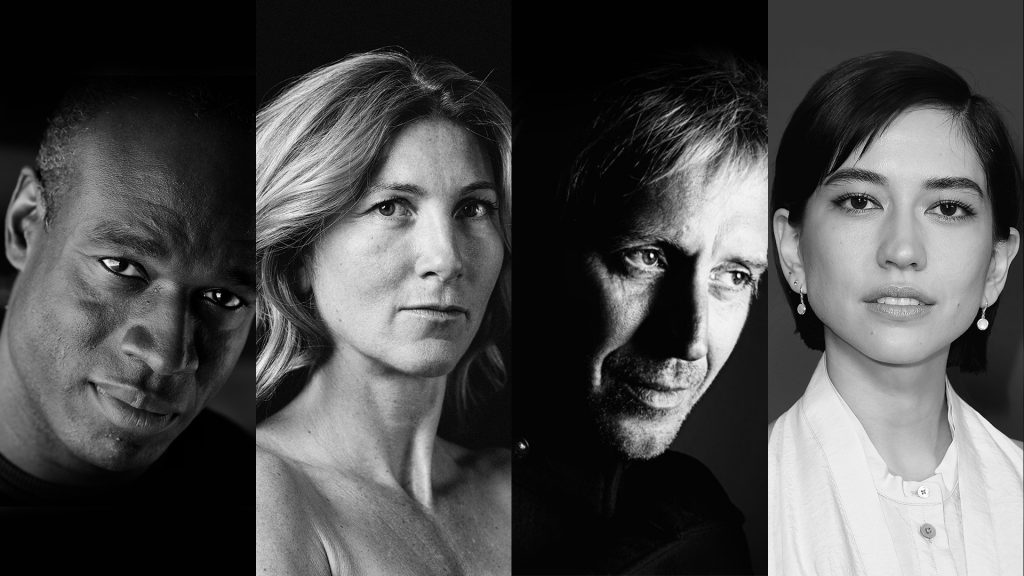 With a ten-episode order locked, House of the Dragon is now flying unshackled.

Last October we learned that British actor Paddy Considine (Hot Fuzz, The Outsider) had been chosen by HBO to spearhead their Game of Thrones spinoff series House of the Dragon, which is set well before the events of the hit series. He will be playing King Viserys Targaryen, a man chosen by the lords of Westeros to succeed the Old King, Jaehaerys Targaryen.

Since then, we have learned that the series received the go-ahead by HBO to expand beyond its pilot episode, with the first season set to run for ten chapters. And now we have more information regarding its cast via Variety and GoT‘s official Twitter acount:

They join previously announced stars Paddy Considine (Viserys Targaryen), Olivia Cooke (Alicent Hightower), Emma D’Arcy (Rhaenyra Targaryen), and Matt Smith (Daemon Targaryen). House of the Dragon is set a few hundred years prior to the events of Game of Thrones and tells the story of House Targaryen and the civil war that became known as the “Dance of the Dragons.” Expect things to get hot and crispy.

HBO is aiming for a 2022 debut. Miguel Sapochnik and Ryan Condal will serve as co-showrunners and as executive producers along with George R.R. Martin and Vince Gerardis. Sara Lee Hess will also serve as writer and executive producer alongside Rom Schmidt. Sapochnik, a GoT veteran, is directing the pilot and additional episodes. Clare Kilner (The Alienist), Greg Yaitanes (Castle Rock), and Geeta Patel (The Witcher) will also serve as directors.

Tags: Game of ThronesHBOHouse of the Dragon