‘Blade’ Has Found its Screenwriter in Stacy Osei-Kuffour 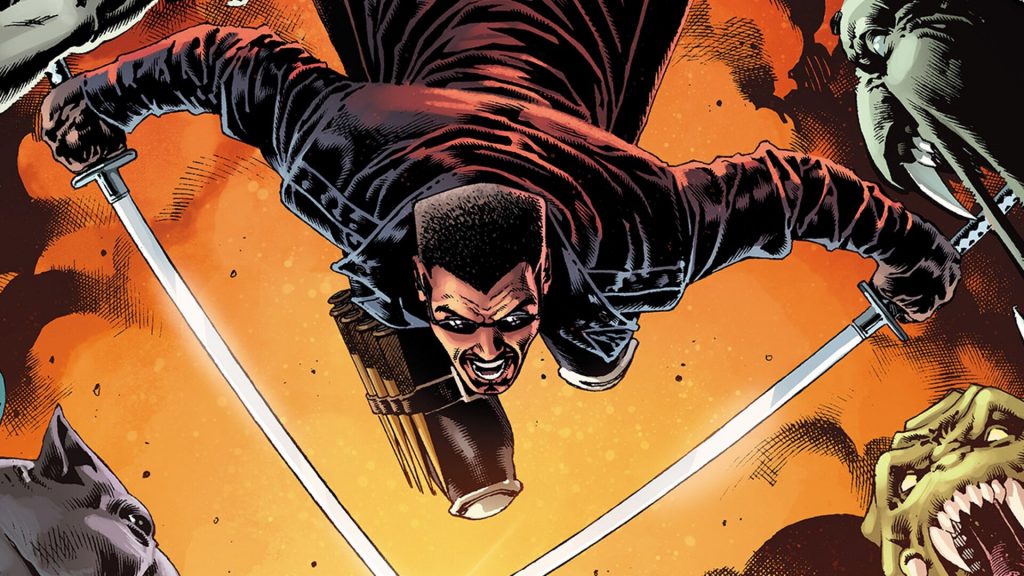 Marvel Studios’ Blade will be written by Stacy Osei-Kuffour, the first Black female scribe to pen a Marvel movie.

While WandaVision continues to wow its audience every week with exciting twists and turns, Marvel Studios is getting a ton of other projects off the ground. Beyond Black Widow, Shang-Chi, and Eternals (plus countless Disney+ shows), their slate is packed with both new properties and sequels to already existing ones.

Less than a month ago, we also learned that Deadpool 3 had received the green light and was moving ahead with an R-rated script. This could mean their take on Blade will go down a (necessary) darker path too.

For now, Kevin Feige, Mahershala Ali (who is set to play the titular role), and the Marvel team have just found a promising screenwriter for the project: Stacy Osei-Kuffour, a famous TV writer and story editor that worked on Damon Lindelof’s acclaimed Watchmen series, and more recently on Amazon’s Hunters and HBO’s Run. She also has experience as an actress and playwright.

The studio has spent six months meeting with scribes, with Ali directly involved. And only Black writers were seriously considered, which reaffirms Marvel’s recent commitment to diversity both in front of and behind the cameras. Now the search for directors who aren’t hemophobic starts.

Blade will be a theatrical MCU release, but it apparently isn’t part of the Phase 4 slate, and it will be a while before the movie gets a tentative release date.