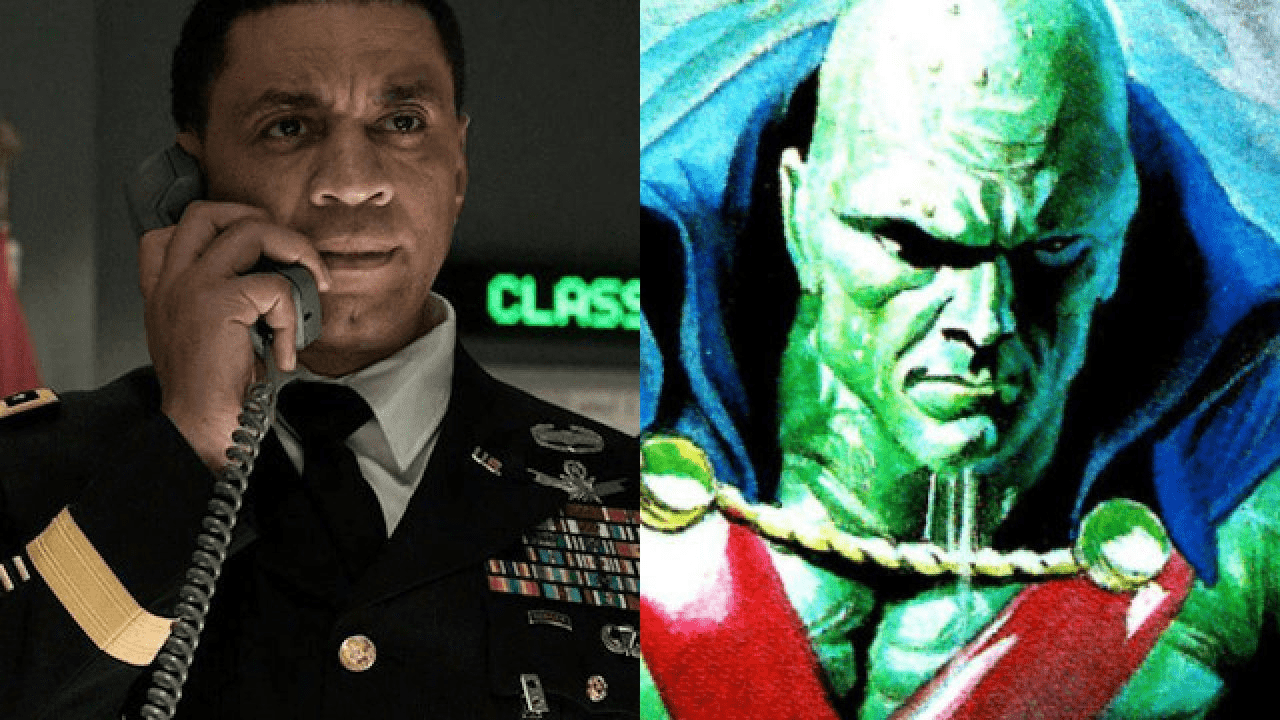 After many months of speculation and rumors, we can finally put it to bed: Harry Lennix has confirmed he will be playing J’onn J’onzz, a.k.a. the Martian Manhunter. The actor himself confirmed this in a recent interview with Collider.

Zack Snyder revealed a year and a half ago that he intended to have Harry Lennix reveal himself as J’onn Jonzz via a storyboard on his Vero account:

Zack Snyder just posted that Harry Lennix was going to be revealed as Martian Manhunter in his version of Justice League. 😨 pic.twitter.com/KrAJuKRsMd

Last year, he even showed a drawing of how he wanted the character to look like:

Last summer, a new rumor surfaced on the Internet about the HBO Max miniseries filming this very scene. This happened a month before the officially announced week of additional photography took place, so we don’t know if there was more filming than they announced, or if simply Harry Lennix was on set in September to shoot it.

Right now, it seems like this project is getting a bit overcrowded. Back in September, Jared Leto and Joe Manganiello were confirmed to be added to the cast of the Snyder Cut, and now they are adding yet another character that wasn’t featured in the 2017 theatrical version. Whether Snyder always intended to add these characters to the movie (which in the case of J’onn J’onnz I believe is the case) or he just changed his mind, we don’t know. What I sure hope is that they will be relevant to the story that he wants to tell, and not just a cameo or a moment in which the fourth wall is pretty much broken and it’s just Snyder saying “see? That’s cool, isn’t it? That’s a character you know!”

We’ll have to see it for ourselves in March. Make sure to come back for more information on Zack Snyder’s Justice League before that, and then for our planned reviews of each episode!