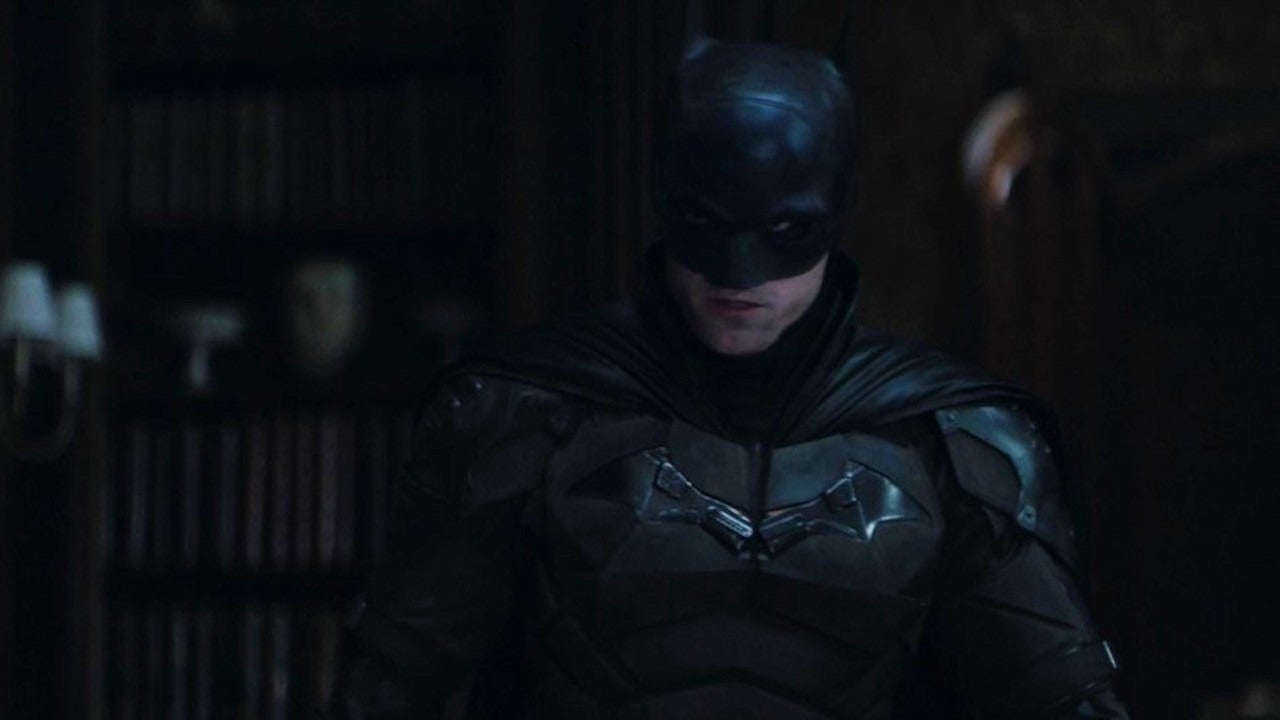 Joe Barton is heading to Gotham as he signs up to executive produce and showrun HBO Max’s upcoming prequel series to Matt Reeves’ highly anticipated The Batman.

According to Deadline, the British writer, best known for his work as creator on Netflix’s crime drama Giri/Haji, is taking over as showrunner following the departure of Terence Winter last November over creative differences.

Not much is known about the series, which was first announced last July, beyond that it will serve as a prequel series to The Batman from the point of view of a corrupt cop. Speaking last summer, The Batman director Matt Reeves teased that the series will take place during Batman’s first year, when the masked vigilante has “started to unsettle the city”, and will dive deeper into the corruption of Gotham City. 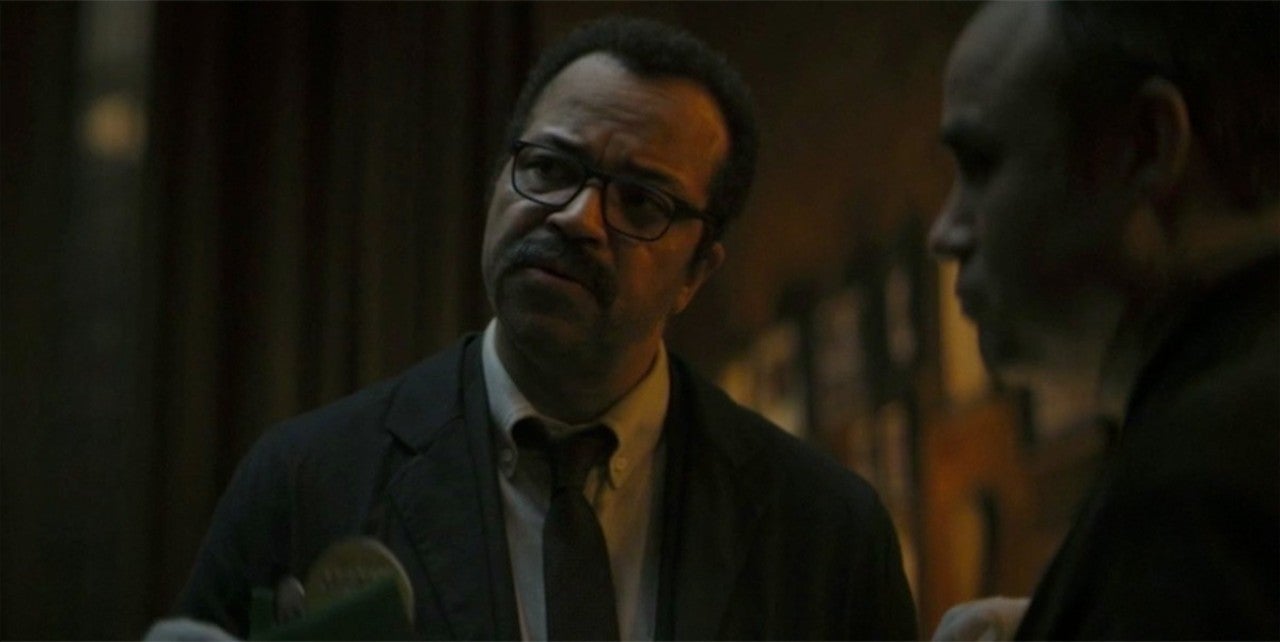 With the series set to focus on the Gotham Police Department, it’s possible, though not confirmed, that Jeffrey Wright could appear as James Gordon. However, as Gordon apparently isn’t Commissioner at the time of The Batman, that would be Alex Fern’s character Pete Savage, any cameo is far from guaranteed. The same goes for Batman himself. Whilst it would be incredible to get a cameo from Robert Pattinson in the series, it seems more likely that Batman’s influence will be felt without a full-on physical appearance.

The Batman series will be executive produced by Reeves, Barton, Dylan Clark, Daniel Pipski, and Adam Kassan, with Rafi Crohn serving as co-executive producer. The series was the first announced in what we now know will be a series of HBO Max originals, with Walter Hamada this month revealing that, for every theatrical film in the DC Multiverse, they are considering the potential for a HBO Max spinoff. A Peacemaker spinoff for James Gunn’s The Suicide Squad has already been announced and will likely arrive on the streaming service ahead of the Gotham-based series.