George Orwell’s ‘1984’ Is Coming to Television 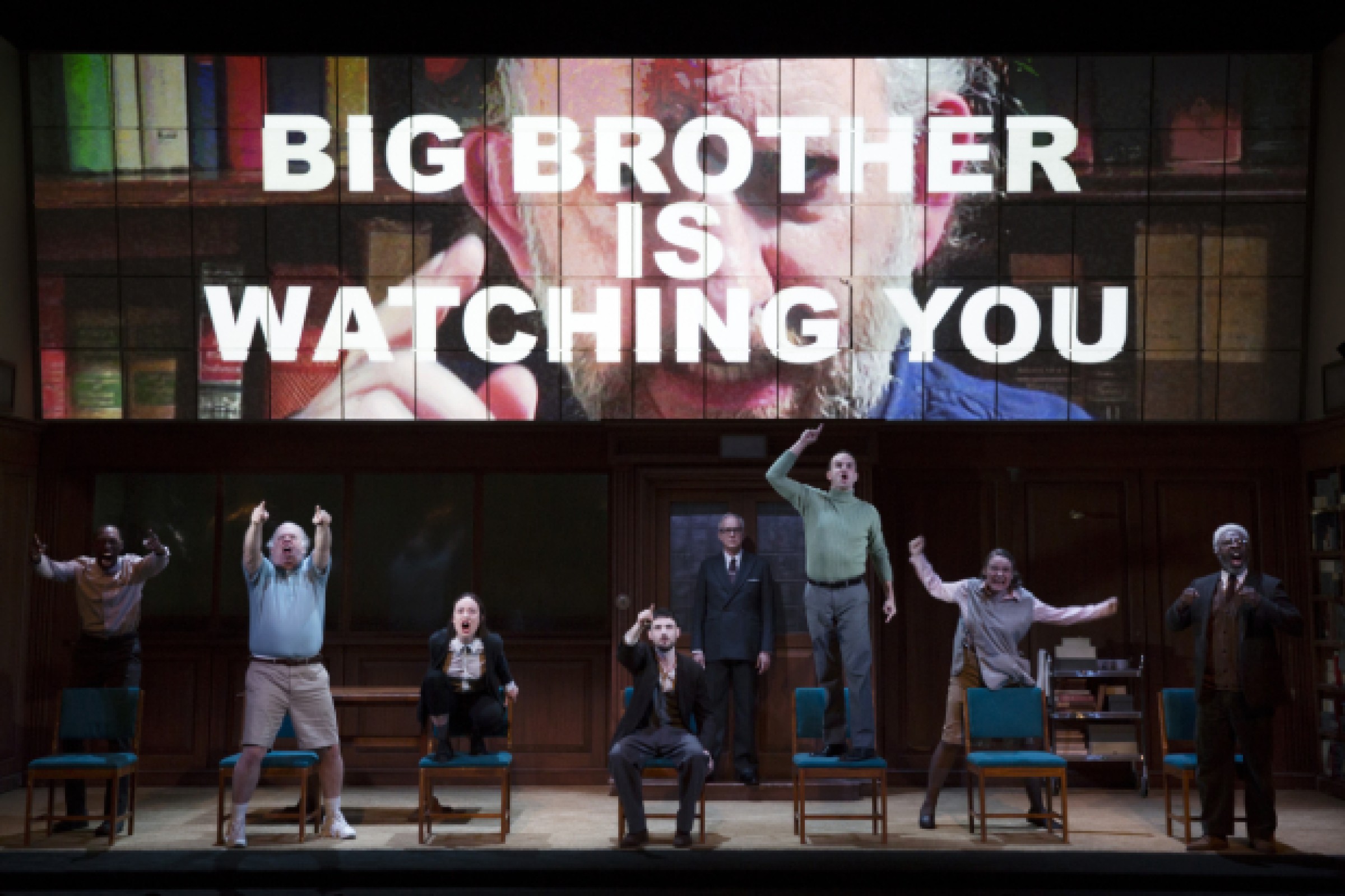 The new 1984 series will not be adapting the novel, but rather the stage show from Robert Icke and Duncan Macmillan.

Deadline is exclusively reporting that Paul Lee’s independent studio wiip has secured the rights to Icke and Macmillan’s play from 2013. The two of them will be adapting it into a five-part limited series. They will receive credit as executive producers, alongside David Flynn.

The stage show is a loose adaptation of the 1947 novel by George Orwell. Icke and Macmillan told Deadline the show will be a “bold new version” of the story that will be adapted to today’s world. They added in a statement:

“As the world grapples with democracy and government in our divided age of surveillance, ‘fake news’ and truth decay, the urgency of Orwell’s masterpiece is undeniable. The small screen feels like a natural home for his portrait of a society in which people trust their screens more than the world outside their windows.”

This is not the first time the novel has been brought to the big screen, but the success rate has not been great. Michael Radford directed 1984, which came out that very year, starring John Hurt and Richard Burton. Paul Greengrass also has a movie adaptation in the works, with James Graham writing the script. Graham told Deadline last year:

“Paul and I got very excited about it and then [we realized] it’s a difficult project. The book is just so bloody perfect, we started going: ‘Let’s just pause for a second.’ The world of surveillance and tech moves on so quickly, we just needed to have a broader view of it.”