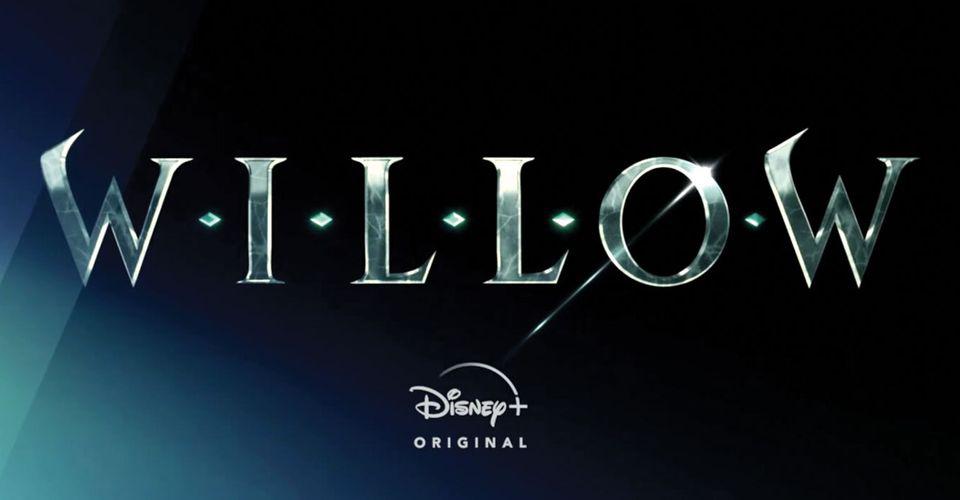 Lucasfilm’s Willow series has lost its main director as it was readying up to shoot this year.

Back in October we learned that a Willow sequel series was officially in development at Lucasfilm. This was reiterated during last month’s Disney Investor Day, as it was one of the three non-Star Wars Lucasfilm projects that were announced during the event.

Jon M. Chu, who received great praise for 2018’s surprise hit Crazy Rich Asians, was set to executive produce and direct the pilot for the series. Having overseen the second G.I. Joe film and Now You See Me 2, Chu is no stranger to handling action and CGI-heavy scenes. With original Willow director Ron Howard executive producing, plus Jake and Jon Kasdan also set to pen some scripts (if not all of them), things were looking pretty good. Now Lucasfilm has hit a roadbump with a director once again.

Surprisingly, Chu’s reasons for leaving are not “creative differences” or the common scheduling issues; his family is expecting a new baby soon, and he simply is not okay with a timetable that keeps getting moved due to COVID-19 restrictions. He is prioritizing family over work. Good for him, I say.

We can expect Lucasfilm to announce a list of directors sooner rather than later now. The new name for the pilot episode should be sizeable enough (maybe Ron Howard himself), and the rest of the season could be filled by other big names, as we already know thanks to The Mandalorian that Lucasfilm is aiming high with their Disney Plus productions. If I were a betting man, I would put good money on Bryce Dallas Howard, Ron’s daughter, helming one or two episodes following some extremely solid work in a galaxy far, far away.

The original Willow is a Lucasfilm-produced dark fantasy adventure film that follows a farmer and aspiring sorcerer (played by Warwick Davis) who plays a critical role in the fight against a tyrannical queen. The film was released in 1988 and resonated better with audiences than with critics, which ultimately destroyed its franchise potential… until now.