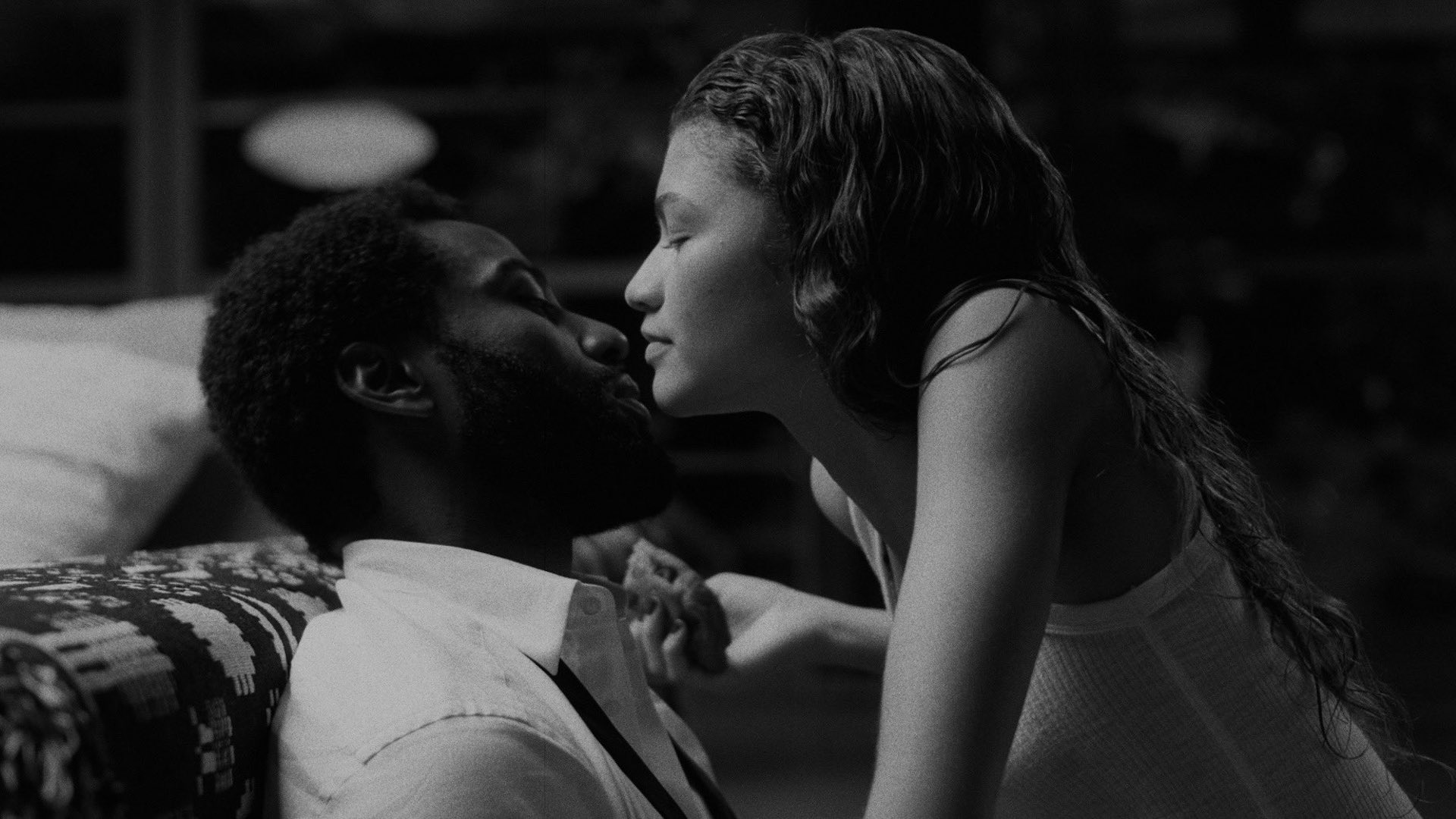 Less than a month away from the debut of the movie on the streaming platform, the secret movie that Sam Levinson shot during the quarantine is releasing its first trailer. Netflix acquired the rights back in September, and in November, they decided they would make it an awards contender.

We are now two months away from the nominations being announced, and most of the frontrunners are already in place. That is mostly due to the fact that people have seen these movies, so they know what’s in play here. For example, Nomadland is still the frontrunner for Best Picture and Best Director, and the Best Actress race will be split between Frances McDormand for that movie, or Viola Davis for Ma Rainey’s Black Bottom, with Vanessa Kirby being a dark horse for Pieces of a Woman.

As of today, pretty much no one has seen Malcolm & Marie, so the categories this movie will be in contention for are anybody’s guess at this point. Understanding that, I think we can cross out some of them. For example, the Best Actor category is pretty much sealed, with Chadwick Boseman (Ma Rainey’s Black Bottom) and Anthony Hopkins (The Father) being the frontrunners, and Delroy Lindo (Da 5 Bloods), Riz Ahmed (Sound of Metal), and Gary Oldman (Mank) filling in the remaining slots. If anyone is getting in there, it could be Steven Yeun for Minari, but not John David Washington.

I do see a possibility in Zendaya scoring a Best Actress nomination if the performance is good enough, because, besides the three aforementioned actresses who are running for that prize, the other two slots are up for the taking. Zendaya could be fighting against people like Carey Mulligan (Promising Young Woman), who will most likely earn that fourth slot, and Andra Day (The United States vs. Billie Holiday).

Also, if the movie deserves it, it might earn one of the last slots in the Best Picture nomination list. I wouldn’t expect any glory for Sam Levinson in the Best Director category, but the Best Original Screenplay one could give it some love. It all depends on the movie itself.

Malcolm & Marie will be released on Netflix on February 5.