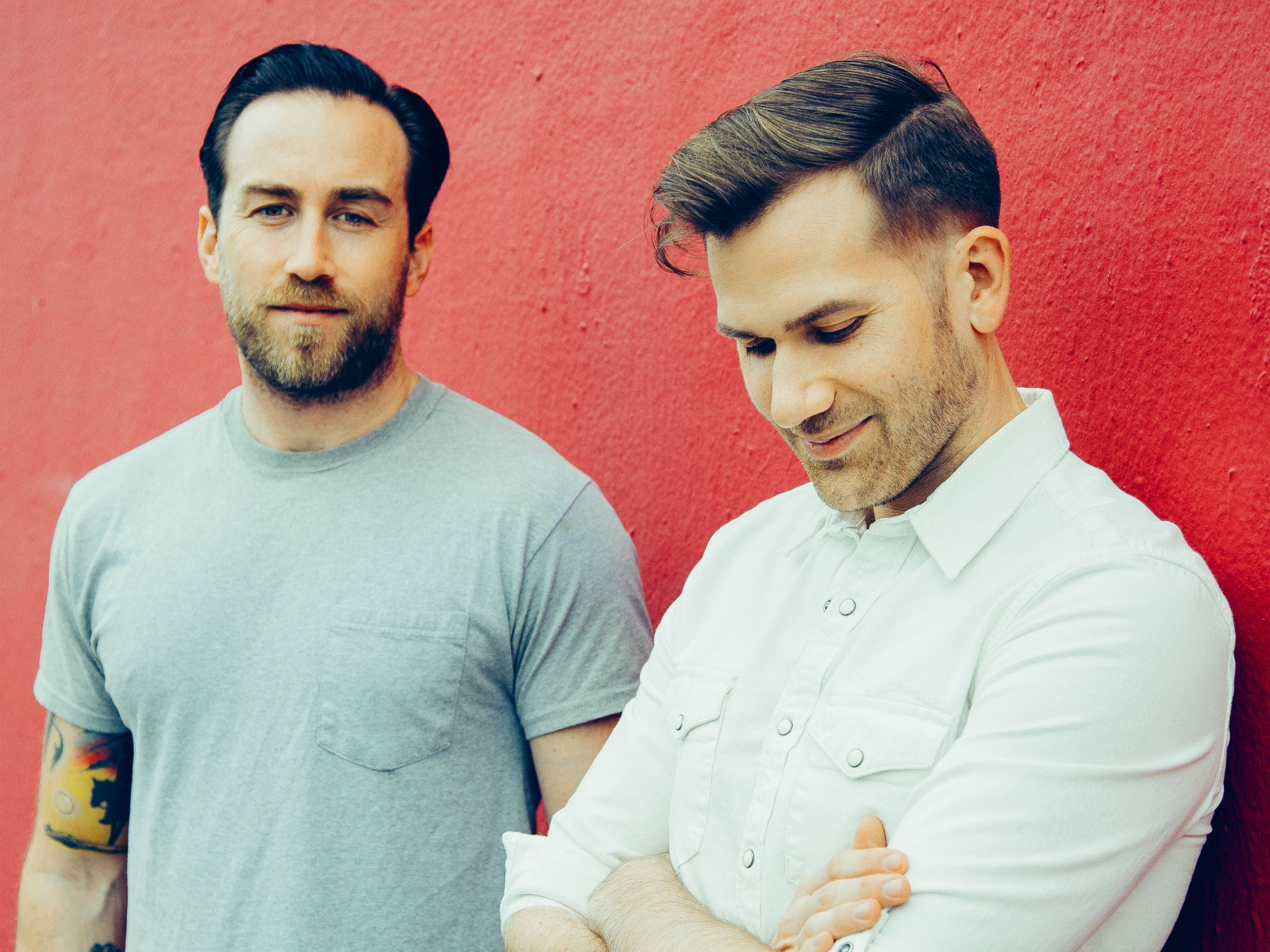 According to THR, the duo, which is recognizable in the independent film world, will join Mohamed Diab to direct several episodes of the series. Benson and Moorhead have directed critically acclaimed movies like 2012’s Resolution or 2014’s Spring. They both directed, wrote, shot, cut, produced, acted, and even worked as visual effects artists for those movies, and more. If having such dedicated filmmakers doesn’t excite you, I don’t know what will.

Additionally, the director of photography of the series has confirmed that Oscar Isaac will star in the title role in the series, confirming the report from last October. Kevin Feige did not mention his name last month in Disney’s Investor Day, probably because the dotted line had not been signed yet.

Moon Knight promises to be a show like no other for Marvel, and I’m all for it. To sign an actor like Oscar Isaac, who continues to say that he wants out of the big tentpole world, they must have a tremendous idea or a tremendous offer he couldn’t refuse. I’m hoping for the former, although the latter is the one we know for sure is true.

The show will begin production this March in Budapest, which probably means that it will air on Disney Plus next year, alongside She-Hulk. 2021 will see up to six MCU shows for Disney Plus, with five of them being live-action – WandaVision, The Falcon and the Winter Soldier, Loki, Ms. Marvel, and Hawkeye. The first one to hit will be WandaVision, which will air its first two episodes next Friday, January 15. Make sure to come back to check out our reviews of the episodes.

On the theatrical side, Marvel Studios is also having a busy year, as they are releasing Black Widow in May, Shang-Chi in July, The Eternals in November, and they are also producing the untitled third installment in the John Watts-directed Spider-Man trilogy that Sony will be distributing.