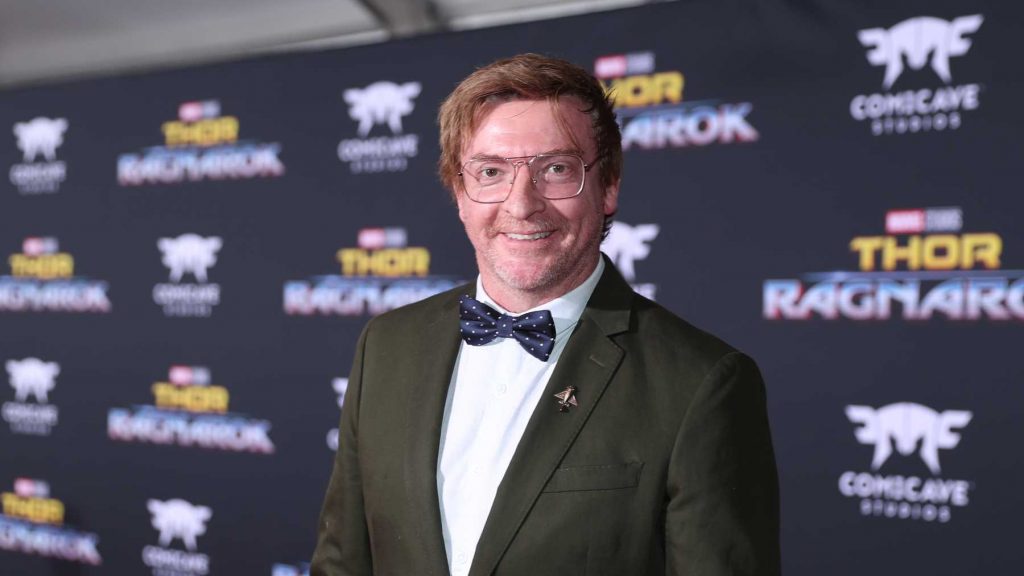 Last September it was reported that Academy Award-winner Taika Waititi would be executive producing a show for HBO Max called Our Flag Means Death. Now we know that he is developing the comedy series alongside David Jenkins (People of Earth), Garrett Basch (What We Do in the Shadows), and Dan Halsted (Eye Candy).

Waititi’s longtime collaborator Rhys Darby will be steering the ship as the leading man of the series, Stede Bonnet, a real-life 18th century gentleman farmer who suffered a midlife crisis and became the captain of Revenge, a pirate ship. Darby has recently nabbed himself a regular role in the new Jumanji movies, and he will also star in Waititi’s next, Next Goal Wins, which is being adapted from the 2014 documentary of the same name by Mike Brett and Steve Jamison. Darby is a great comedy actor that never feels out of place, so I am excited to see what he does with this role.

Taika Waititi is also set to direct the pilot episode for the series, but do not expect him to stick around; he has been an incredibly busy filmmaker since Thor: Ragnarok wowed audiences and critics alike back in 2017. Following the Oscar winner Jojo Rabbit, he has Next Goal Wins just waiting to be released; Thor: Love and Thunder is beginning production this month with Chris Hemsworth, Tessa Thompson, and Natalie Portman back as Jane Foster, as well as Christian Bale playing the villainous Gorr the God Butcher. After that, and aside from all the TV series he is a part of, Waititi will move on to Our Flag Means Death, and following that, he will take on a Star Wars movie, which he is writing at the moment too.

Does he even sleep anymore?