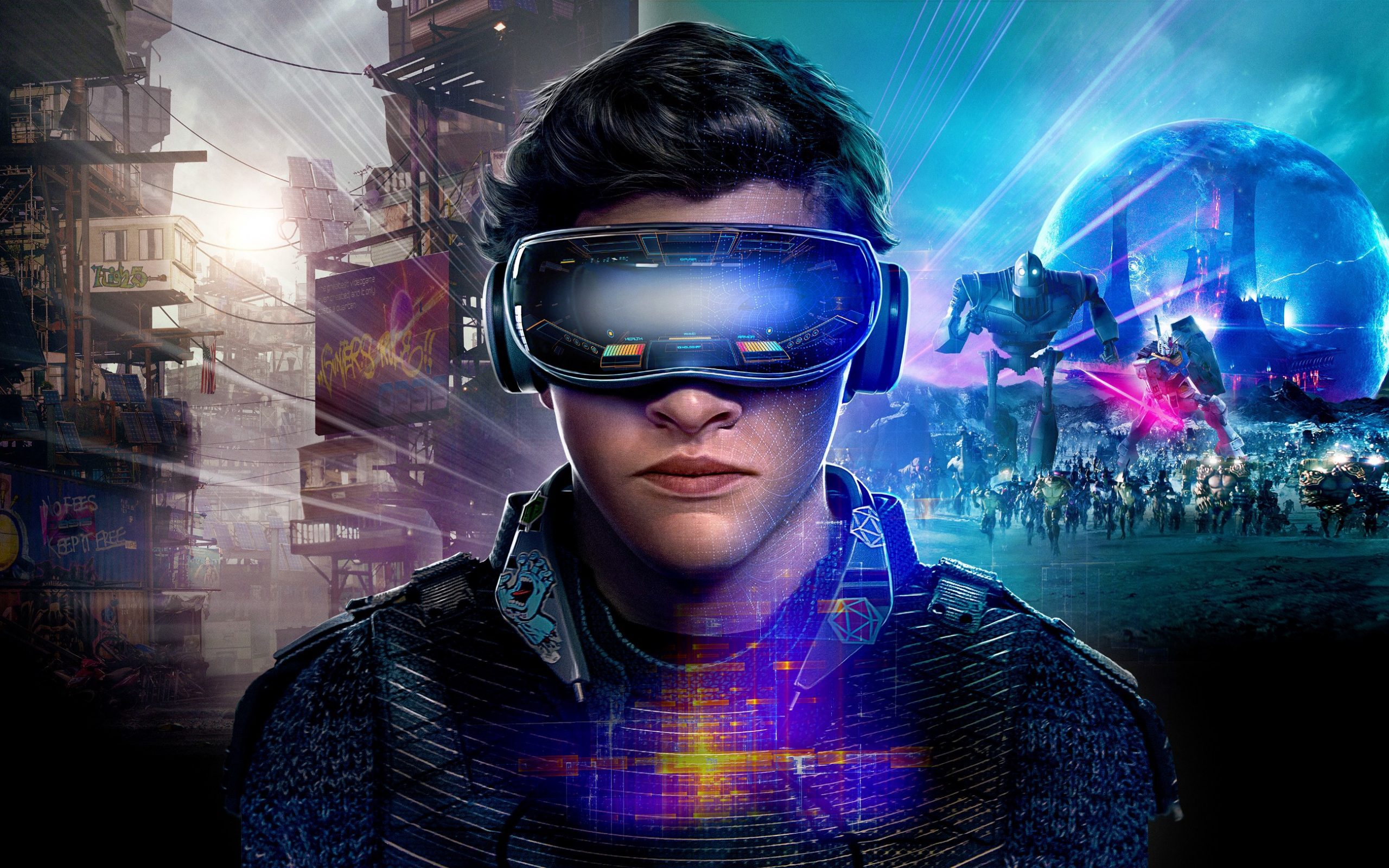 Ready Player Two, the sequel to Ready Player One, is in early stages of development according to the original novel’s author.

Ready Player One was released back on March 29, 2018, and it was this year that a sequel to the novel, called Ready Player Two, was released off the back of the film’s commercial success. Considering it’s only been a couple of years since the film adaption, it makes sense that plans would be underway to develop a sequel.

Ernest Cline revealed that the film was in early production during an interview with Inverse:

It’s in the early stages right now. Especially since Hollywood is in limbo right now. But I can tell from the experience of making the first movie that everybody had a lot of fun.

It was unclear if a sequel would be made at first, as even though the film made $582m at the box office, critical reception was polarizing and the film received extremely mixed reviews. The original novel is also considered to be something of a sci-fi cult classic.

Ready Player Two takes place nine days after the events of Ready Player One, so presumably the film’s original cast will all return for the sequel. Cline detailed the premise in the interview:

It introduces an upgrade to the Oasis interface technology right at the beginning. Wade inherits this brain-computer interface that James Halliday has developed but not released. He had reservations about whether or not it was a good thing for the world, so he left it up to his heir to decide if they should roll out this new super-addictive upgrade to the Oasis.

So it starts with Wade and his friends, who are all teenagers and not really equipped to take control of the world’s largest company and all the responsibility that entails since everybody uses this platform everyday. Even adults are struggling to run these huge information platforms and they’re all dealing with whether or not there should be oversight of their technology.

Taking where we are now and extrapolating it 25 years in the future is always tricky, like drawing parallels between the way we’re using technology now and how it’s affecting our society, and then projecting it into the future a few decades.

Ready Player Two has received mixed reviews online, so it will be interesting to see if the film adaption gets a better reception. Either way, we won’t know for a while. If the film is only now in the early stages of production, then we likely won’t see it until 2023 at the earliest.