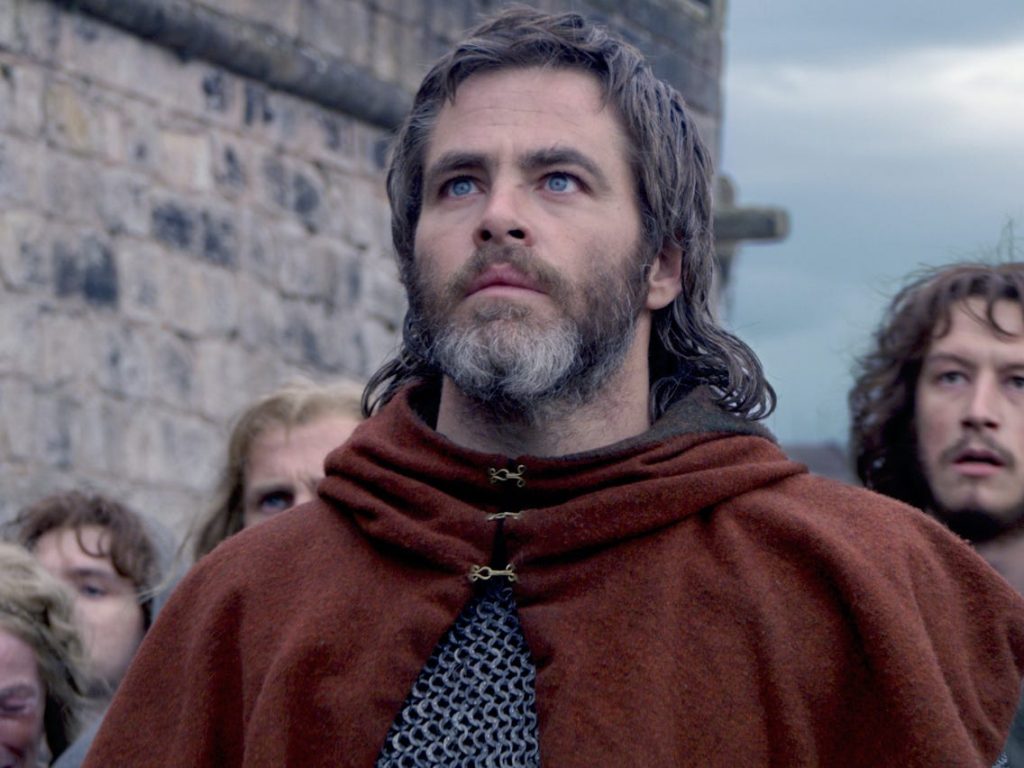 Chris Pine has landed a slot in Dungeons & Dragons‘ party of adventurers.

Let the D20s roll. Paramount and eOne’s long-gestating Dungeons & Dragons adaptation is finally moving forward. Chris Pine will be joining Game Night directors John Francis Daley and Jonathan Goldstein, who are also finishing up the current iteration of the script.

Rob Letterman (Detective Pikachu) was set to direct the film at one point, back when the project was being developed at Warner Bros. with Wrath of the Titans writer David Leslie Jones penning the script. The idea back then was to make an adventure romp in the vein of Guardians of the Galaxy, which honestly sounds like an ideal take on the material. Let’s hope Daley and Goldstein are sticking to that approach; their sense of humor is great, and Game Night was a fantastic little deconstruction of your average American comedy.

For Chris Pine, this film will serve as an alternative to the seemingly cancelled Star Trek 4, which never managed to take off despite energetic efforts from both the cast and Paramount.

The role-playing game from Hasbro made its way to the big screen in 2000 with New Line. The highly unsuccessful film starred Jeremy Irons and is still despised to this day. In recent years, the property has been at the center of a legal battle over its film rights. When Warner Bros. finally grabbed the rights, Ansel Elgort was in early talks to star. However, the rights eventually jumped to Paramount, which has a prolific production and distribution deal with Hasbro. I guess they are hoping for a (much needed) Transformers-level hit.

Plot details are still hidden at the bottom of the dungeon, but D&D’s world of fantasy is vast and rich, so the story could go anywhere. My personal opinion is that it would be more refreshing to see a self-contained treasure-hunting adventure similar to The Hobbit (had it been just one film), as it would be a good fit for Daley and Goldstein’s strengths.