Black Adam may have just found its Cyclone.

THR is reporting that Quintessa Swindell is joining the cast of the upcoming DC movie to play Maxine Hunkell, a.k.a. Cyclone, a member of the Justice Society of America with wind and sound-generating powers. Dwayne ‘The Rock’ Johnson will be playing the titular character of Black Adam, and the cast will be rounded up with Aldis Hodge playing Hawkman, and Noah Centineo as Atom Smasher. Sarah Shahi has also been cast in an unspecified role.

Swindell is known for their role in HBO’s Euphoria and one of the leading roles in Netflix’s Trinkets. Their casting has just been confirmed by Dwayne Johson on his Instagram, adding that production will kick off next spring.

Black Adam will be directed by Jaume Collet-Serra (Jungle Cruise, The Shallows), with a script written by Adam Sztykiel (Rampage), plus Rory Haines and Sohrab Noshirvani writing the most recent draft. It will be produced by Beau Flynn and Hiram Garcia. 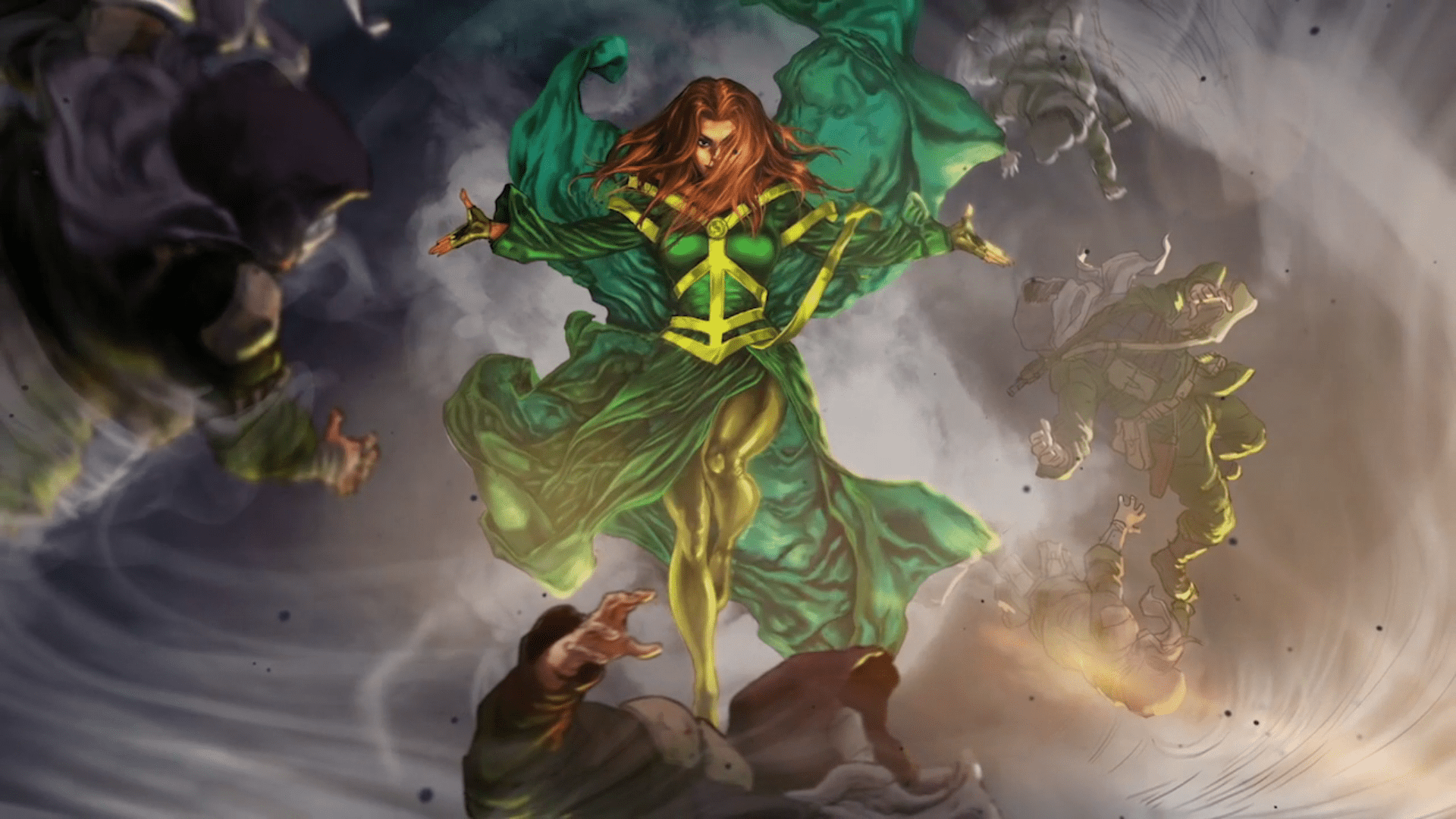