The Game Awards 2020: An Indulgent and Disjointed Celebration of Gaming 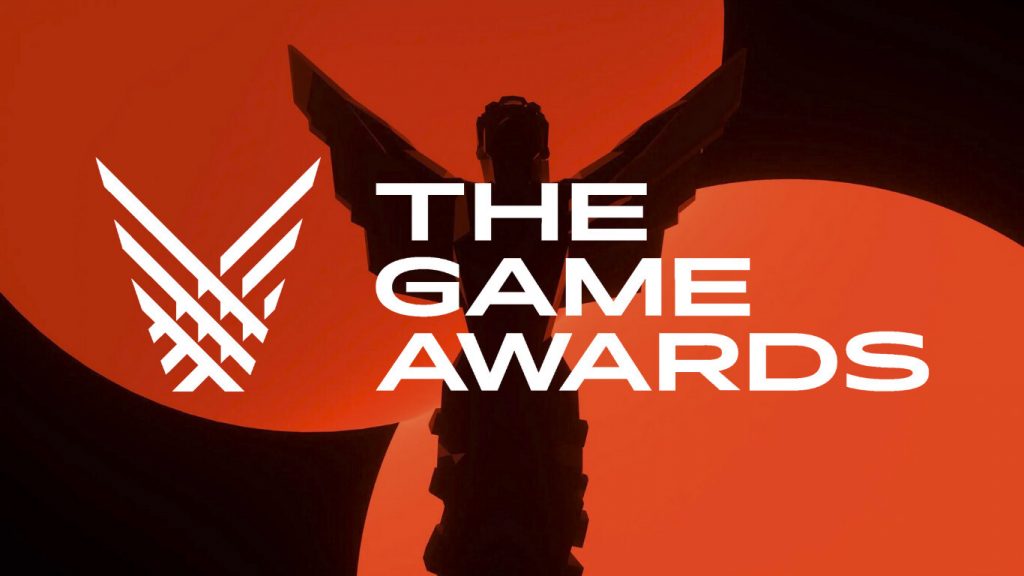 This year’s Game Awards ceremony was, for better or worse, exactly what we expected.

In a year marked by the global COVID-19 pandemic, video games have thrived. People have spent more time than ever inside their homes, and that means turning to streaming services and video games as the main source of entertainment. The industry made a ton of cash. Some of the most anticipated games of the past few years finally hit shelves. And the next generation of consoles also arrived in the form of Xbox Series S/X and PS5. It’s a good time to be into video games.

Geoff Keighley, famous game journalist-turned-guru, has put a lot of work into bringing companies, celebrities, and players together in a time of crisis. There’s no denying that. From the innovative but fragmented Summer Game Fest to this month’s Game Awards, Keighley and his partners managed to salvage the usual circuit of events and conferences. And we thank him for that. The ceremony, which took place on Dec. 10 and aired live from three different audience-less locations, included a number of special guests and some musical performances that certainly elevated the whole videoconference-heavy ordeal.

The ugly side of this year’s coin has been crunch and problematic practices inside major AAA game studios. Naughty Dog caught a lot of flak from ex-employees who denounced problematic behaviors inside the company and an unhealthy amount of work hours during the development of The Last of Us: Part II. CD Projekt Red bosses crunched their way through the calendar in order to deliver the long-gestating Cyberpunk 2077 (which missed the deadline for 2020’s awards) in time for Christmas. Ubisoft workers pulled back the curtain on years and years of sexism, harassment, and abuse across different studios of the French developer-publisher. It goes on and on. Video games are cool, but the industry behind them sure as hell ain’t. This platform offered a chance to politely condemn these wrongdoings and the very nature of the work put into massive productions under the current model of organization and development cycles, a chance to call for something better. But we got a lot of publicity and applauses instead of that. 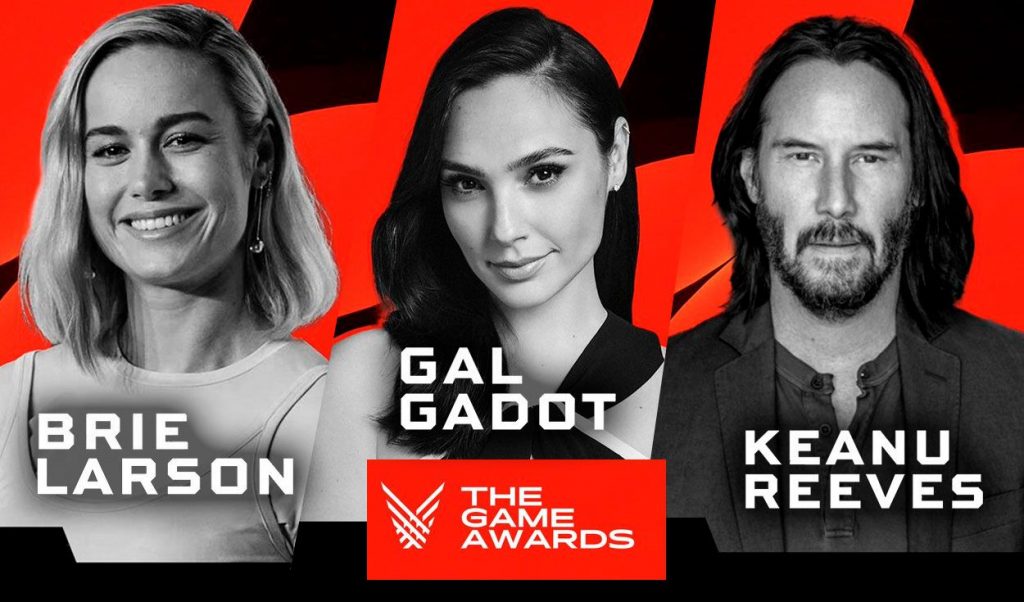 Then there’s the issue of filling most of the night with random special guests from the movie industry. I get it, video games are an audiovisual medium which shares a lot in common with cinema. But does a celebration of gaming really need external validation for the sake of it? For an industry so concerned with becoming “respectable” and “a valid art form”, it sure spends of a lot of time asking for outside help. Gamers all over the world don’t need Gal Gadot or Christopher Nolan (yes, really) telling them games are an amazing vehicle for storytelling. They already know it. And the medium already has its own legends and icons. We should give them that space and attention. We need to know more about the people behind the games, much like we do with cinema.

Among the usual onslaught of game reveals and announcements, there were some biggies:

Unsurprisingly, The Last of Us: Part II, which garnered global acclaim back in June, won the biggest prize of the night and became “Game of the Year” despite some fierce competition. It also nabbed more awards, including “Game Direction”, which is kind of sad. I already mentioned Naughty Dog’s problems with crunch culture in this article, and watching Neil Druckmann receive that prize felt bad. He’s an amazing director and writer, don’t get me wrong, but directing goes (or should go) beyond that. Developers should feel comfortable working on incredible projects like these, and all the walkouts and bad publicity that have hit the studio over the last couple of years scream the opposite. Something is broken inside Naughty Dog (and many other big studios), and Druckmann’s growing control over the company is worrying. Many veterans walked out under his watch, and maybe he’s not the best boss, or maybe the studio as a whole has become too obsessed with delivering the best of the best since the release of the first The Last of Us. We don’t know the whole story, but we certainly shouldn’t reward success built on unwilling sacrifice.

Hades, one of this year’s indie sensations missed the big rewards but won the “Indie Game” and “Action Game” awards, which should bring even more attention to it. Somehow, it lost “Art Direction” to Ghost of Tsushima (which is also pretty). Among Us snuck in and nabbed the “Mobile Game” and “Multiplayer Game” awards after taking the world by storm and destroying uncountable friendships. Finally, it’s also worth mentioning that Half-Life: Alyx deservedly received the “VR Game” award after being left out of the big leagues.

Game of the Year

Tell Me Why (WINNER)
If Found…
Kentucky Route Zero: TV Edition
Spiritfarer
Through Darkest of Times

The Last of Us Part II (WINNER)
Assassin’s Creed Valhalla
Ghost of Tsushima
Marvel’s Spider-Man: Miles Morales
Ori and the Will of the Wisps
Star Wars Jedi: Fallen Order