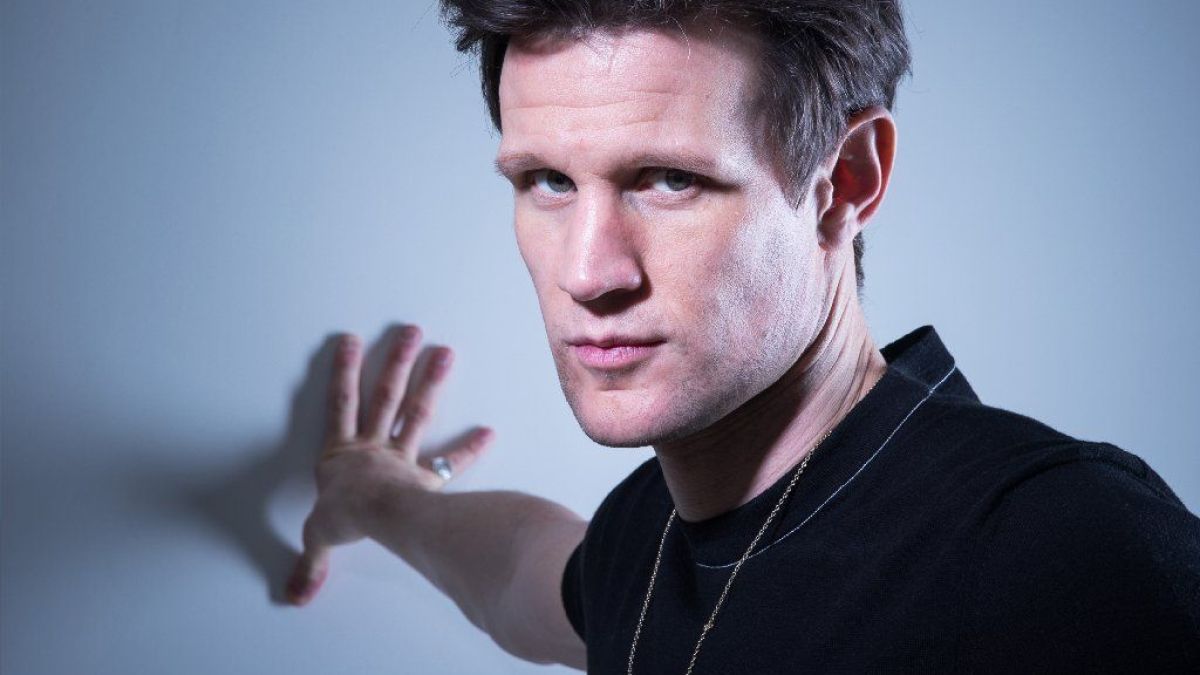 House of the Dragon, the prequel series for the hit show Game of Thrones, is adding three new cast members.

According to Entertainment Weekly, Matt Smith, Olivia Cooke, and Emma D’Arcy are set to arrive at Westeros. And we also know who they will be playing. Back in October, it was reported that Patty Considine would be joining the show in the lead role, playing King Viserys Targaryen. We also learned back then about other roles the producers were actively looking to cast, specifically four. We now have three of them.

The role that remains vacant is Aegon II Targaryen, the princess’ younger half-brother, who fights for his birthright to the Throne, igniting a civil war. Considine’s King Viserys was described as “chosen by the lords of Westeros to succeed the Old King, Jaehaerys Targaryen, at the Great Council at Harrenhal. A warm, kind, and decent man, Viserys only wishes to carry forward his grandfather’s legacy. But good men do not necessarily make for great kings.”

The first season of House of the Dragon will consist of ten episodes. Game of Thrones veteran director Miguel Sapochnik, who helmed probably my favorite episode of television ever, the season 6 finale – Winds of Winter, will serve as one of the showrunners and direct the pilot. Clare Kilner, Geeta Patel, and Greg Yaitanes are the new directors added to the list. Ryan J. Condal (Colony) will also serve as showrunner.

House of the Dragon is supposed to premiere on HBO sometime in 2022.

Tags: Game of ThronesHBOHouse of the Dragon