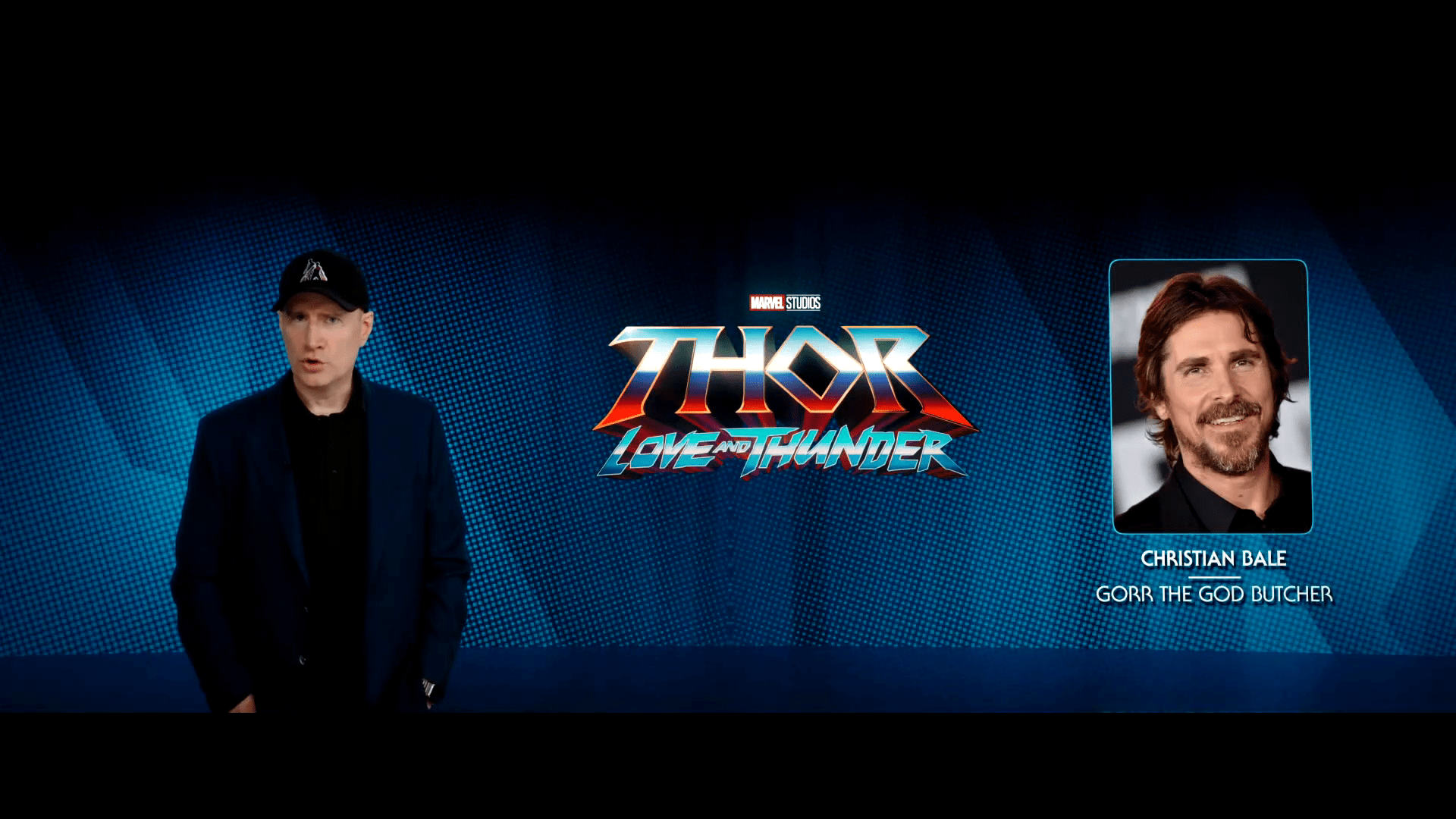 Kevin Feige has confirmed that Taika Waititi’s Thor: Love and Thunder will begin filming in January.

It’s a good time to be Taika Waititi right now. The Academy Award-winning filmmaker is getting ready to shoot his new Thor movie next month. He also has completed the movie Next Goal Wins and is developing several TV projects. Oh, and he is also writing a Star Wars movie that he will direct.

During Disney’s Investor Day, Kevin Feige confirmed the shooting schedule for the next Thor movie, as well as announcing that Academy Award-winner Christian Bale is officially set to play the villain of the film, Gorr the God Butcher. Tessa Thompson had already talked about Bale’s involvement back in March. 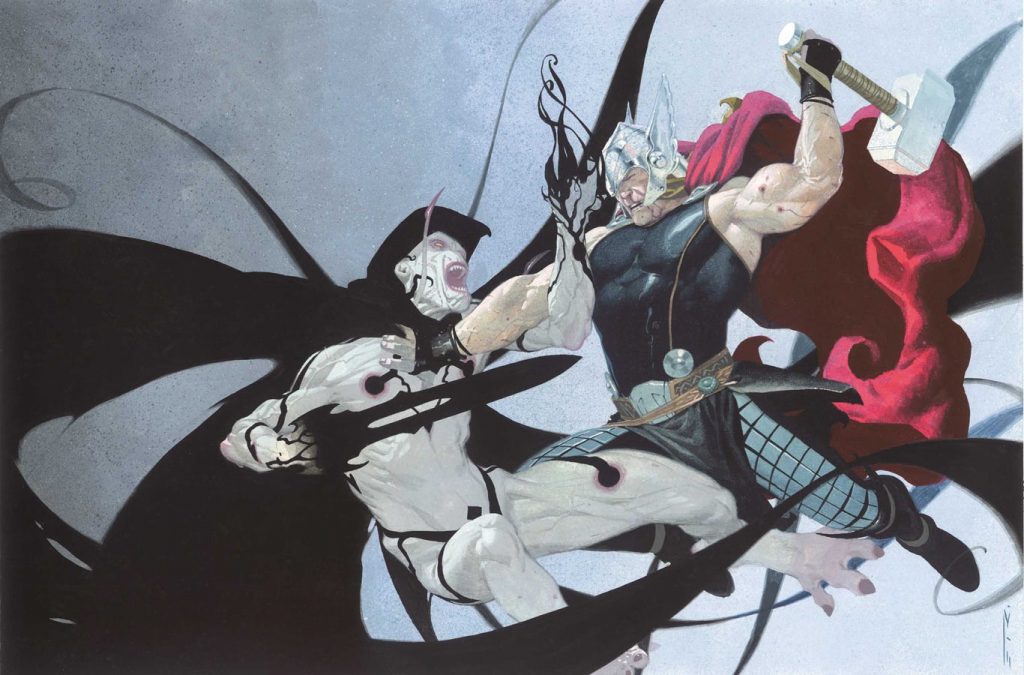 This will mark the return of Christian Bale to the superhero world. Last time, he played a very grounded Bruce Wayne in a trilogy of Batman movies that tried to be as true to our world as possible. It looks like this time he’ll be doing the exact opposite. If Cate Blanchett’s Hela is a model to what is to be expected, Bale will be having lots of fun playing an all-out fantasy character with grandiose special effects and shiny costumes.

I’m ready to see the combination on set of Christian Bale and Taika Waititi, because, from what have heard, the two of them are just two forces to be reckoned with – while Waititi takes everything lightly with his unparalleled sense of humor, Bale is known to be quite hard to work with. I’m guessing he’s just taking this role to have a bit of fun, but still… He is my favorite actor and I cannot wait to see him directed by Taika Waititi.