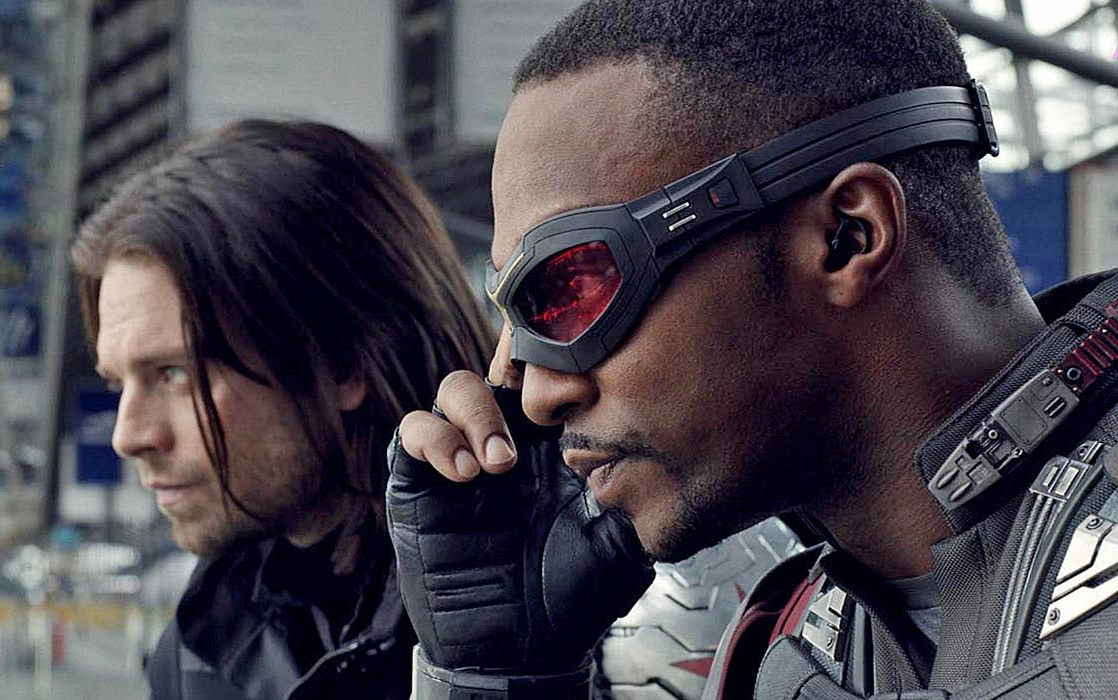 Marvel has released the first trailer for The Falcon and the Winter Soldier, which confirms a March 19, 2021 release date.

Fans had been wondering for a while about the release date for The Falcon and the Winter Soldier. Now we know, thanks to a first action-packed trailer, that it will start right after we are done with WandaVision, specifically on March 19: 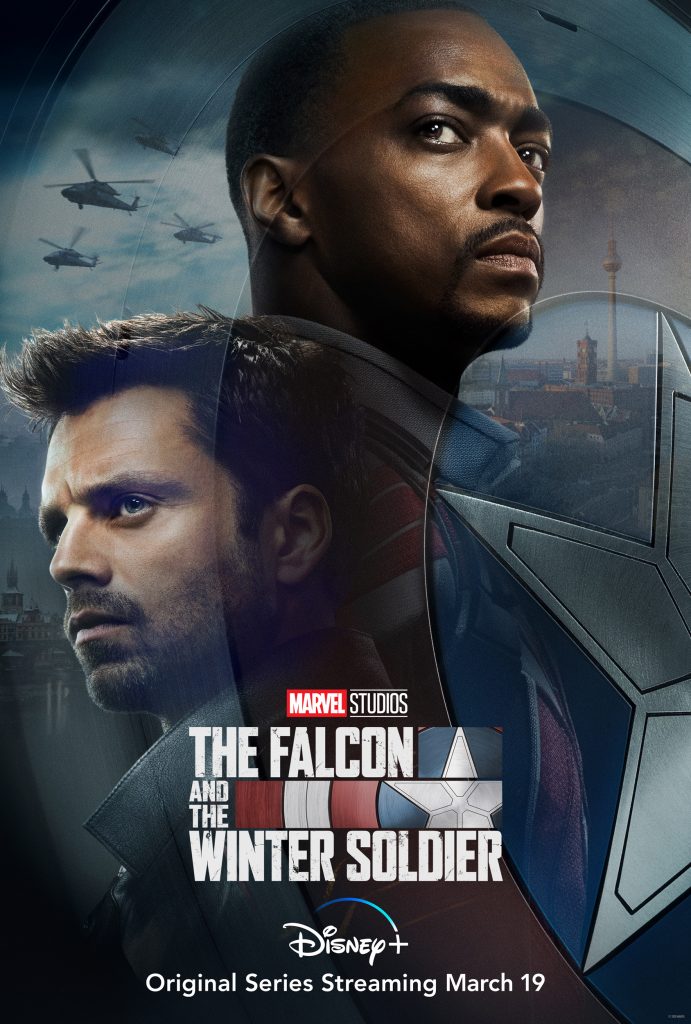