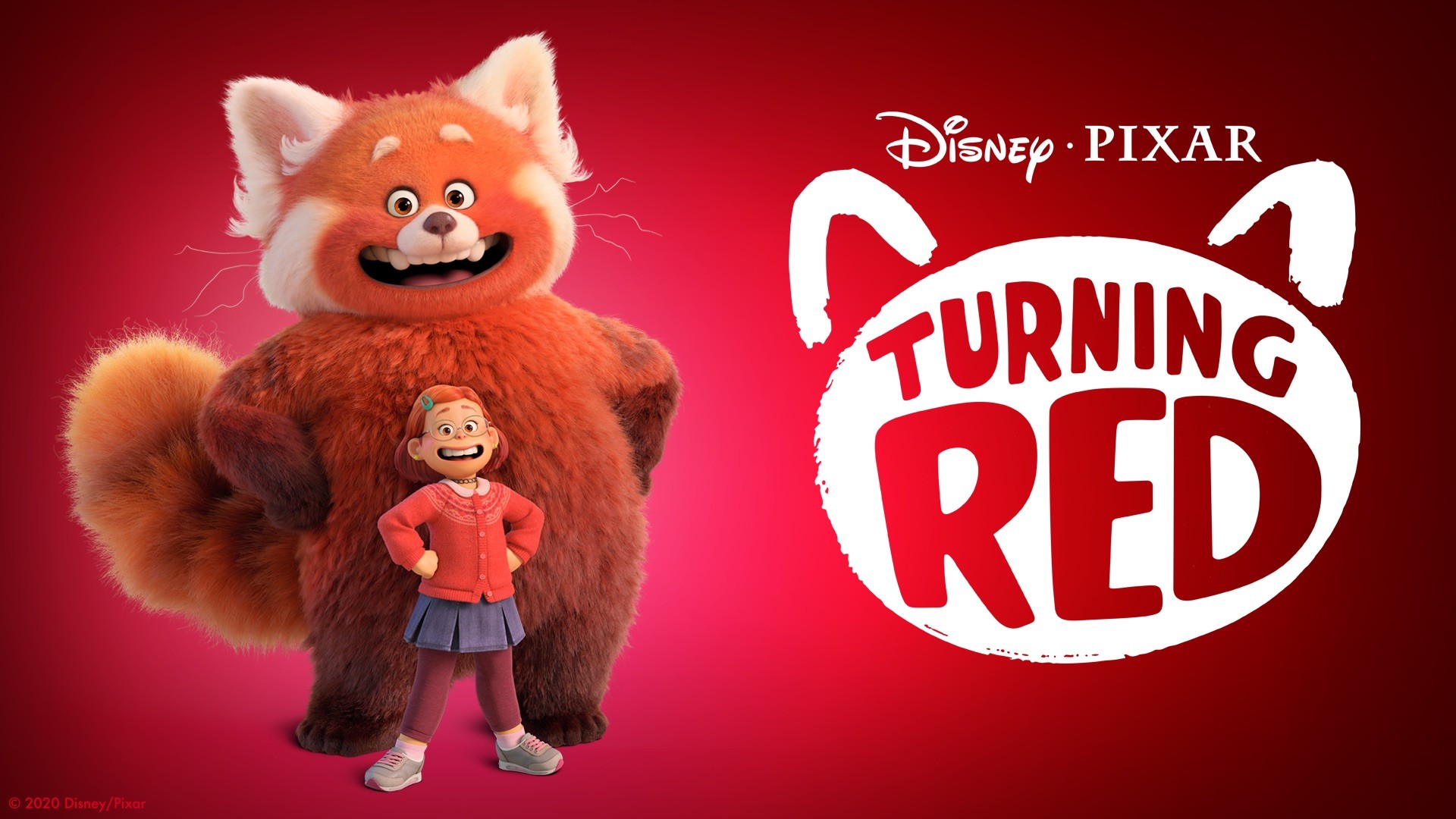 On Christmas Day, Disney Plus is releasing to its subscribers Pixar’s latest, Soul, at no additional cost. After that, the animation studio will be releasing next summer Luca, a love-letter to Italy. We’ve known that for a while, but the question remained: what then?

Well, now we know. Turning Red will be the next feature film released by Pixar, coming to theaters on March 11, 2022. The movie will deal with the experiences lived by a teenager called Mei as her body changes and life gets complicated. And they are doing so in a classic Pixar way, with a big twist that will probably act as an allegory for this young age: when she gets too excited, she transforms into a giant red panda.

The movie is, as of today, slated for a theatrical release, and hopefully, it will stay that way. However, we’ll probably have to wait to see how Soul performs for Disney Plus, as well as next year’s Raya and the Last Dragon, which will have a simultaneous release in theaters and on Disney Plus’ Premier Access ($30 dollar rental for Disney Plus subscribers if nothing changes).

Director of the Academy Award-winning short Bao, Domee Shi, brings us Turning Red. Meet Mei: she experiences the awkwardness of being a teenager, with an added twist: when she gets too excited, she transforms into a giant red panda. Turning Red comes to theaters March 11, 2022. pic.twitter.com/oh6xaR8zRI