Disney has announced that their 60th feature film will be a new musical called Encanto, set in Colombia and will release in late 2021.

Encanto will explore some of Colombia’s mythical background, centered around a Colombian girl who comes from a Colombian family but lacks magical powers.

It will be directed by Byron Howard and Jared Bush, and co-directed and co-written by Charise Castro-Smith. The music will be written by Lin-Manuel Miranda, who wrote the music for Moana and is the creative force behind revolutionary stage musical Hamilton.

This Fall, Walt Disney Animation Studios’ all-new film Encanto takes you to Colombia, where a magical family live in a magical home. Directed by Byron Howard and Jared Bush, co-directed and co-written by Charise Castro Smith, and music written by Lin-Manuel Miranda. pic.twitter.com/bdxag3SzPv

Encanto will be in esteemed company as Disney Animation announced a host of other titles coming in the next few years: 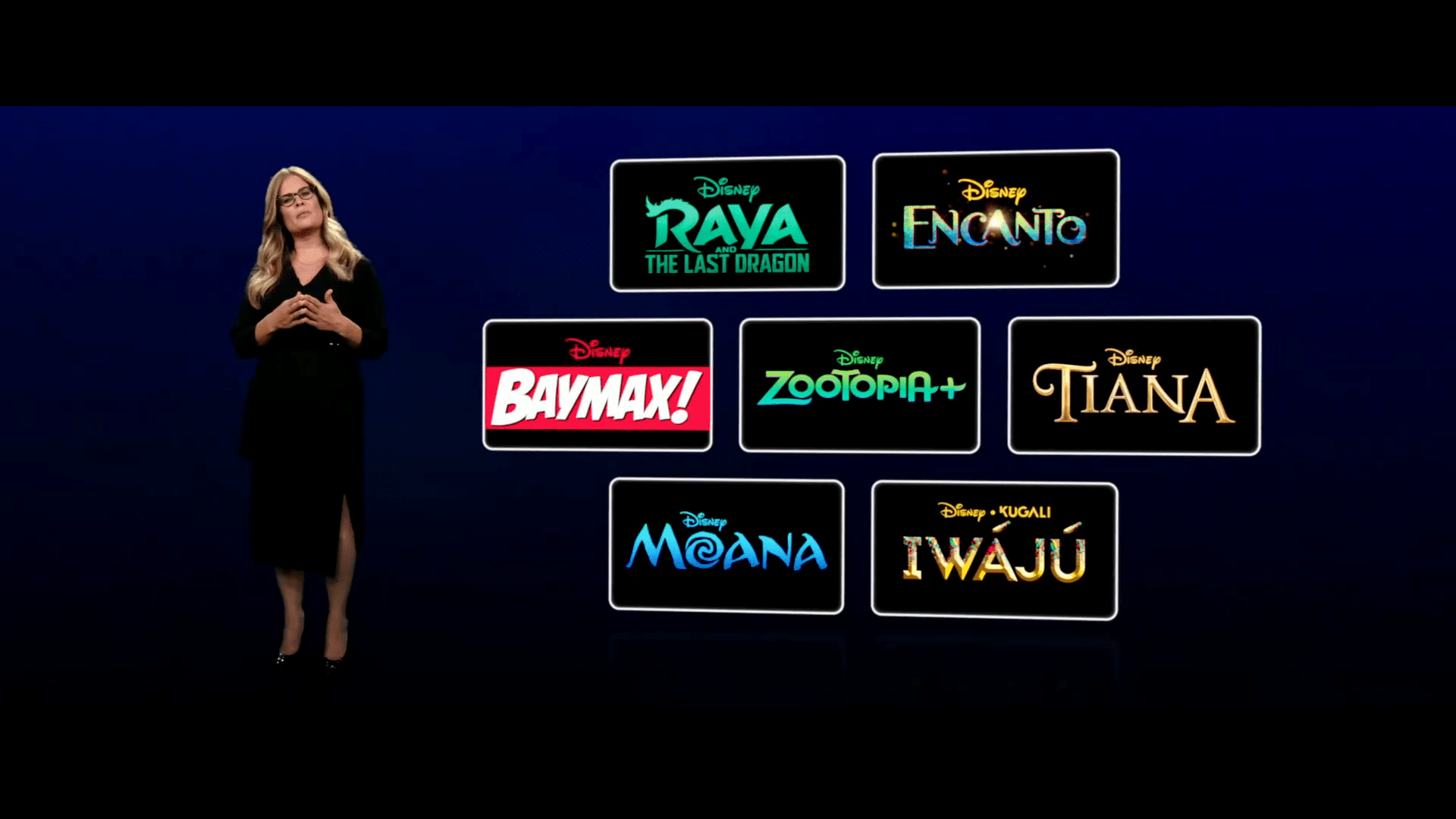