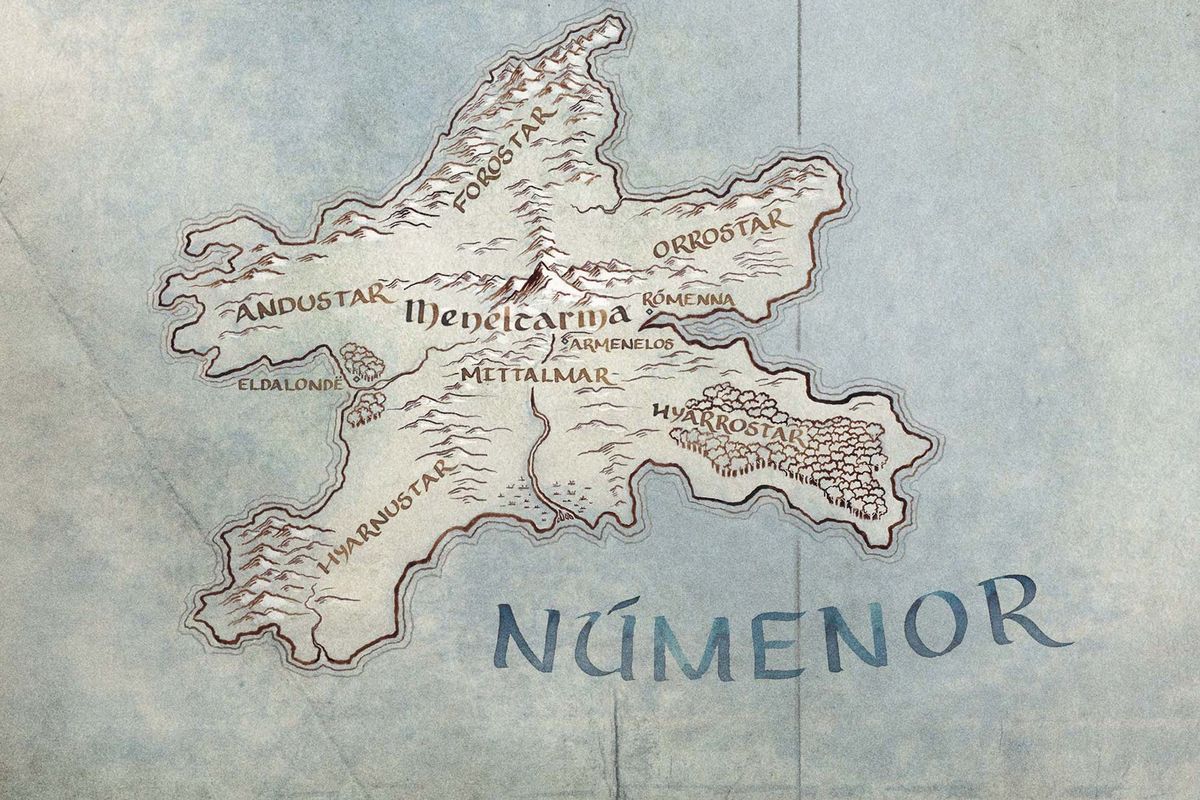 Amazon’s upcoming Lord of the Rings TV series is adding a whole lot of new actors to their lineup.

Most of these names are pretty much unknown outside the borders of their own countries. Several of them are from New Zealand – Blackburn, Chapman, Crum, Cunliffe, Tait, Tarrant, and Wadham. The rest come from the U.K., the States, Sri Lanka, and Australia. Sir Lenny Henry, for instance, is a very well established stand-up comedian in the U.K., who has flirted with several dramatic roles for BBC and is very active in the charity sphere through the company Comic Relief, which he co-founded.

J.D. Payne and Patrick McKay are the showrunners, executive producers, and writers of the series. They said in a statement:

“The world that J.R.R. Tolkien created is epic, diverse, and filled with heart. These extraordinarily talented performers, hailing from across the globe, represent the culmination of a multi-year search to find brilliant and unique artists to bring that world to life anew. The international cast of Amazon’s The ‘Lord of the Rings’ series is more than just an ensemble. It is a family. We are thrilled to welcome each of them to Middle-earth.”

It is an understatement to say that everybody involved in this project is aiming high. The Lord of the Rings is, by all definitions, the most successful movie series of all time, with record-breaking box office numbers when it came out, as well as record-breaking critical scores. The three movies combined earned 17 Oscars, something that has not been achieved by a mile by any other series of films, with the third installment, The Return of the King, taking home 11 statues, out of 11 nominations. It is tied with Ben-Hur and Titanic in the most-Oscar-wins-in-one-night list, and not a lot of movies have managed to win every single category they were nominated for.

Therefore, Amazon is already coming into this project with a lot of baggage and a lot of expectations. I think it’s safe to say that nobody in the world is expecting this new series to be nowhere near as good as Peter Jackson’s masterpieces, so it is important to keep a fresh mindset about it and appreciate it on its own terms. That is something that will probably take me a while to do, as The Lord of the Rings is my favorite movie of all time (I count it as a single story, yes), and one I’ve watched more times than you can even count.

For now, all I can ask is to get a good show, and while we will have to wait to see if that’s the case, I have to say that they are taking the right steps towards that. And I applauded them for that. When the deal was first reported in November 2017, saying that Amazon had two years to start production on a new series, I assumed they would rush it and by today we’d have a season out already. But that has not been the case. They were patient, much like New Line was with Jackson back in the 90s when he was developing the original trilogy (they spent three and a half years on pre-production for the trilogy before they said the word “Action!”), and something Warner Bros. was not 10 years ago when they hired Jackson to direct The Hobbit trilogy.

Not only they are being patient and letting the creative minds… well, create, but they are also hiring the right people. The creative team for the show is one of the most impressive lists out there for any production, not the least of which is Game of Thrones veteran Bryan Cogman, who was added as a consulting producer, and acclaimed director J.A. Bayona. I’m still a bit apprehensive about Bayona taking over yet another big-budget project, after Jurassic World: Fallen Kingdom was alright at best, but hey, maybe the stars align this time, and after all, the talent is there.

Additionally, it looks like they are casting the roles with names that are not intended to be put on caps on the poster, but (at least I’d like to think) rather talented people who are just right for the roles. And this new roster just reinforces that belief.

For now, I will remain as skeptical but hopeful, because Middle-earth has a lot to offer and, while the Second Age has not been properly explored before (besides some work Tolkien did back in the day), there are a lot of seeds planted for them to tell a magnificent story.

Tags: AmazonLord of the Rings