‘Hawkeye’ Disney Plus Series Expands its Cast, Including Florence Pugh and Vera Farmiga 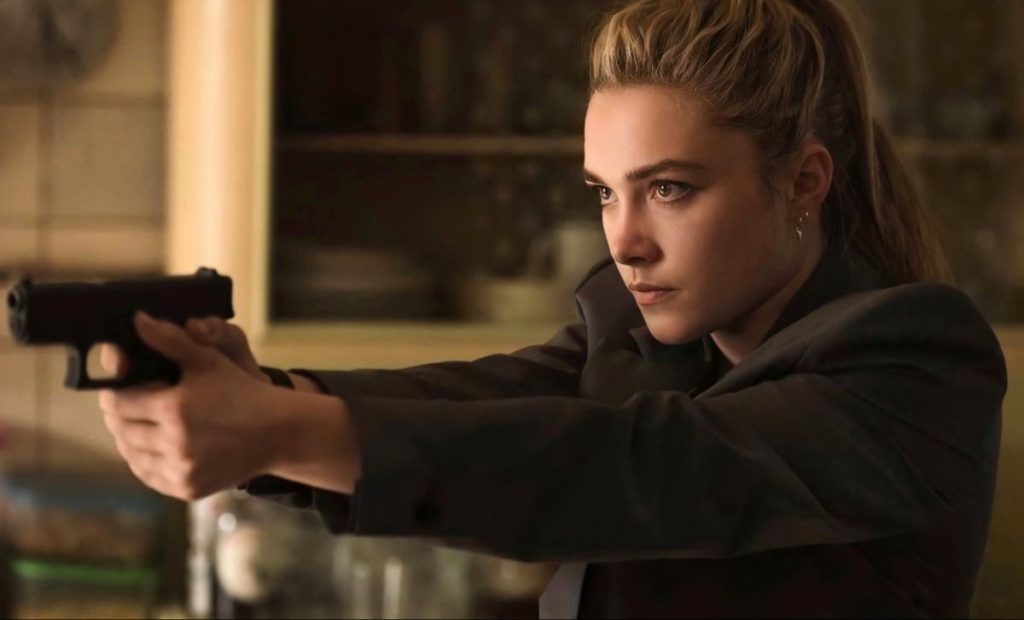 It’s finally official: Florence Pugh will be part of the Hawkeye series.

We also have fresh character details for the new cast members:

Of course, Florence Pugh is reprising her role as spy assassin Yelena Belova in the still unreleased Black Widow movie, which is supposed to debut next spring following a number of COVID-related delays. This puts an end to days of rumors and speculation, and solidifies her future in the MCU as the new Black Widow.

Jonathan Igla (Mad Men) has written and is producing the series, which so far seems to be heavily influenced by David Aja and Matt Fraction’s Hawkeye run.

The show joins an enticing catalogue of six-to-eight-episode series for Disney Plus which will expand the MCU beyond the big screen. The list includes: The Falcon and the Winter Soldier, WandaVision, Loki, Ms. Marvel, She-Hulk, and Moon Knight. No release date has been set for most of them yet. WandaVision starts streaming on January 15 though.