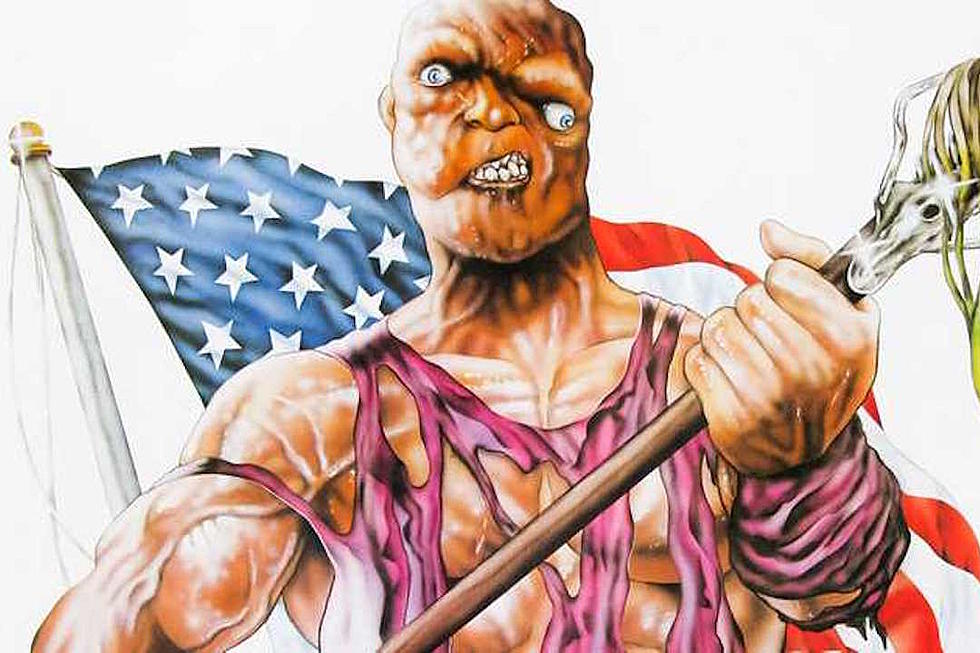 No, not that kind of avenger.

Deadline is reporting that Peter Dinklage, who is best known for his role as Tyrion Lannister in Game of Thrones, is picking up the mop and setting out to combat crime and corruption.

The original Toxic Avenger movie follows a weak everyman called Melvin Ferd, who works as a janitor at a club in Tromaville. After some bullies trick him into wearing a pink tutu and kissing a sheep, he is chased around the club and ends up falling into a drum of toxic waste. The chemicals transform him into a deformed and hideous creature while also boosting his size and strength. After a series of misunderstandings and fights, he becomes a hero and decides to weed out crime and corruption.

A short-lived cartoon titled Toxic Crusaders featuring Toxie as the leader of a group of mutated superheroes also happened at one point, with New Line Cinema later showing interest in turning it into a live-action movie that never took off. Somehow, Toxic Avenger became a musical stage production and a Marvel comic too.

Peter Dinklage has found success outside Game of Thrones over the last few years in movies such as X-Men: Days of Future Past, Avengers: Infinity War, and Three Billboards Outside Ebbing, Missouri. He is joining long-time Jeremy Saulnier collaborator Macon Blair, who made a splash with his 2017 writing-directing debut I Don’t Feel at Home in This World Anymore. Troma’s Lloyd Kaufman and Michael Herz are overseeing the project and serving as producers.

I wonder how the filmmakers are approaching and updating the original material for a mainstream audience, as the original movie worked by sheer luck and only later found “cult status” among lovers of sleazy B-flicks. Color me curious.