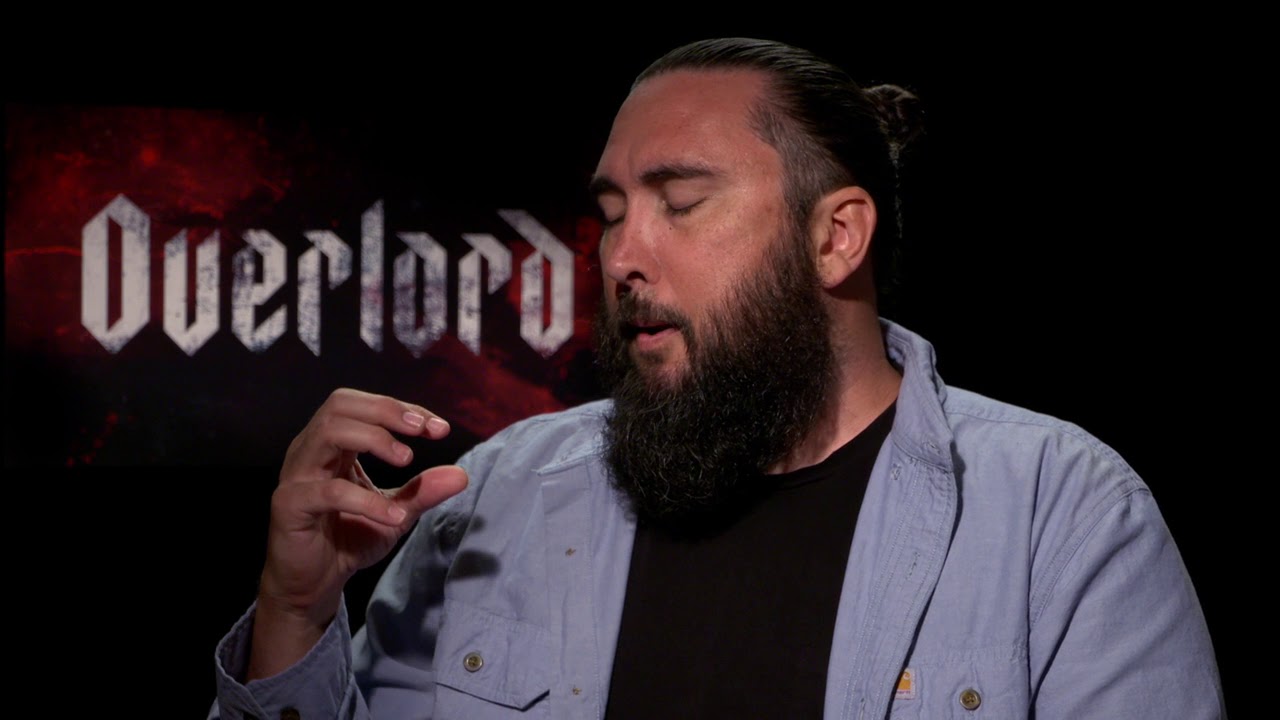 Universal is doubling down on their monster movies, as they have begun development on a new iteration of Van Helsing.

Deadline is exclusively reporting that Overlord director, Julius Avery, has been tapped to direct the new movie. He will also be rewriting the original draft from Eric Pearson (Thor: Ragnarok, Godzilla Vs. Kong, Black Widow). James Wan will be producing through his Atomic Monster banner.

Deadline is also pointing out that the hiring of Avery is actually more significant than it seems on the surface. For years, Universal has tried to stay away from rated R content for its monster movies. However, that was before The Invisible Man overperformed at the box office earlier this year (I know it seems weird to talk about a movie in 2020 making more money than expected). The movie made $130 million worldwide on a $7 million budget, and it was rated R.

After that, Universal has imposed a let’s-hear-all-ideas kind of mentality when developing more monster movies, and from Avery’s track record directing the horror-thriller Overlord, it is possible we could be seeing a more violent and wilder take on the character.

Van Helsing was created by Bram Stoker and was introduced in his 1897 gothic novel Dracula as the archenemy of the title character. The character has been brought to the screen many times, with Anthony Hopkins playing the role in Francis Ford Coppola’s Bram Stoker’s Dracula, and Hugh Jackman portraying him in 2004’s Van Helsing, directed by Stephen Sommers.