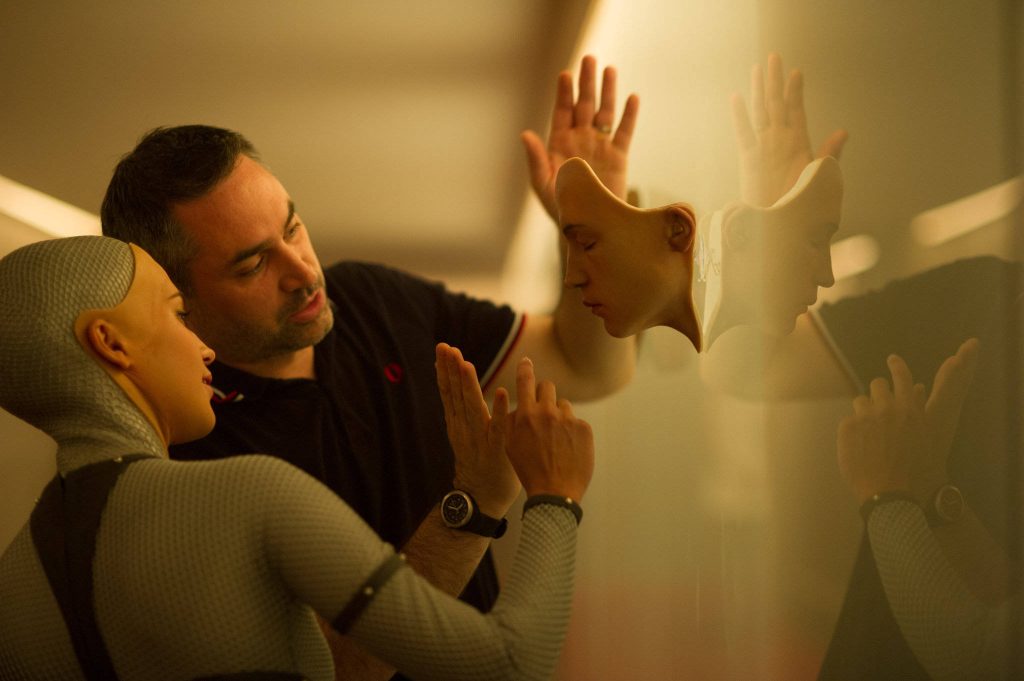 British writer-director Alex Garland has set his sights on a new and smaller project.

Lots of sci-fi fanatics are still raving about Annihilation more than two years after its release. This year’s Devs became a hit miniseries. People appear to enjoy Alex Garland’s stories. And it seems like the writer-director is very much interested in jumping between genres and defying our expectations for as long as he can.

While talking to Empire, Garland revealed he is planning to shoot a low-budget horror movie next year.

“I wrote a low-budget horror movie, set in the UK… I don’t know if it’s unrealistic or not. Always at this particular moment, a film always feels unrealistic, but then somehow it works out.”

Casting and financing for the movie are underway, and word is that production could start as early as next spring, but you never know with COVID-19 still kicking around.

In the same interview, Garland also talked about how he killed an idea for a TV series “about the need to smash things up” because of recent events that have shaken the world. After Amazon dropped the American remake of Utopia, which dealt with a global pandemic, after just one season, it is probably for the best.

It is good to see Alex Garland keeping himself busy in a slow year for cinema and television in general. After his Halo script never got produced, he quickly honed his writing skills with the screenplays for Sunshine, Never Let Me Go, and Dredd. After unofficially directing the latter and working on a couple of video games, he put together a remarkable directing debut with Ex_Machina (2014) and creeped us out in 2018 with an unnerving adaptation of Jeff VanderMeer’s Annihilation.

His thriller miniseries Devs also garnered a fair amount of acclaim earlier this year, so it will be interesting to see where he goes next with a straight-up horror project after toying with genres for over a decade.