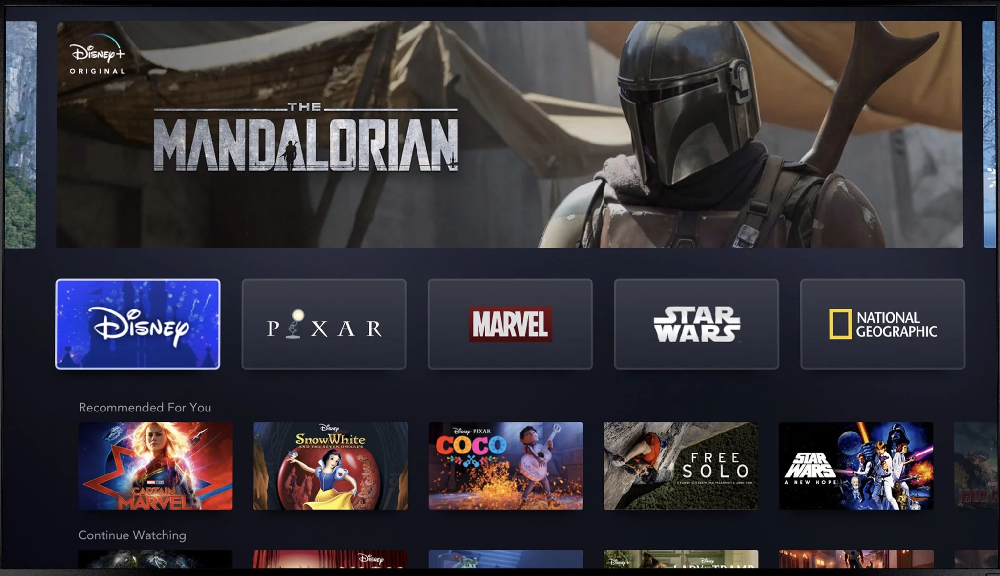 The Disney brand name has been associated with family-friendly content, and so far, their streaming service’s selection of programming has reflected that. But a rumor suggests that they may be adding options for older viewers – likely for an upcharge to the subscription price – and a recent international move has indicated that they are on the way to making it happen.

Back in August, The Digital Bits editor-in-chief Bill Hunt teased a scoop that the house that Mickey built were in the early stages of expanding their breakout streaming service to an older audience with the 20th Century Studios and Touchstone libraries joining the service. The first post in the thread can be seen below:

Hearing interesting reports from sources in the last couple days that Disney is creating essentially a more adult section of Disney+ that will require pin code access. And that's where all of the Fox and MGM content will go moving forward. Including lots of #4K. @thedigitalbits pic.twitter.com/xoDsPn0rUy

For a while, the needle on this rumor didn’t really move much in either direction, but things have changed a few months after this was first posted. An eagle-eyed Agents of S.H.I.E.L.D. fan from Brazil noticed that the House of Mouse have already prepared Instagram and Twitter accounts for a new service called Disney+Star, which will most likely be a new tier of Disney+ rather than a completely new streaming service (given that Disney+ just recently launched in multiple nations across South America).

This same fan posted a thread explaining what Star was for those unfamiliar with it, since the service (as an expansion to their existing streaming service) only exists in a few regions at the present time. Since that’s about to change, they provided a primer in the thread below:

The thread translates to the following:

“Some information about Disney + Star, the new streaming update for [the service], which will serve as Hulu in Brazil: [it’s] a platform that has been available in India and Indonesia since September 2020, which will feature productions from across the Disney legacy. In Brazil, we still don’t know which productions of the Disney label issuers will be part of the catalog. In India Disney + Star has productions from HBO, Fox, Showtime and live sports coverage. [That service] in India is a premium combo with a higher value compared to Disney +.Therefore, Disney + Star is probably an additional Disney + combo, to have access to sports content and productions from Disney family broadcasters (ABC, Fox, ESPN, Freeform, FX, et cetera.).”

The Mouse House has an Investor’s Day Meeting that they’ve been hyping up, with a focus of it being on their streaming services. It’s possible that they’ll use the meeting to formally announce Disney+Star as an extension of their platform. It will likely serve as the international answer to Hulu, while domestically, it will just be a premium tier for for the service, since Hulu still has an audience in the United States. Hopefully, we won’t have much longer to wait for an answer.