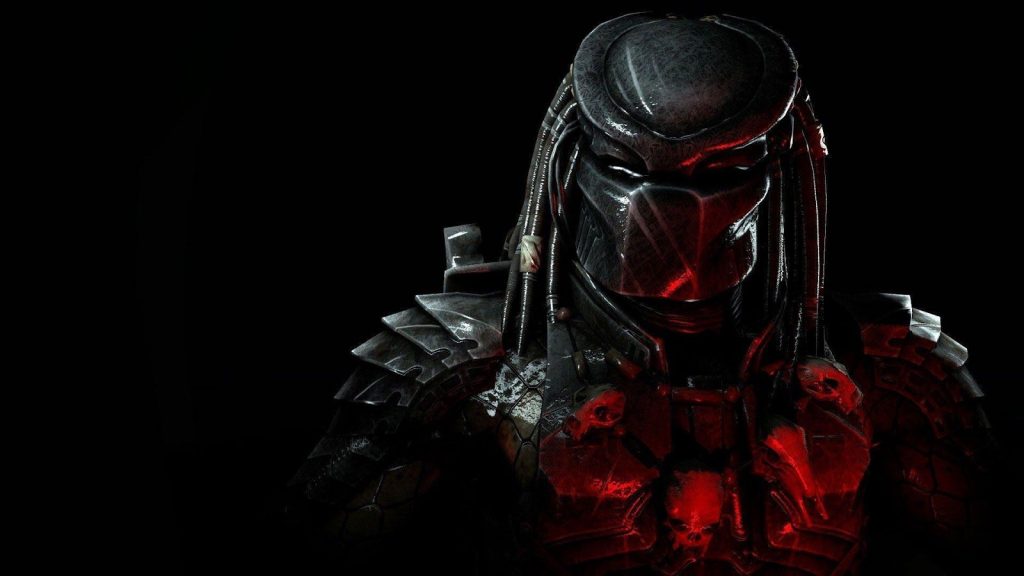 The hunt must go on as Disney and 20th Century Studios have started developing a new Predator installment.

Following the news of a third Deadpool film, Deadline are also reporting that Predator will live on. 10 Cloverfield Lane director Dan Trachtenberg will continue the hunt, with Patrick Aison (Kingdom, Jack Ryan) penning an original script.

Sources say that this new entry in the famous sci-fi franchise will ignore the events of Shane Black’s The Predator, which debuted in 2018 to generally negative reviews after a rushed rework during post-production. While Black’s film was definitely zany and often misguided, it had some fresh ideas and a playful tone up until its derivative and undercooked third act. Studio interference reportedly got so bad at one point that Black almost left the project a couple of months before the film hit theaters. Whether or not 20th Century’s infamous culture of studio interference on their major franchise movies will live on after the Disney purchase remains to be seen.

With Disney now cleaning house after the massive acquisition of Fox’s assets and promising to develop new entries of 20th Century Studios’ biggest franchises, expectations for this new Predator are high. It might just be a simpler, “back to the roots” installment, but Disney could also set up a shared Alien vs. Predator universe in the vein of the comic books and video games and build towards event films. Marvel Entertainment now holds both franchises’ comic book rights too, so it will be interesting to see if they work in tandem with the new films.

Dan Trachtenberg’s recent credits include one Black Mirror episode and The Boys‘ shocking pilot. He also was attached to Sony’s Uncharted adaptation for quite some time, but that didn’t work out. Here’s hoping he can recreate the tension we saw in 10 Cloverfield Lane and give us a proper Predator sequel. God knows we have been waiting for too long.