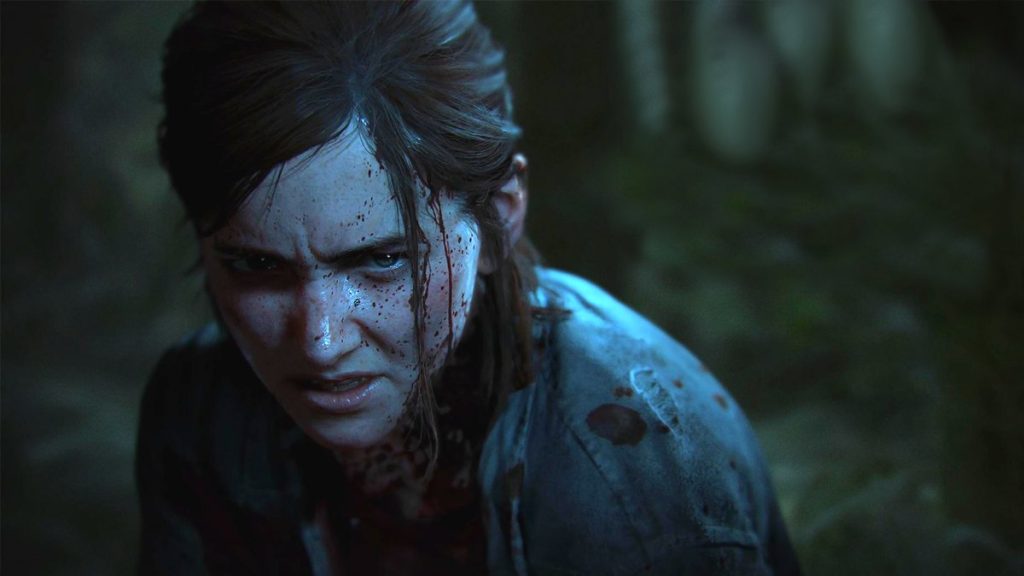 WarnerMedia has just announced HBO’s The Last of Us adaptation is moving forward.

It’s been a while since we last heard about The Last of Us, an adaptation of the eponymous PlayStation exclusive game. Craig Mazin (Chernobyl) was set to write the scripts along with Naughty Dog’s Neil Druckmann. Chernobyl‘s Johan Renck was also on board to direct part of the series, but progress on the show had been silent since June.

Now we know that, unsurprisingly, the series is getting a big greenlight and a new executive producer: Carolyn Strauss (Chernobyl, Game of Thrones). Francesca Orci, Executive Vice President of HBO Programming had this to say about the project:

“Craig and Neil are visionaries in a league of their own… With them at the helm alongside the incomparable Carolyn Strauss, this series is sure to resonate with both die-hard fans of ‘The Last of Us’ games and newcomers to this genre-defining saga. We’re delighted to partner with Naughty Dog, Word Games, Sony and PlayStation to adapt this epic, powerfully immersive story.”

The 2013 game follows Joel and Ellie, an unlikely pair of characters who travel the States in search of a cure for a fungal infection who ravaged the world 20 years ago. What starts as a small job soon turns into a heartbreaking and dire odyssey. A sequel, The Last of Us: Part II, was released earlier this year on PS4 to extraordinary critical acclaim and weeks of heated online discourse regarding some of its bold strokes.

With pre-production now officially moving forward, fans can expect some casting news in the near future. Nikolaj Coster-Waldau as Joel? Make your bets! As always, we will keep you updated.

Tags: HBOSonyThe Last of Us